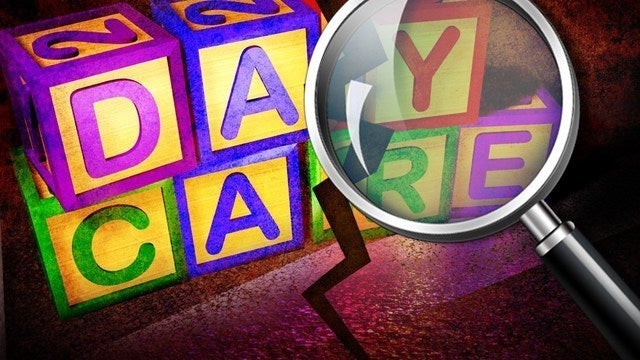 COLORADO SPRINGS, Colo. (KXRM) — Colorado Springs police are investigating a daycare which was found to be run by a woman using a false name and where $35,000 worth of drugs were found in the building.

According to Lt. Steckler with CSPD, officers responded to “Tiny Toes”, which was located at a home south of Palmer Park on Warwick Lane for a welfare check.

When officers arrived, they said that the woman who was running the daycare was using a false name and had outstanding felony and misdemeanor warrants for her arrest.

While officers were on scene, a parent of a 2-year-old arrived to pick up their child.

The parent told officers that they were not able to reach their babysitter.

Officers set up around the home and after about an hour of negotiations, a man brought the 2-year-old out of the home and to the parents.

Police said that negotiations continued and after approximately 20 more minutes the woman suspect surrendered and was taken into custody.

A search of the home found:

The total estimated street value of the recovered drugs was over $35,000.