2 NFL players are wanted for allegedly robbing partygoers at gunpoint 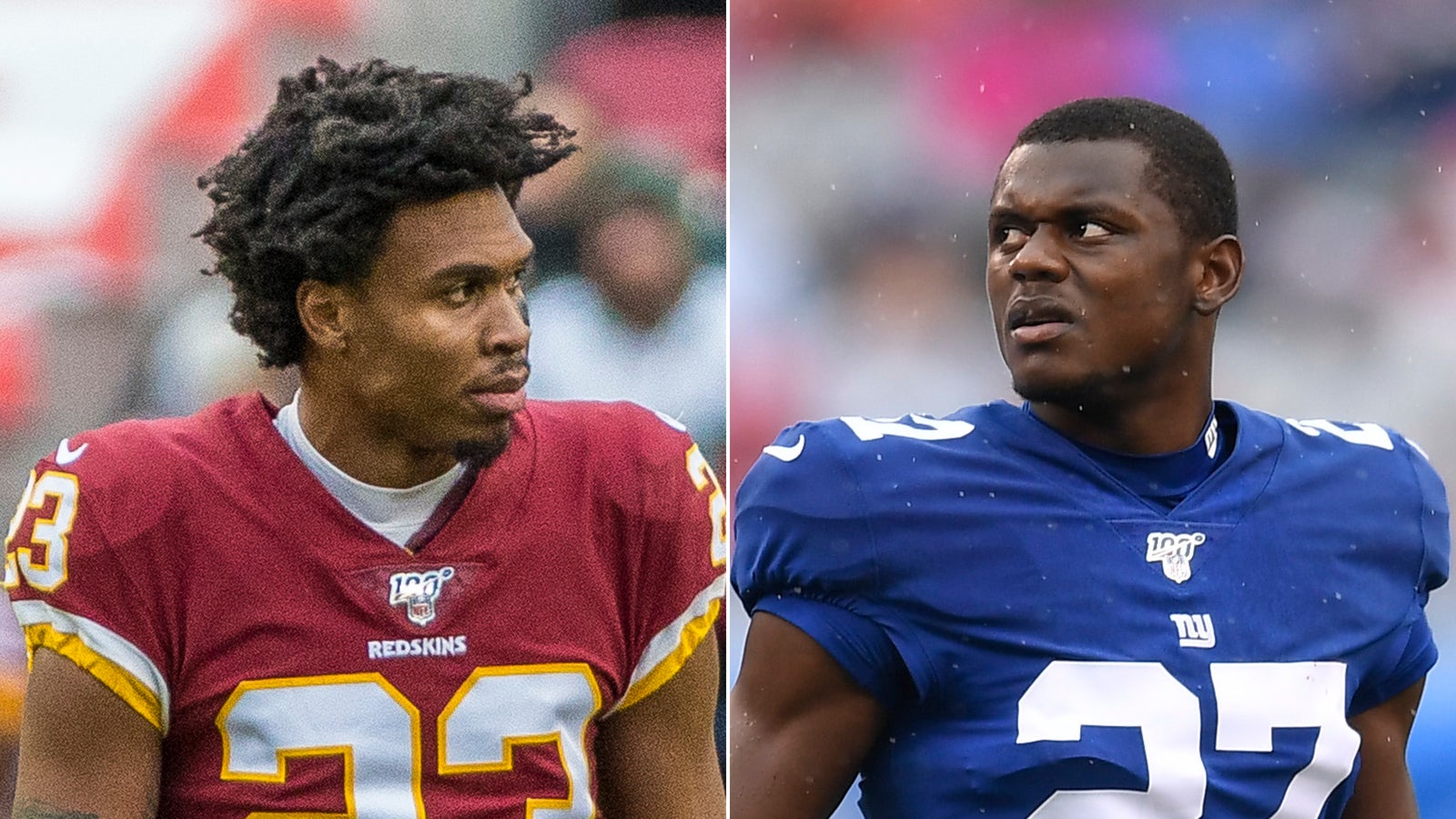 (CNN) — Police in southeast Florida have issued arrest warrants for two NFL players for armed robbery, according to the police department.

Several victims at the house party allege that Baker and Dunbar stole thousands of dollars in cash from them as well as valuable watches while armed with weapons, according to the arrest warrant.

CNN has attempted to reach a representative for Baker and there is no known contact for Dunbar.

Neither Baker nor Dunbar are in custody.

A spokesman for the NFL told CNN that the league office is aware of the matter and had no other comment.

The Giants, who chose Baker with their first-round draft pick in 2019, said they had been in contact with him and had no comment.

Dunbar had been traded to the Seahawks from the Washington Redskins in March. His new team said it was “still gathering information. We will defer all further comment to league investigators and local authorities.”