Fixing 2021 sporting calendar will be like a ‘huge jigsaw puzzle’ 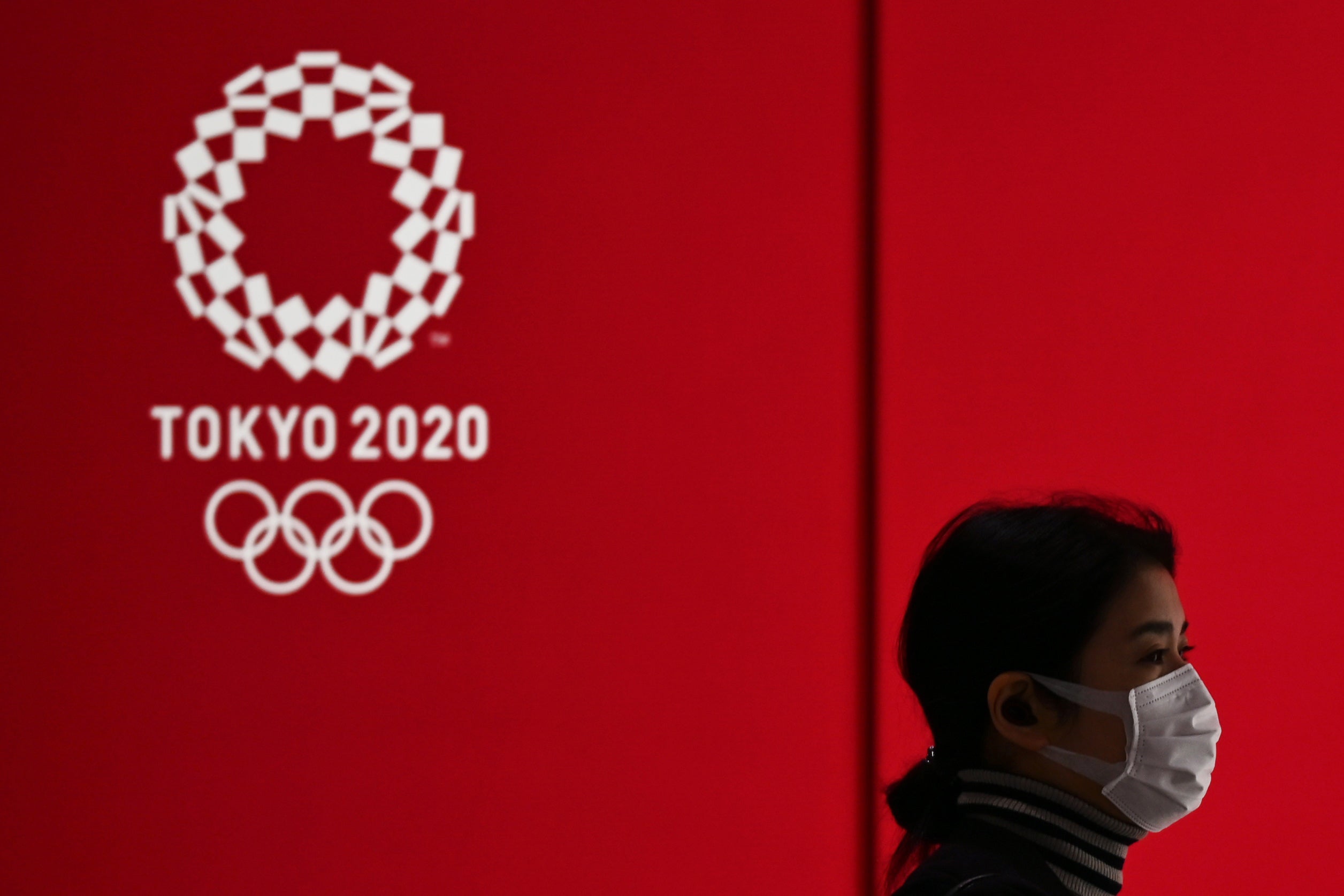 (CNN) — “The Olympic Games is the most complicated sporting event in the world to organize,” says Hayley Wickenheiser, a Canadian ice hockey great.

With the postponed Tokyo Olympics now to be held from July 23 to August 8 in 2021, organizers are faced by the unenviable task of how to arrange a spectacle featuring 11,000 athletes and 33 federations.

If the 2021 sporting calendar was already congested, it now looks on the verge of becoming almost unmanageable.

Football’s 2020 European Championships have already been moved to next summer. Meanwhile the organizers of Formula One, tennis and golf have been given logistical headaches just trying to complete their respectively delayed seasons before the end of the year.

“It is a ton of moving parts, it involves economics, politics, sport,” says Wickenheiser, a four-time Olympic champion.

“[There are] a lot of layers here, a lot of people have to have their say. So I respect the fact that it now needs time, we have to give them time to find the right solution.”

An Olympic Games rescheduled for July and August next year creates a clash with the world championships of both athletics and swimming — though the two governing bodies have suggested rearranging for 2022 to help ease the pressure.

In rugby, the Women’s World Cup is scheduled to take place between September and October and the new Olympic dates could provide several players with the difficult decision of choosing between competing for Rugby Sevens gold or the 15s World Cup title.

All of this rescheduling will have to be done with the 2022 Winter Olympic Games looming in February 2022, with Beijing set to host for the first time.

Summer Games in the winter?

“This is like a huge jigsaw puzzle — every piece has to fit,” said IOC President Thomas Bach last week as he reflected on the challenges facing the Olympic movement and Tokyo 2020 organizers in rearranging next year’s Games.

“If you take out one piece, the whole puzzle is destroyed. Everything has to come together. We have no blueprint but we are confident we can put a beautiful jigsaw puzzle together and have a wonderful Olympic Games.”