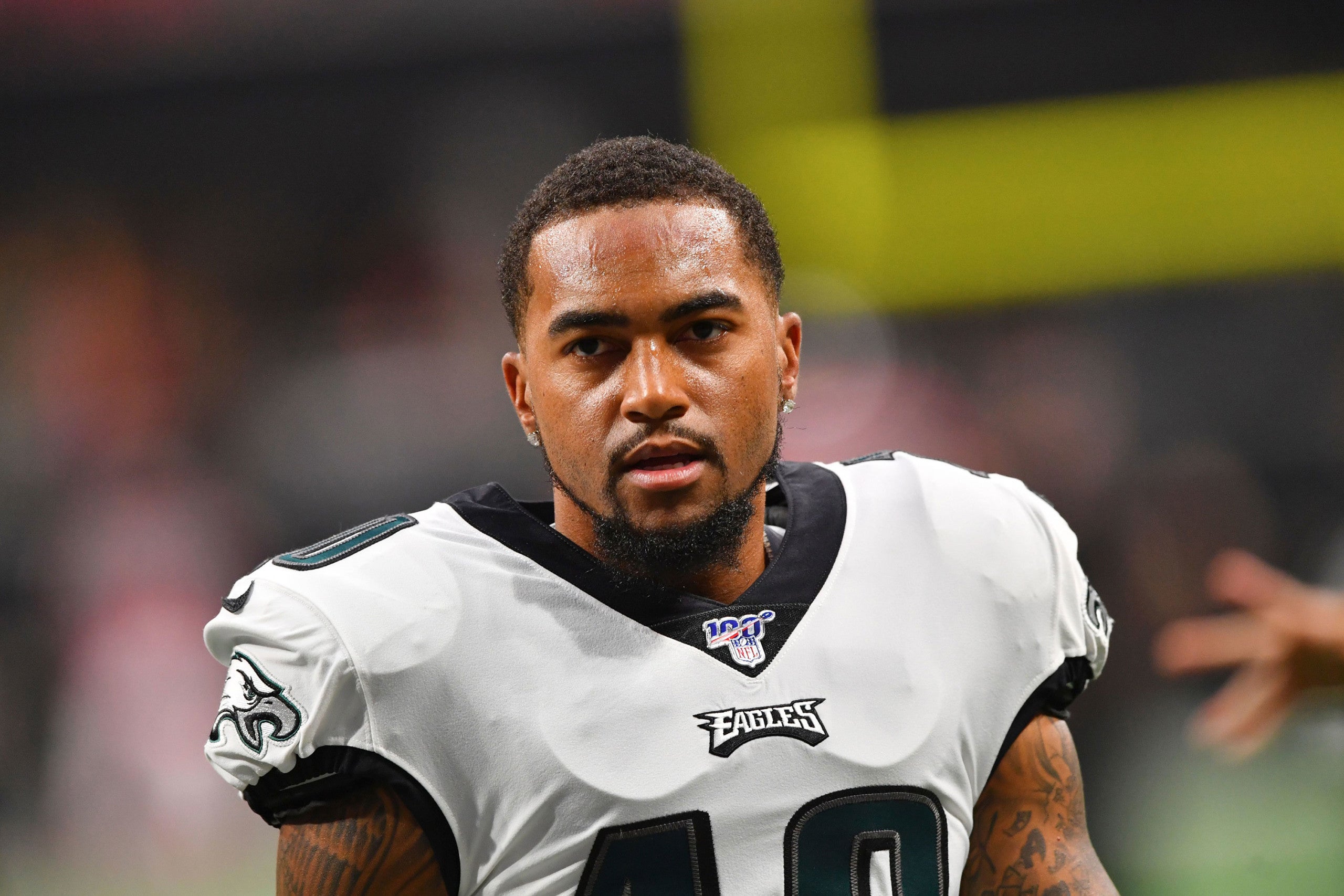 Mandatory Credit: Photo by John Amis/AP/Shutterstock (10704554a) Philadelphia Eagles wide receiver DeSean Jackson (10) warms up before an NFL football game against the Atlanta Falcons, in Atlanta. Jackson has apologized after backlash for sharing anti-Semitic posts on social media over the weekend. "My post was definitely not intended for anybody of any race to feel any type of way, especially the Jewish community," Jackson said in a video he posted on Instagram on Eagles Jackson Football, Atlanta, United States - 15 Sep 2019
by: Scottie Andrew, CNN
Posted: Jul 9, 2020 / 07:53 AM EST / Updated: Jul 9, 2020 / 07:54 AM EST

(CNN) — A 94-year-old Holocaust survivor has invited NFL star DeSean Jackson to visit Auschwitz, where an estimated 1.1 million people were killed. The invitation comes after the Philadelphia Eagles’ wide receiver shared a series of anti-Semitic Instagram posts, including a quote falsely attributed to Adolf Hitler.

Jackson apologized this week after sharing a passage that Snopes.com reports is often used by those who argue Hitler was not racist — and other posts that referenced a Jewish plan to “extort America” and achieve “world domination,” according to screenshots obtained by the Philadelphia Inquirer and other publications.

“I would like to invite you to join me at the sites of these German Nazi death camps to understand what evil truly is and why sharing quotes of the man behind this evil is so offensive to us all,” Mosberg wrote.

Mosberg is chairman of From the Depths, an organization created by descendants of Holocaust survivors to preserve memories of the Holocaust. The organization has hosted athletes like Ray Allen, a retired NBA star who was appointed to the US Holocaust Memorial Council.

Jackson hasn’t responded to Mosberg’s invitation, and CNN has reached out to his management team for comment.

However, Jackson has accepted an invitation from the chairman of the Horwitz-Wasserman Holocaust Memorial Plaza, David Adelman.

Jackson will tour the Philadelphia plaza and attend an education session, Adelman wrote on Twitter, after a FaceTime call with Jackson and Michael Rubin, executive chairman of sports merchandise company Fanatics.

“People make mistakes sometimes,” Rubin tweeted. “What (sic) matters is that you learn and grow from it and find away (sic) to turn it into a positive! I know DeSean Jackson – he is NOT anti-Semitic and will now make a difference on these issues.”

In his apology post, Jackson said he will “fully educate” himself and work with local and national organizations to “be more informed and make a difference in our community.”

He said he did not intend to hurt Jewish Americans with his Instagram posts.

He later posted a note to Instagram, writing “Your races pain doesn’t hurt more than the next races pain. Don’t act like your hardships or more devastating then ours. And u wonder why we fighting for equality. Common sense ain’t common. Truth Hurts. Never waste time explaining to people who never supported u anyway. Free Game.” 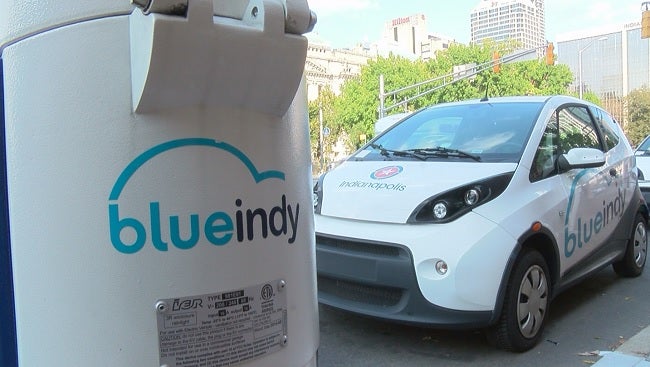