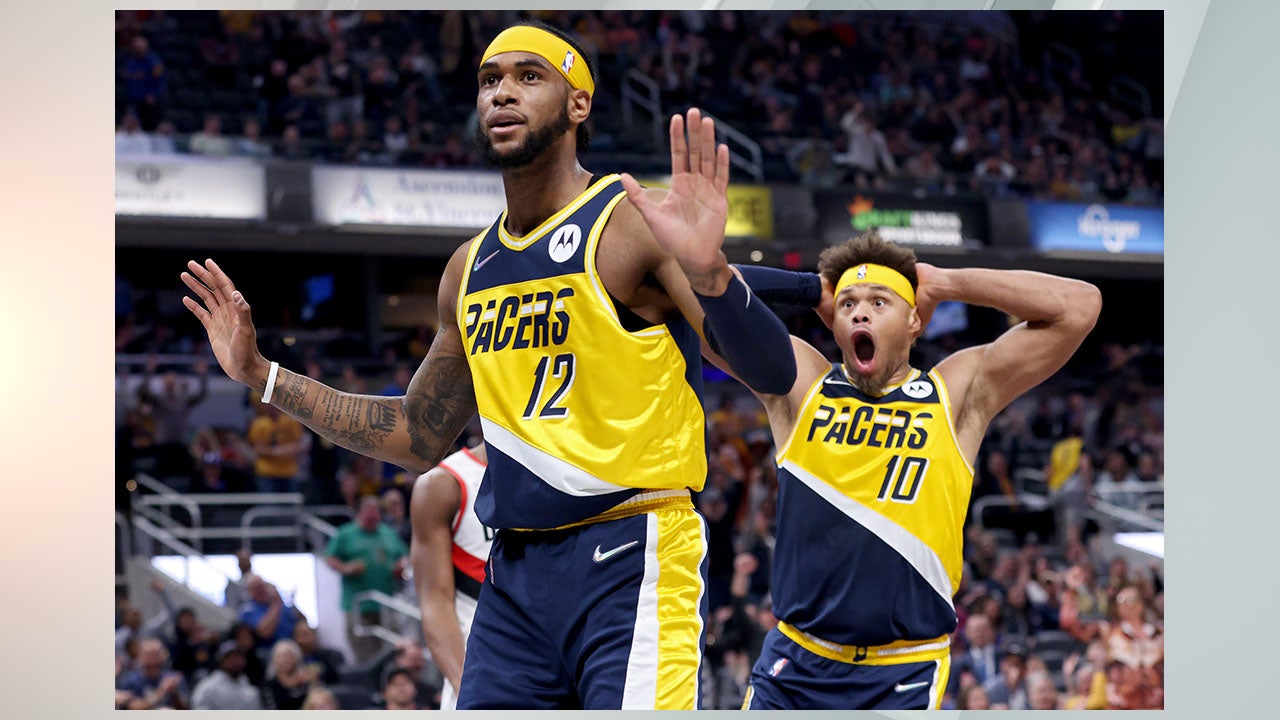 Brissett sank 8 of 10 shots and all six free throws, and he led Indiana with nine rebounds.

Terry Taylor and Jalen Smith each scored 17 points for the Pacers, who led the entire game. Lance Stephenson had 11 assists.

The Trail Blazers have lost 10 of 11, including four in a row. Josh Hart led them with 26 points, hitting 11 of 13 shots. Trendon Watford scored 17 points, Drew Eubanks had 12, and Kris Dunn and Ben McLemore each had 11. 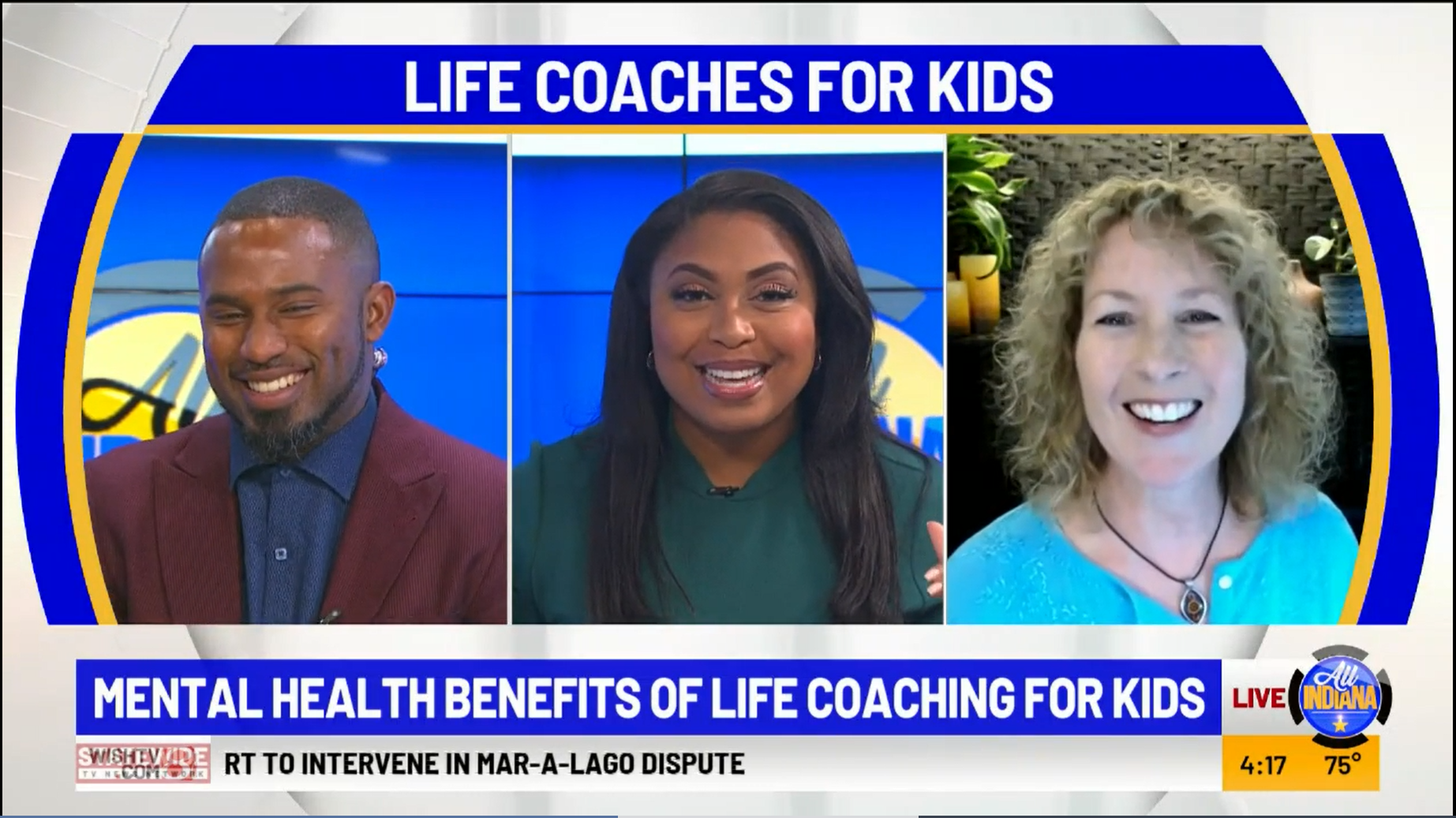