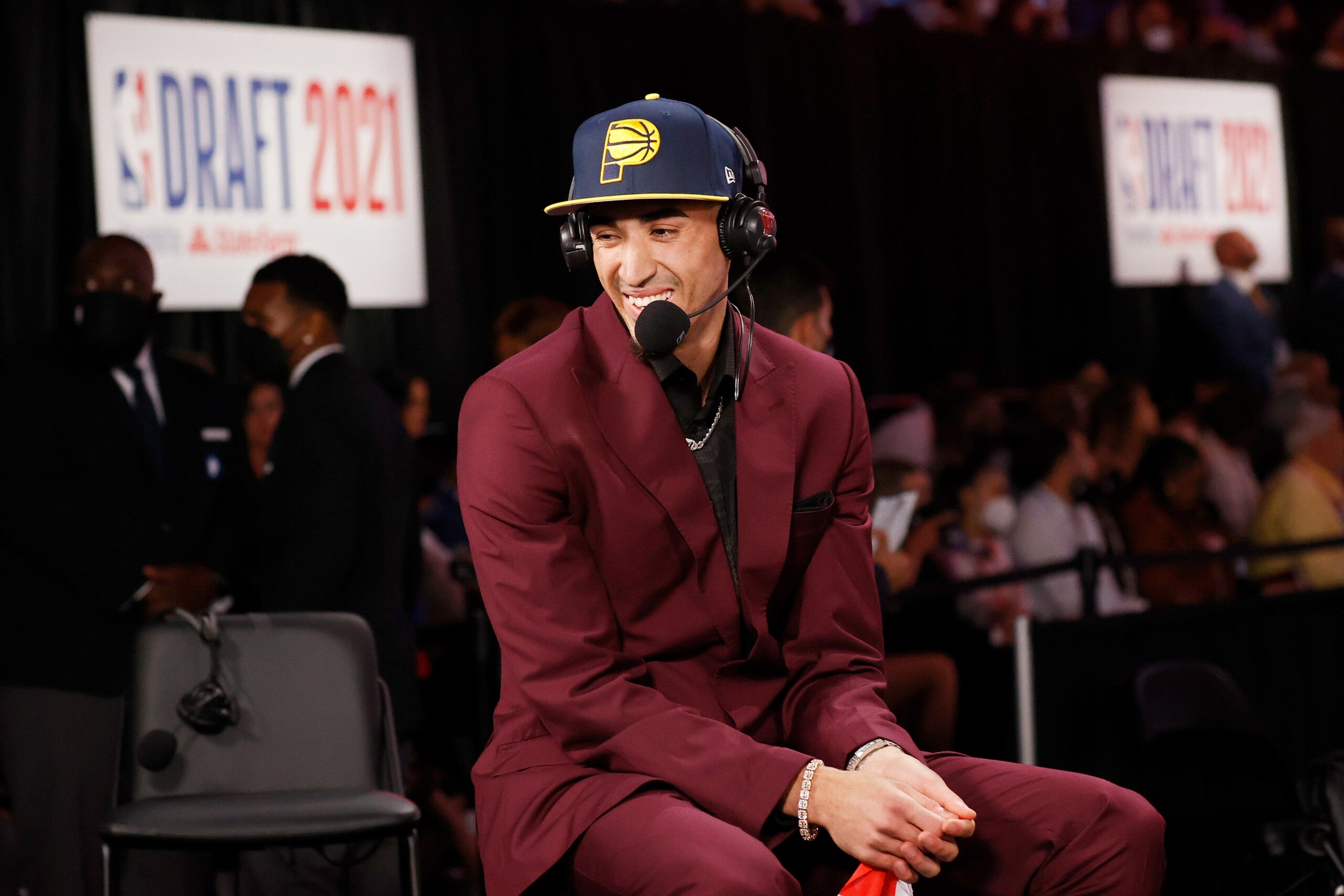 The blue and gold selected Chris Duarte at No. 13 and acquired Isaiah Jackson, the 22nd overall pick.

New coach Rick Carlisle explained why this pair of first round picks fit in Indy.

“By adding Isaiah and Chris Duarte, who is probably the best perimeter defender in college basketball, these are two guys that can make a profound impact on our immediate improvement.”

The newest Pacer additions share the same defensive focus, which was a priority for Carlisle and company. Duarte was a member of the PAC-12 All Defensive team this season, and Jackson earned a spot on the SEC ALL Defensive squad.

While they are alike in those honors, they bring a unique storyline to this year’s class, with Jackson being one of the youngest draftees at 19, and Duarte the oldest player picked at 24.

“I had to take a different path,” Duarte added, “I grew up in the Dominican Republic, playing baseball. I stopped when I was 13, 14 and switched to basketball. Basketball and making it to the NBA was just a dream for me.”

Duarte’s journey to becoming a first-round pick wasn’t an easy one, but his maturity is exactly what sold the Pacers.

And as for Kentucky product Isaiah Jackson, his story is just getting started.

Jackson said, “Like Coach Rick said, I’m not a finished product. I feel like if I did another year in college, I probably wouldn’t have gotten much better. But I’m here now so I’m looking to win you guys over with the fans and just come here and win.”

Both of the first-round picks will get to work, as the Pacers start up summer league practice in just a few days.