Brady on Peyton Manning: ‘He always seemed to do things the right way’ 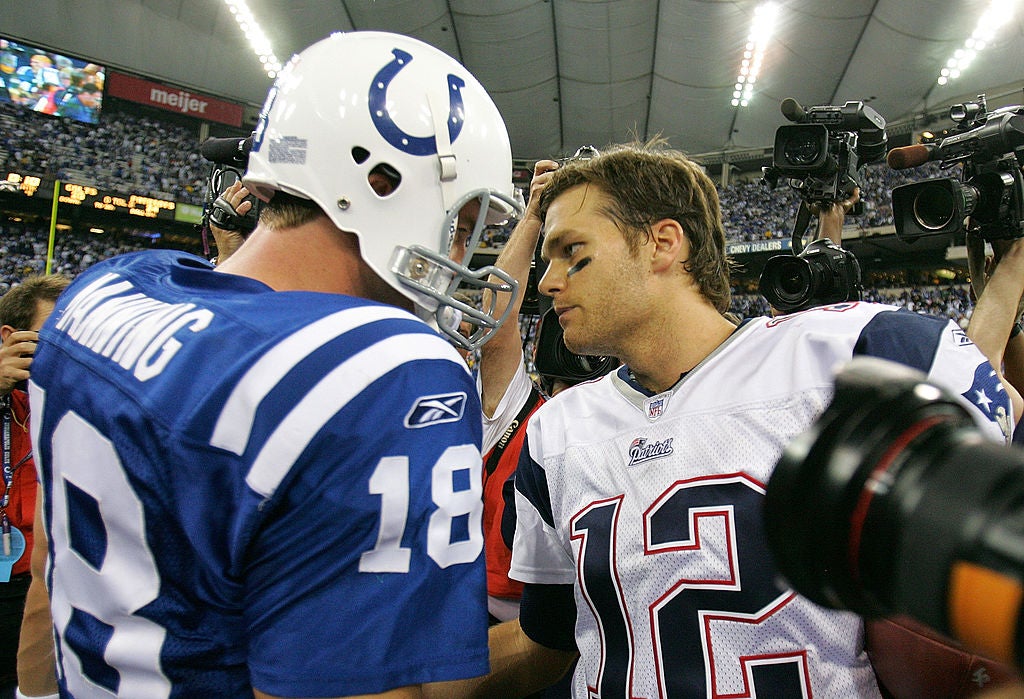 Brady on his dueling rivalries with Peyton and Eli Manning:

“We had a lot of great games. Unfortunately, we didn’t always do our best against *that* team, always a little bit better against the Colts than the Giants. It is really amazing what Peyton and Eli did in the NFL, and Archie. To have three pro quarterbacks who were tremendous players, leaders, and high achievers. It says a lot about their family. I always had great respect for all of them.

Brady on Manning’s legacy and their first-ever meeting:

“There was a story that when I first played them, my first start, I got out there early and went over to Peyton. I had never really talked to him. I said, ‘Hey Peyton, I’m Tom Brady,’ He said, ‘What’s up Tom!’ … It kind of blew me away that he knew who I was. Pretty cool. We have been friends ever since.”

On Wednesday during his officially Super Bowl LV Zoom call, Brady also shared his thoughts on how Manning revolutionized the quarterback position:

“Peyton was someone that I always admired as a quarterback, as the leader of a team. Peyton and I are right around the same age, he’s a few years older than me, but I always looked up to Peyton because he was always doing things the right way and his team was always in it.”

“I know our teams had a rivalry against one another, but when you went against a Peyton Manning led team, you were going against the other best team in the league. It’s no real surprise that he’d be a first ballot hall of famer. An amazing player, he took so much on…like any great quarterback there’s a lot of responsibility that you take on.”

“Everything’s a reflection of how you see the game and you want to make sure everyone’s on the same page. When everyone’s seeing it through the same set of eyes, it’s a great way to play football. Working with the coaching staff, ultimately, you’re the player on the field, there’s no perfect play that could always be called for every defense, and the coaches have to trust the quarterback to get it right.

“A guy like Peyton, the coaches, when you think of Coach (Tom) Moore and Coach Clyde (Christensen) that were here working with Peyton, Coach Dungy, they had so much trust in Peyton to get things right and he always did. Then he went onto Denver, had a great career there. I had the chance to know him for a long time, twenty plus years, nothing surprises me about him and his accomplishments, he’s a tremendous player. We always keep in touch. He’s always wishing me well wishes. Really happy for him.”