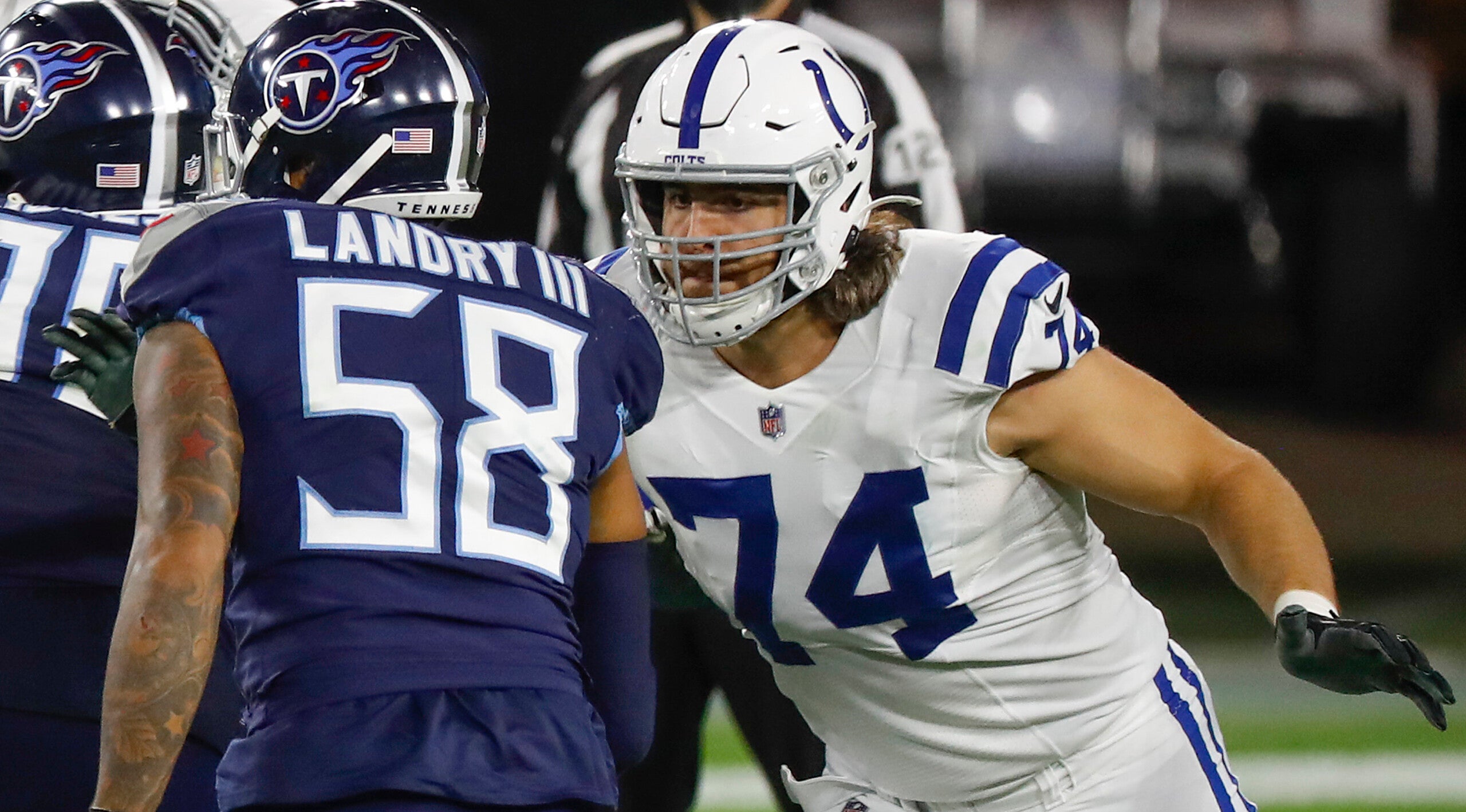 INDIANAPOLIS (WISH) – An important member of the Colts offensive line is hanging up his cleats.

“As a kid, it was my dream to play in the NFL. I played my first full season of tackle football in second grade. Now I have played my last,” said Castonzo. “As I sit here now, after a 10 year NFL career, I am extremely proud of all the hard work and sacrifice that allowed me to evolve that dream into a goal, and ultimately into a reality unlike anything I could have even imagined.”

“The Colts have been blessed with many talented offensive linemen throughout our rich history and Anthony Castonzo is among the best to represent the Horseshoe,” said Colts owner Jim Irsay. “For 10 seasons, Anthony consistently handled premier pass rushers at one of the toughest positions to play. He quickly developed into the leader of our offensive line and set a standard for preparation, strength and conditioning, and play. Anthony deserves a tremendous amount of credit for helping our offensive line mature into one of the best units in the NFL. He will sorely be missed, but we are so appreciative of AC’s contribution to our organization and we congratulate him on a fantastic career.”

Drafted 22nd overall by the Colts in the 2011 NFL, spent his entire career with the blue and white. 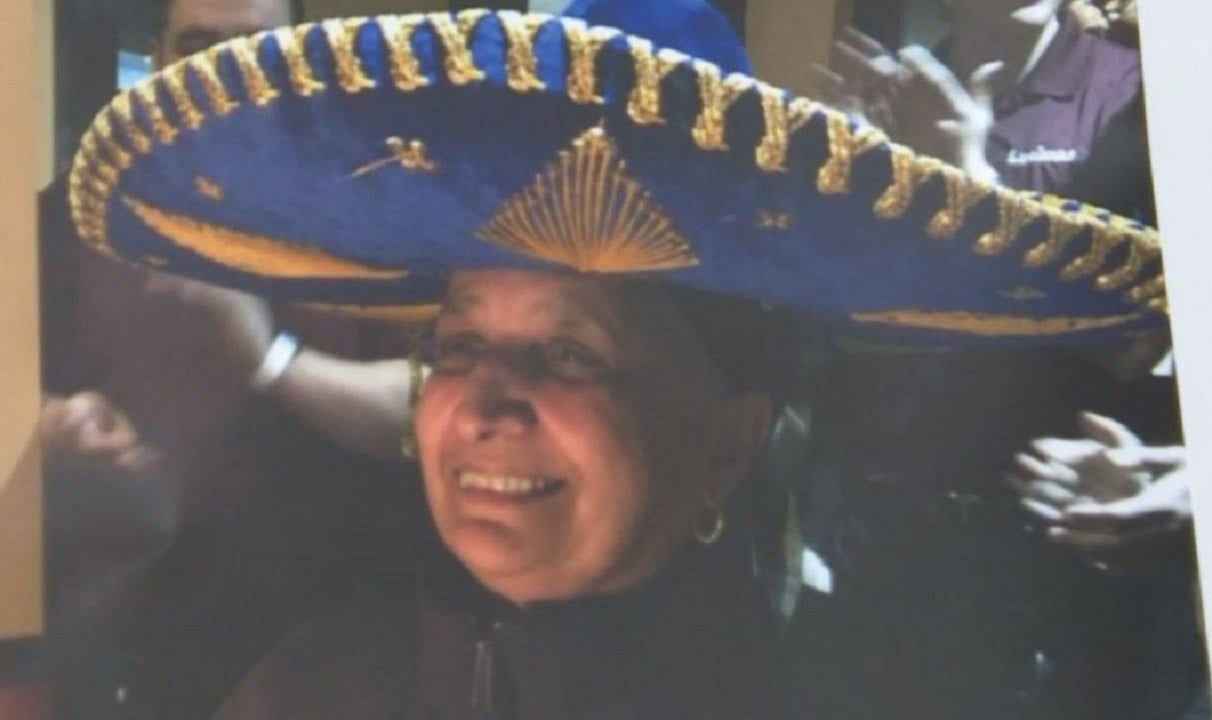