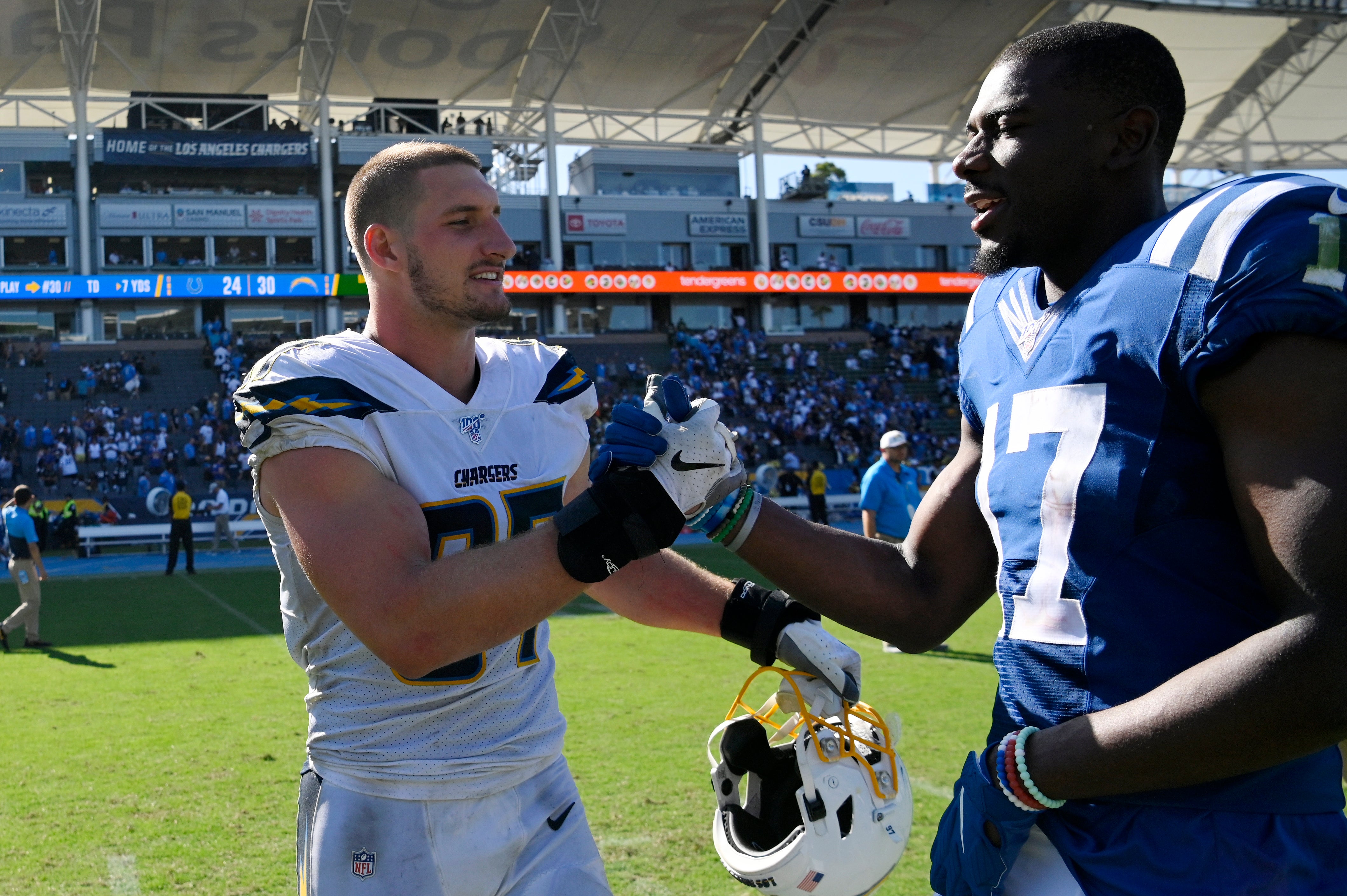 Funchess was injured during Sunday’s 30-24 loss at the Los Angeles Chargers while diving to catch a pass in the end zone in the final minute of regulation. T.Y. Hilton later scored and Marlon Mack added a 2-point conversion run to send the game to overtime.

Funchess spent his first four seasons in Carolina after the Panthers selected him in the second round of the 2015 draft.