Force Indy to launch as part of IndyCar’s diversity efforts 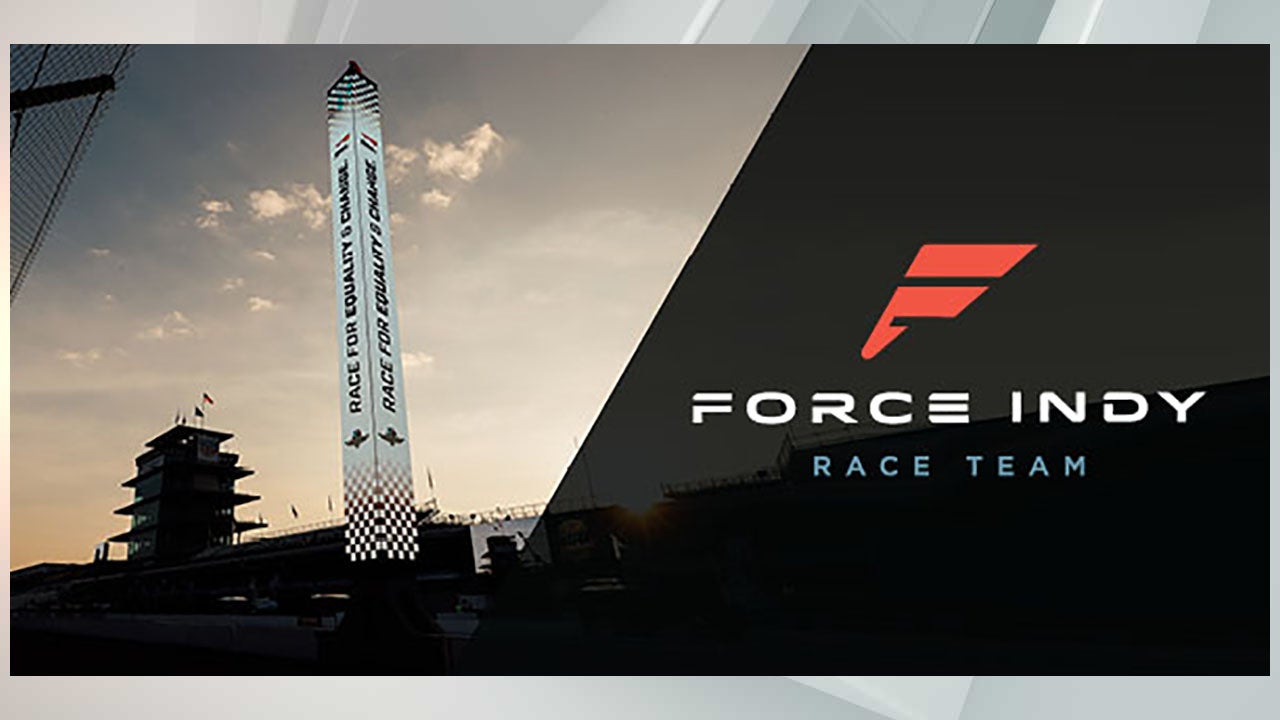 INDIANAPOLIS (AP) — Team Penske will mentor a new entry in the IndyCar ladder series that will be owned by a Black businessman.

Force Indy will compete in the USF2000 Series, which is part of the “Road to Indy” system that leads to IndyCar scholarship opportunities.

The team is owned by Rod Reid, who runs the NXG Youth Motorsports program that introduces karting at Indianapolis Motor Speedway to underprivileged racers.

Force Indy has committed to hiring and developing Black mechanics, engineers, staffers and drivers throughout its entire team.

“For 30 years, USF2000 has been the formative step of the popular Road to Indy Presented by Cooper Tires ladder system, which culminates in scholarship opportunities in the NTT INDYCAR SERIES. This program has grown into a proven pipeline for open-wheel racing’s future stars.

“Force Indy Team Principal Reid brings years of karting and auto racing experience and a recently expanded relationship with NXG Youth Motorsports Inc., which has introduced more than 2,300 students from under-represented communities, ages 11 to 15, to the educational benefits of the sport. Force Indy’s race team will focus on hiring and developing Black American men and women mechanics, engineers, staffers and drivers.

“‘I started a race team in 1984, and I have always had a desire to have a team of talented individuals who look like me in the professional ranks of the sport,’ Reid said. ‘I have been in and around the sport for 40 years, and this is just the culmination of years of hard work. I simply cannot wait to see this race team on the track this spring.’

“The Force Indy announcement includes a mentorship from the legendary Team Penske, winners of a record 18 Indianapolis 500’s and 16 NTT INDYCAR SERIES championships. During its first season, Force Indy will be based in Concord, North Carolina, as it receives guidance from Team Penske’s key personnel.

“‘When the IMS and INDYCAR acquisition happened a year ago, I was pleased to learn of the work Rod Reid was doing,’ Indianapolis Motor Speedway Chairman Roger Penske said. ‘To lend our support to an effort like this is a natural. Together, we’ll work to not only get this new team off the ground but continue to support it and its mission as it continues down a path to compete at the top level.’

“Force Indy will make its debut at the Firestone Grand Prix of St. Petersburg, March 5-7, 2021. The team will use No. 99 on the car in honor of the late Dewey “Rajo Jack” Gatson, who drove a roadster with that number toward the end of his career in 1951. Gatson, one of the winningest African American drivers and mechanics in racing history, never received an opportunity to race in the Indianapolis 500.

“Overall, the initiative is part of a broader picture in the INDYCAR and Indianapolis Motor Speedway “Race for Equality & Change,” announced in July. The goals include recruiting and developing a diverse workforce throughout all levels of INDYCAR and IMS, ultimately creating a community that fundamentally transforms the sport.

“‘Rod is a passionate leader and talented team builder who has demonstrated a fundamental commitment to equality and opportunity in our sport,’ IMS President J. Douglas Boles said. ‘IMS has been privileged to be a partner with Rod and NXG for more than a decade, and we know he’ll bring the same commitment and drive for excellence to Force Indy.’

“Sponsorship and driver for Force Indy’s inaugural season will be announced at a later date.

“‘We are fortunate to have Team Penske offer guidance and race-winning experience,’ Reid said. ‘Roger’s experience will be an invaluable resource in creating a successful organization. There’s no better time than now to start a team.’