BIRMINGHAM, Ala. (AP) — Jimmie Johnson hopped on a scooter and navigated his way through an unfamiliar Alabama paddock. He stopped to lean against a stack of tires for a quick conversation with childhood hero Rick Mears, then went to work on his new career.

The seven-time NASCAR champion turned 22 laps in the first IndyCar practice of the season Saturday morning. He was slowest of the 24-car field but thrilled with the experience.

“Amazing. What a rush,” he said. “These cars are so physical, so demanding. It’s not two-or-three laps in and tongues hanging out panting, just wrestling this monster around the racetrack. Fun-meter is pegged, to say the least.”

Johnson will be a 45-year-old rookie when he takes the green flag Sunday at Barber Motorsports Park, a picturesque permanent road course located roughly 40 minutes from Talladega Superspeedway, where Johnson won twice in his storied NASCAR career.

But he wanted a new challenge and he’ll get that in IndyCar.

He’s part of a stacked rookie class that includes former Formula One driver Romain Grosjean, racing for the first time this weekend since he was badly burned in a November crash in Bahrain, and three-time defending Australian Supercars champion Scott McLaughlin.

McLaughlin was eighth fastest in first practice while Grosjean, who turned 35 on Saturday, was 21st.

It was Alex Palou, a second-year IndyCar driver but in his first season with Chip Ganassi Racing, who led the session. The Spaniard has been fast through preseason testing and outpaced the four-driver lineup of six-time champion Scott Dixon, Marcus Ericsson and Johnson all winter.

Colton Herta was second fastest in practice and followed by Josef Newgarden, Dixon, Pato O’Ward, Alexander Rossi and Will Power.

There is a second practice Saturday afternoon followed by an evening qualifying session.

Sunday’s race is sold out with capacity capped at 20,000 000 attendees — a figure that includes spectators and distributed credentials to sponsors, vendors, race personnel and volunteers. 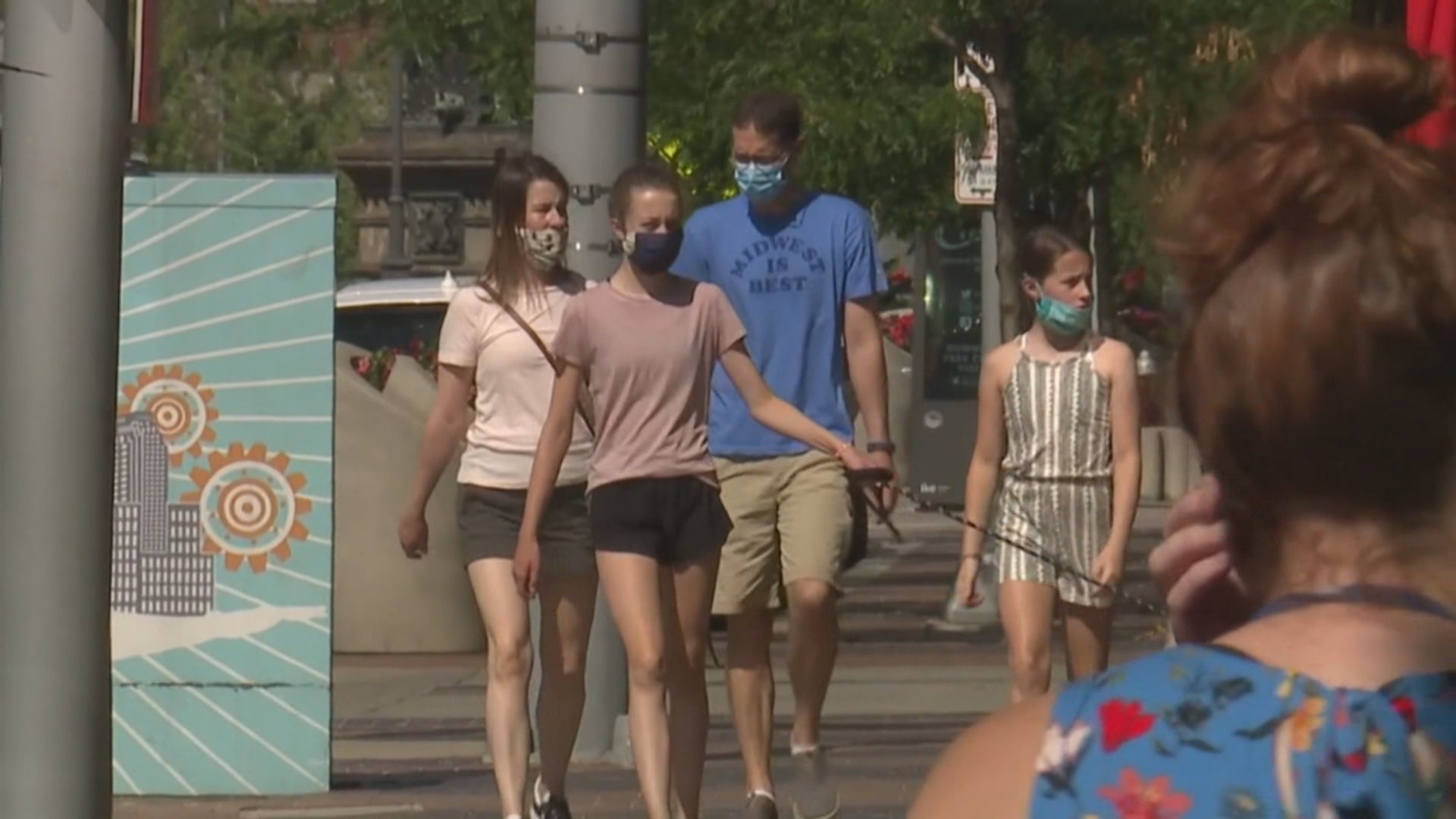 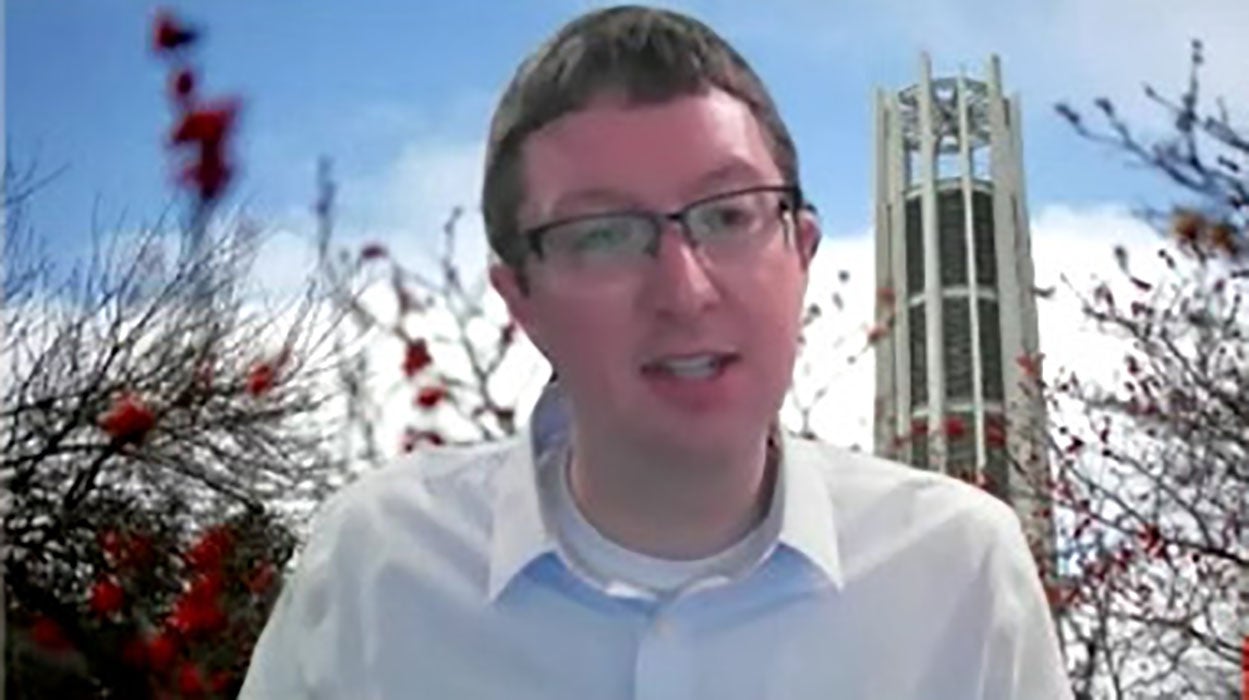