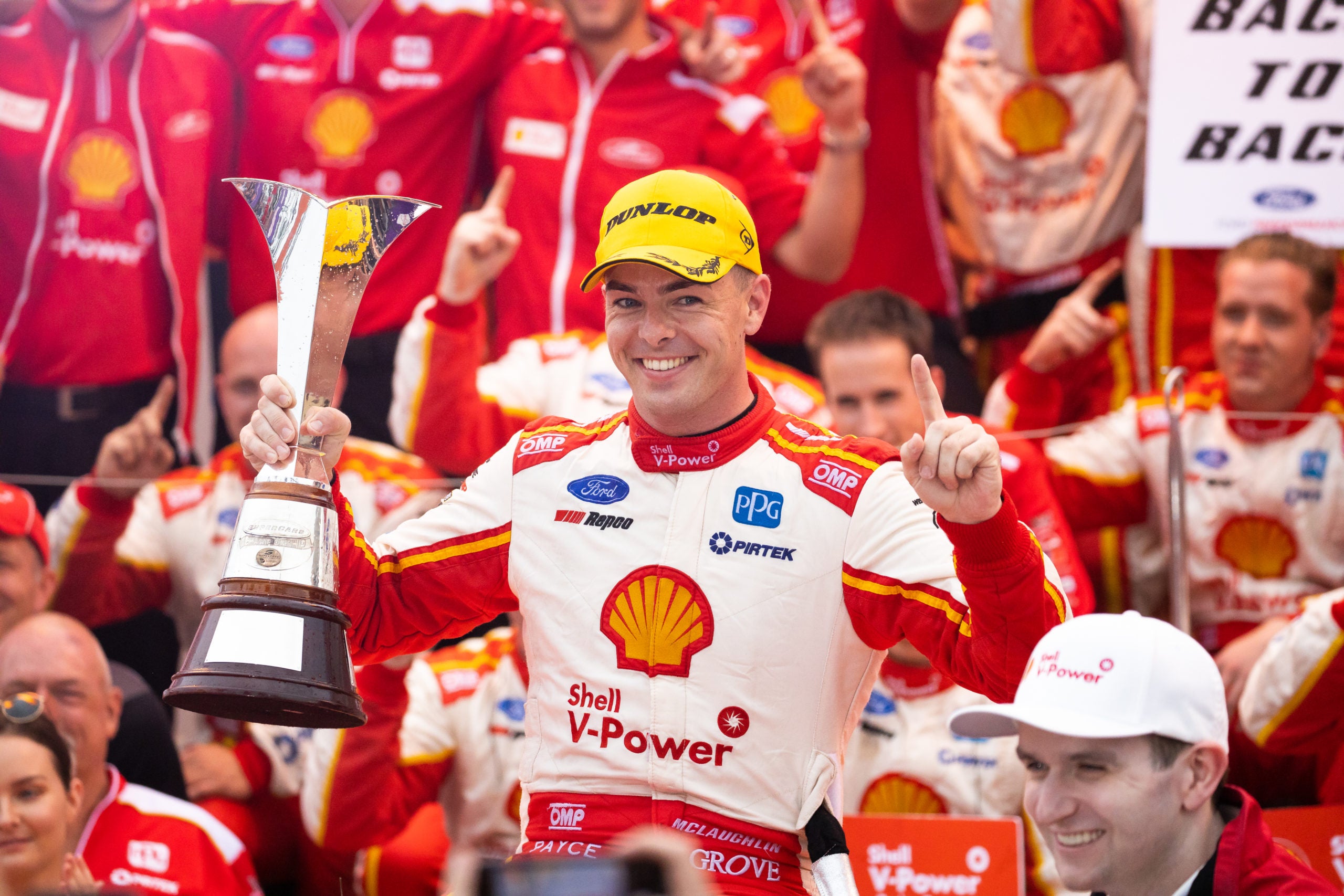 MOORESVILLE, N.C. (AP) — Team Penske will give Supercars champion Scott McLaughlin a shot at IndyCar with a seat in the road course race at Indianapolis Motor Speedway in May.

McLaughlin will also participate in next week’s preseason testing at Circuit of the Americas in Texas for Team Penske in the No. 2 Dallara/Chevrolet. The two-time and defending champion of the Australian series last month tested for Penske at Sebring with Penske teammates on hand to offer assistance.

“This is an amazing opportunity, to race against some of the best open wheel drivers in the world on one of the most historic tracks in motorsports,” said McLaughlin. “It’s a driver’s dream to get a chance to race an Indy car for Team Penske.”

McLaughlin has won 35 races and 44 poles over the last three seasons while helping Penske win the team championships in 2017 and 2019. He won the driver’s title in each of the last two seasons.

McLaughlin also earned his first win in the Bathurst 1000 race in October, with co-driver Alex Premat. McLaughlin last season set the single-season Supercars record with 18 victories, along with a series-leading 15 poles and 22 podium finishes.

“We believe his talent and his drive will continue to shine behind the wheel of an Indy car,” said Roger Penske. “It will be interesting to see how he continues to develop as we work up to his first race at the Indianapolis Grand Prix.”

Team Penske has won five of the six IndyCar Series races at the Indianapolis Motor Speedway road course since the series began competing on the 2.4-mile track in 2014.