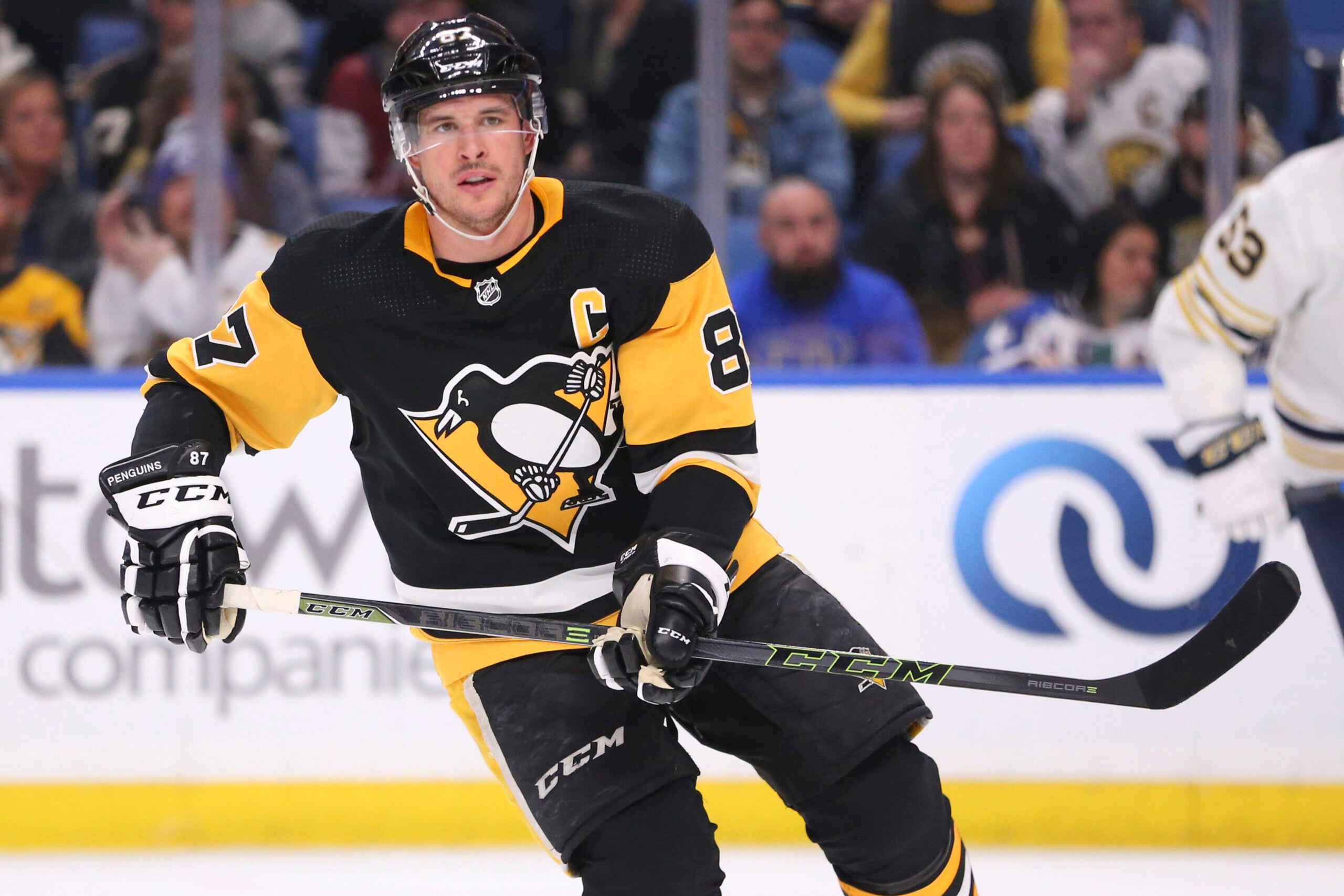 (AP) — Philadelphia Flyers and Pittsburgh Penguins players lined up shoulder to shoulder during the U.S. and Canadian anthems before the first exhibition game of the NHL’s restarted season, while members of the Boston Bruins plan to lock arms for the songs to promote racial equality.

The league said it would feature Black Lives Matter and other social justice issues during opening ceremonies this weekend in Toronto and Edmonton, Alberta. NHL executive Steve Mayer expects other demonstrations to happen organically.

That began Tuesday afternoon with orange and white jerseys alternating along the two blue lines at Scotiabank Arena. Flyers center Sean Couturier, who scored during his team’s 3-2 overtime victory, said players discussed it before the game.

“It was something for equality and justice, (anti) racism,” Couturier said. “It was to respect people, your opponent. We’re a pretty big rival, but at least it shows the way that we have respect for each other, the same as in life.”

Pittsburgh captain Sidney Crosby highlighted that “a lot has happened” since the last NHL game in March before play was halted by the COVID-19 pandemic.

“We felt, both teams, that it was important to show unity given what’s gone on and just wanted to be part of the solution moving forward,” Crosby said.

Earlier Tuesday, the Bruins became the first team to announce its intentions to highlight racial injustice as part of what players said is “a sign of solidarity with the Black community.”

“Over the past several months we have been trying to educate ourselves and learn more about racial injustice in our country and around the world,” Bruins players said in a statement. “This action is solely intended to be a positive sign of support for the Black community and a way for us to use our platform to help end racism.”

Columbus Blue Jackets defenseman Seth Jones hinted Monday at a possible arrangement with the Bruins, their opponent in an exhibition game Thursday.

“We may do something with them before the game and just show a united front that we’re all here, we all care and we’re all trying to make a difference in the world,” said Jones, who is Black. “Obviously we’re trying to create a cultural change, not just in hockey but around the world.”

The NBA painted “Black Lives Matter” on courts at Walt Disney World for the basketball season’s restart and allowed players to replace the names on the back of their jerseys with references to racial injustice. Major League Baseball inverted its initials on the field to read “BLM” for Black Lives Matter last week.

The NHL has signs saying #WeSkateFor Equality inside the arenas where games are being held. Mayer, the league’s chief content officer and senior executive vice president of events and entertainment, said tributes to COVID-19 front-line workers and the Black Lives Matter movement will be part of a “powerful opening evening” Saturday.

“We’ll see how our players react naturally to what we will present opening night, but there will be some moments within the opening night ceremony that will touch on Black Lives Matter and social justice,” Mayer said.