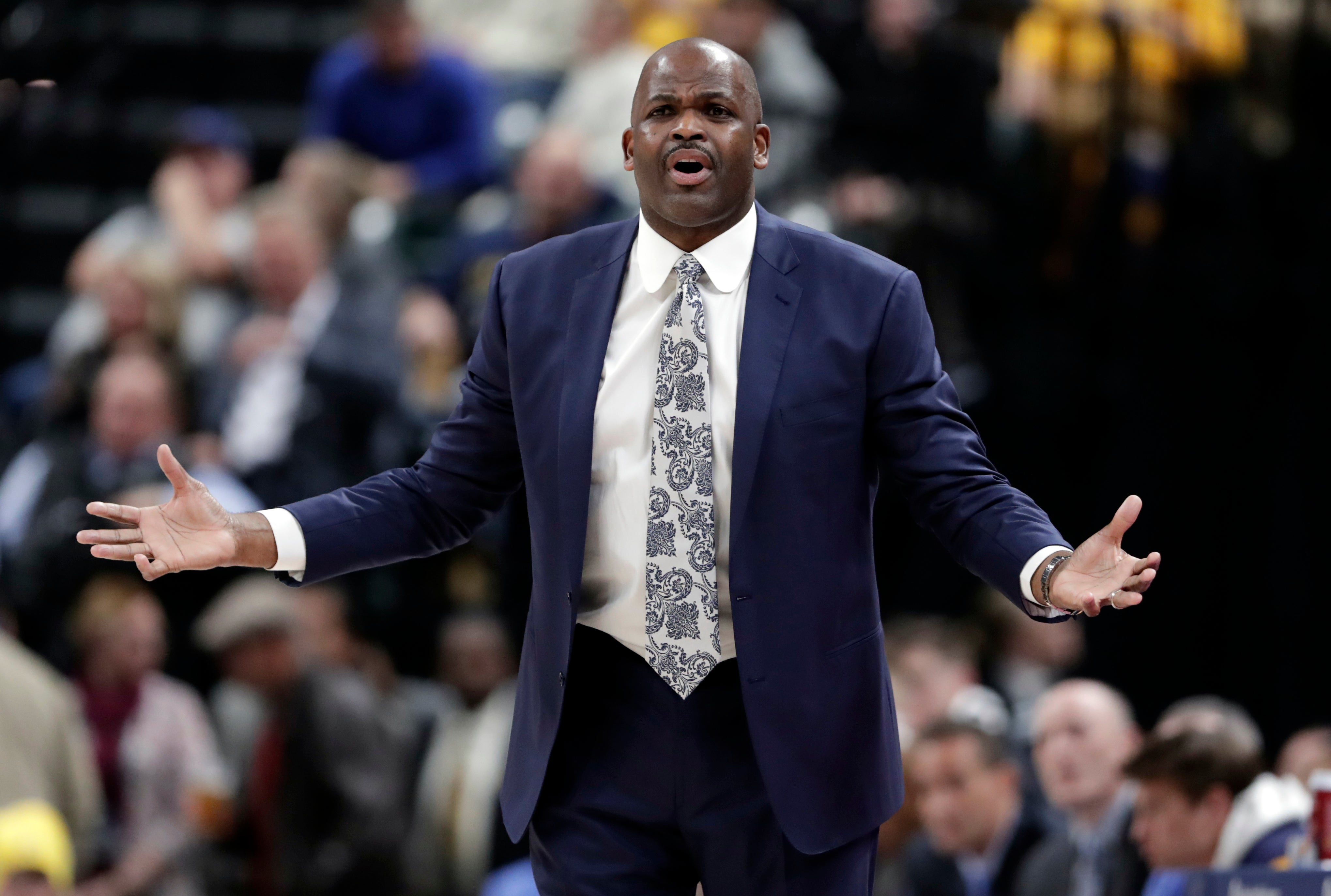 On Wednesday, the team announced that they had agreed to terms with McMillan on a contract extension.

McMillan is currently in his fourth season with the team and has recorded a 181-136 record.

Currently, the team is in the NBA’s bubble in central Flordia jockeying for playoff position.

The team currently occupies the fifth seed in the East.

The Pacers take on the Houston Rockets on Wednesday.