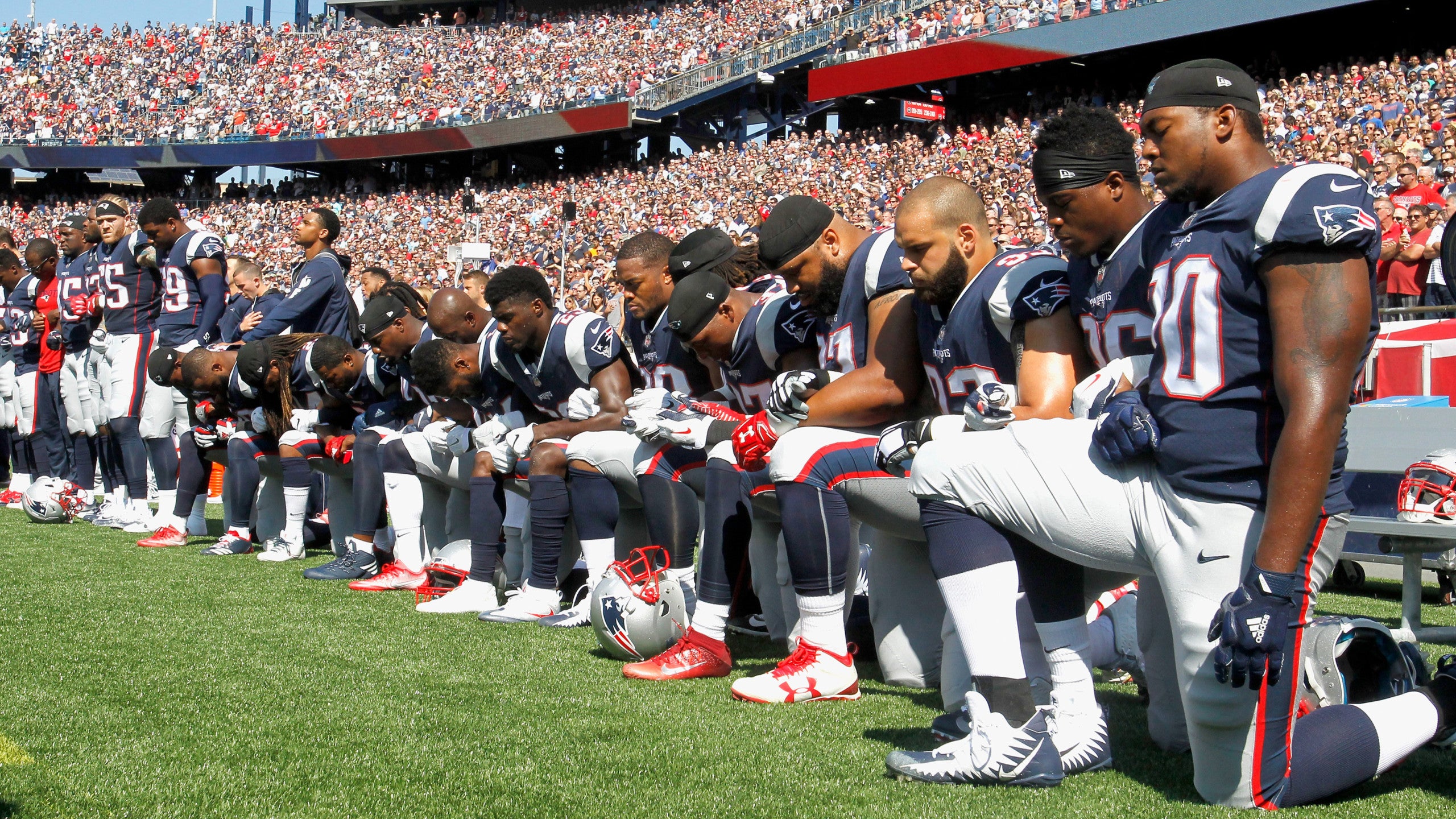 (CNN) — The NFL announced it would pledge $250 million over the next ten years to help fight systematic racism.

The money will be allocated to a fund that will also “support the battle against the ongoing and historic injustices faced by African-Americans,” according to a statement issued by the league on Thursday.

“The NFL and our clubs will continue to work collaboratively with NFL players to support programs to address criminal justice reform, police reforms, and economic and educational advancement.”

The NFL said it will also use its television network and other media properties to raise awareness, promote “education of social justice issues” and to “foster unity.”

His statement came in response to the video “Stronger Together,” which featured multiple black NFL players asking the league to take a strong stance in the wake of George Floyd’s death.

Floyd, a 46-year-old black man, died at the hands of Minneapolis police in May. After a video of his death surfaced, it sparked protests across the globe with people demanding justice for Floyd and an end to police brutality.

On Wednesday, several high-profile professional athletes — including NFL quarterbacks Tom Brady and Drew Brees — sent a letter to Congress calling for the end of qualified immunity, a legal doctrine that the athletes say is shielding law enforcement from accountability.

The bill was introduced by Reps. Justin Amash and Ayanna Pressley, who say it would help restore the public trust in government and law enforcement and would ensure that whenever a citizen’s constitutional rights are violated, he or she will have recourse in a court of law.