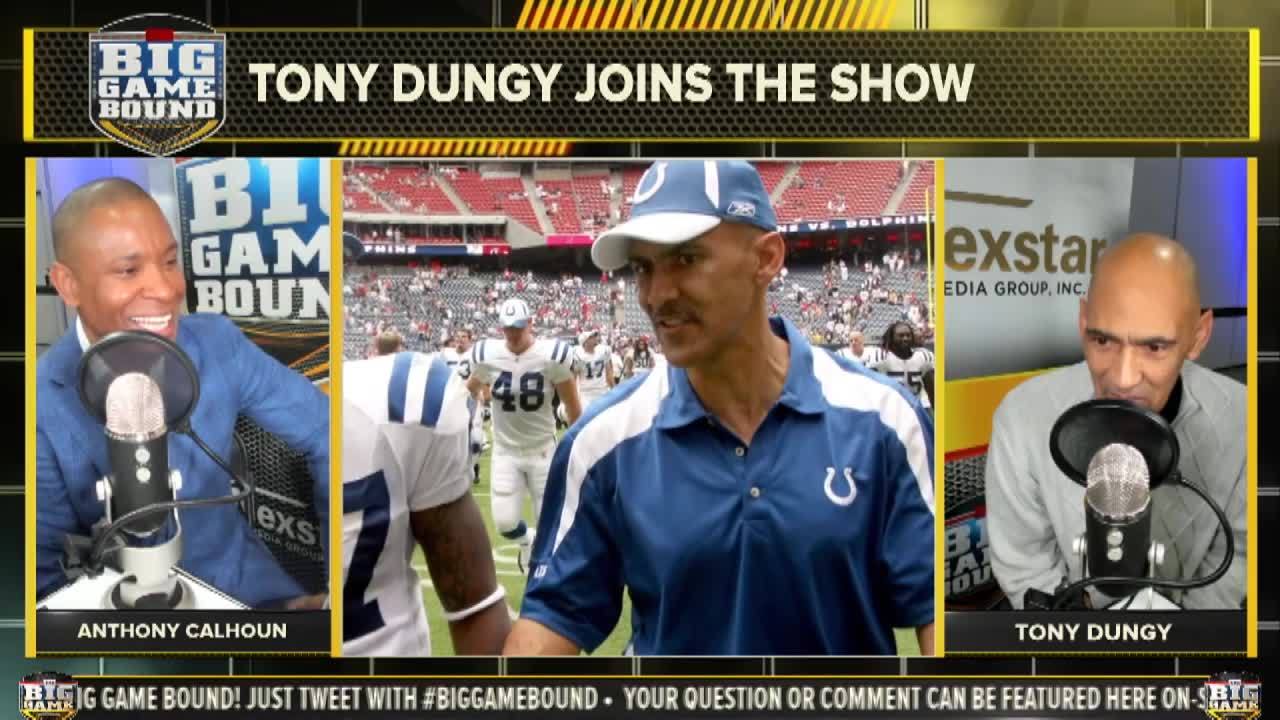 Tony Dungy, who coached Peyton Manning during his tenure with the Indianapolis Colts, says the quarterback brought one of his ideas with him to the Denver Broncos.

Dungy says Manning wasn’t initially fond of shorter Saturday practices in favor of family time, but later in his career, he requested the same tradition from then-coach John Fox.

Watch the clip above as Dungy sits down with Anthony Calhoun on Big Game Bound!