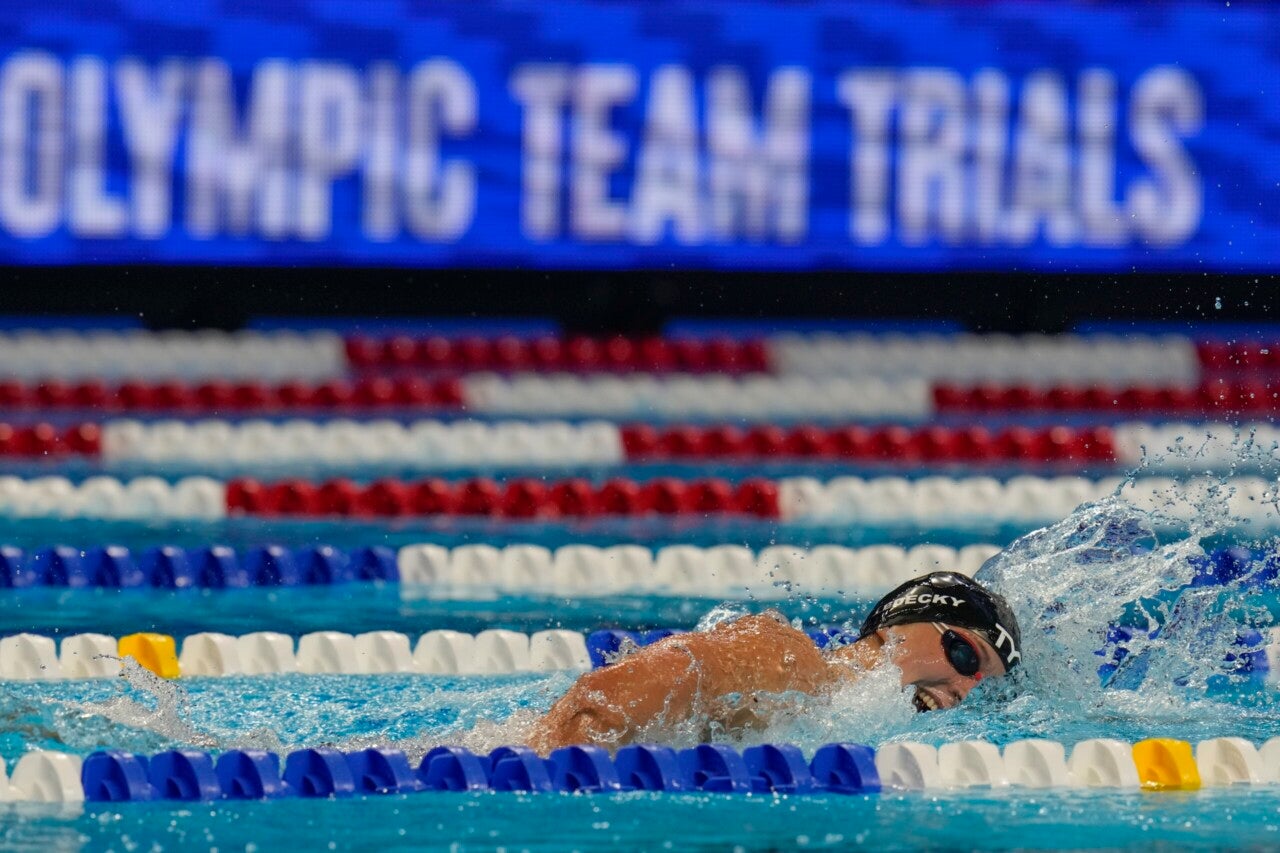 INDIANAPOLIS (AP) — USA Swimming has set the dates for the 2024 Olympic trials, which will be held at Lucas Oil Stadium in Indianapolis.

The competition to determine the team for the Paris Games will run from June 15-23.

The trials will end 33 days before the beginning of the Olympics on July 26. That mirrors the timeframe used for both the 2016 and 2021 trials.

The nine-day trials are one day longer than the format used at the last six U.S. swimming trials.

This will be the first trials held in Indianapolis since 2000. The last four trials were held in Omaha.