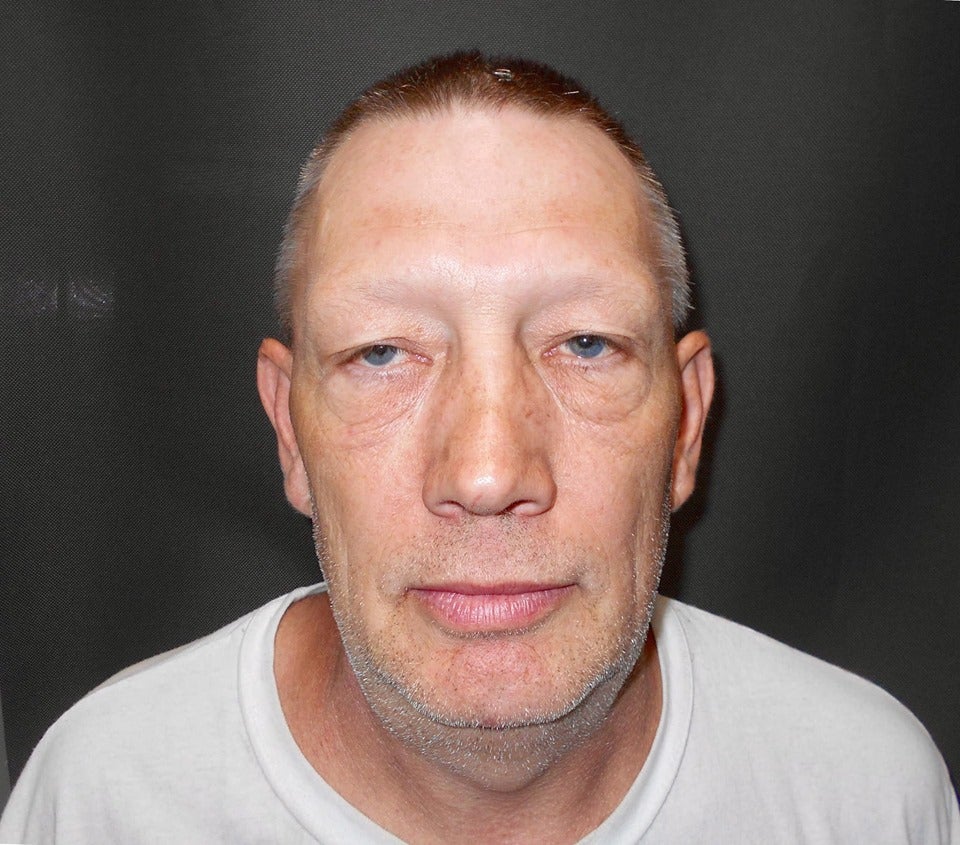 FARMERSBURG, Ind. (WISH) — A 55-year-old Indiana man was arrested after he allegedly stole a pickup truck from a locked garage on Thursday, the Sullivan County Sheriff’s Office said.

Garland Tuttle, of Farmersburg, told authorities he shimmied through a doggy door connected to the locked garage in Farmersburg before stealing the truck Thursday afternoon.

Tuttle allegedly stole the truck and then drove it through a yard on County Road 200 East before he parked it in the weeds behind a row of trees.

Deputies with the Sullivan County Sheriff’s Office found Tuttle inside the truck and noticed he appeared to be intoxicated. A chemical test later revealed Tuttle had a blood aclohol content of .291%

Tuttle was arrested for burglary, auto theft and operating a vehicle while intoxicated. He is currently being held in the Sullivan County Jail on a $20,000 bond.