INDIANAPOLIS (WISH) — A frost advisory has been issued for most of central Indiana from 2-10 a.m. Wednesday.

The National Weather Service at Indianapolis says temperatures as low as 34 will result in the first frost formation of the season. Frost could kill sensitive outdoor vegetation if left uncovered.

The forecasted low of 37 in Indianapolis overnight will be the first time the city has dipped below 40 degrees this fall, tying the record of the third-latest date on record of hitting 40 degrees on less in the fall, the weather service said in a tweet. It also happened on Oct. 27 in 1941. Only time it happened later: Oct. 29, 1987, and Oct. 28, 1919.

In east central and southeast Indiana, the frost advisory is in effect from midnight Tuesday to 10 a.m. Wednesday, according to the National Weather Service in Wilmington, Ohio.

The National Weather Service of Northern Indiana says to expect temperatures in the low to mid 30s. The frost advisory for northern Indiana is in effect from midnight EDT Tuesday to 10 a.m. EDT Wednesday.

In northwest Indiana counties, the Chicago branch of the weather service has a frost advisory in effect from 1-10 a.m. EDT Wednesday.

The National Weather Service at Louisville, Kentucky, says counties in southern Indiana could see temperatures in the mid 30s that lead to patchy frost, especially in low-lying, wind-sheltered areas. The frost advisory for southern Indiana and Kentucky counties is in effect from 3-9 a.m. Wednesday. 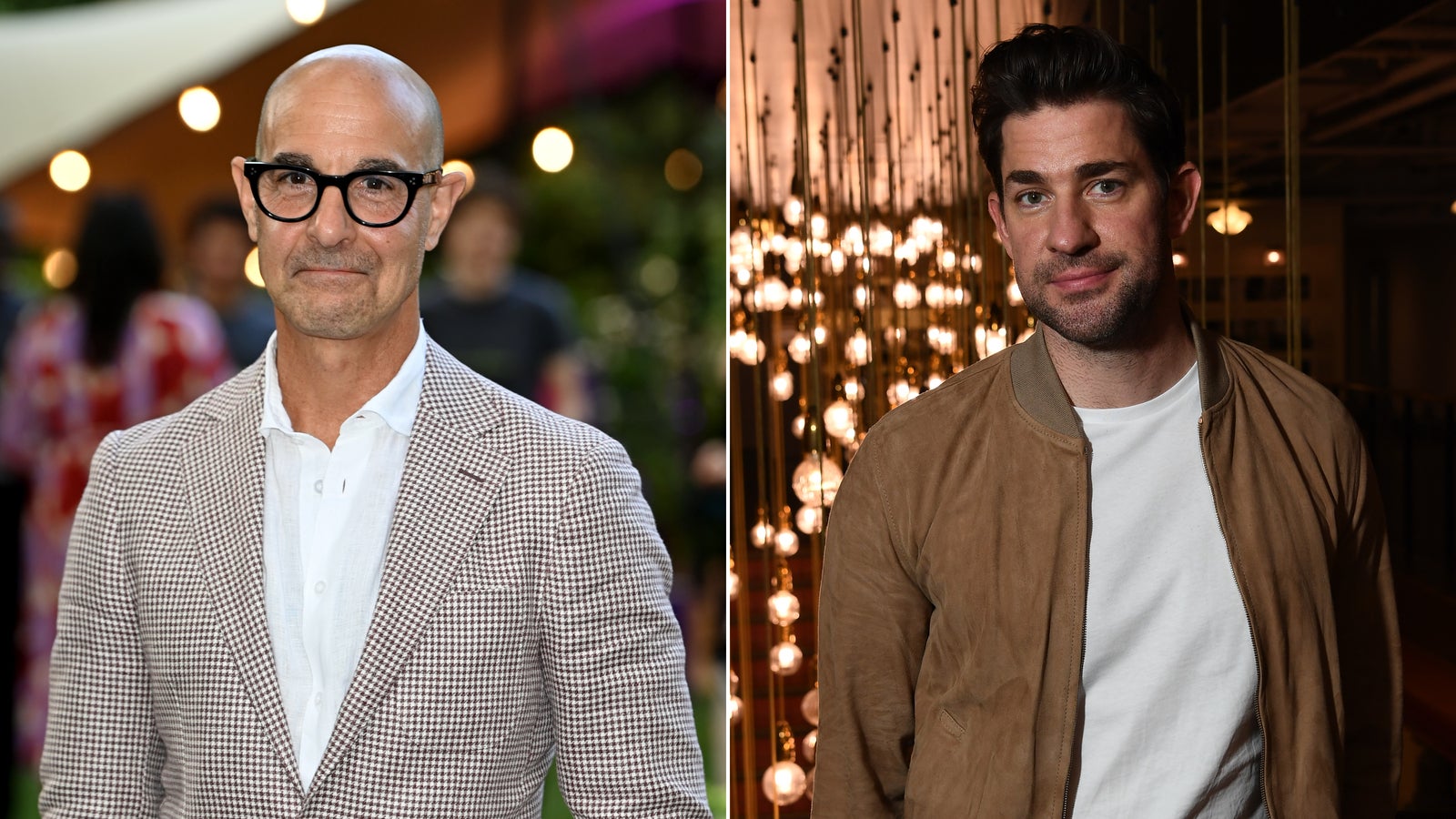