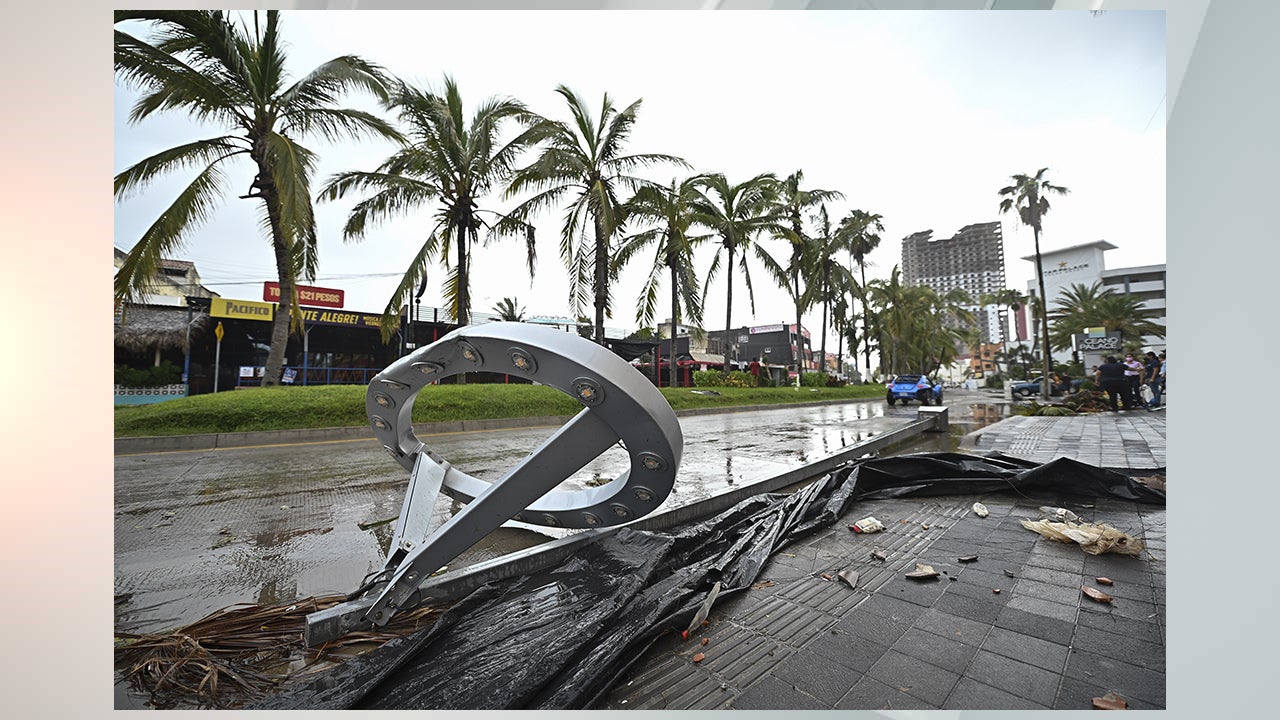 MEXICO CITY (AP) — Tropical Storm Pamela moved inland over Mexico’s northwest region Wednesday after slamming into the coast just north of Mazatlan earlier in the day as a hurricane.

Pamela made landfall 40 miles (65 kms) north of the port city of Mazatlan, which is also a resort for Mexican tourists.

Civil defense officials in the northern state of Sinaloa said Pamela’s wind and rains caused minor flooding but did little damage in the city. Photos of the area from The Associated Press showed damaged buildings and downed trees.

The U.S. National Hurricane Center said Pamela’s winds had fallen to about 45 mph (75 kph) by midday as it moved inland. It was centered 170 miles (270 kilometers) northeast of Mazatlan and moving northeast at 25 mph (40 kph).

The hurricane center warned of the possibility of flash floods in affected areas.

Pamela’s remnants was forecast to weaken as it crossed over northern Mexico and was expected to dissipate later in the day before reaching the Texas border.