She is the president of the Indianapolis Airport Authority and the first woman to be in the position. She says her goal is to have policy that’s positive for all air travelers.

“I’m sure that’s half women, so I think we just have a more balanced look at the whole industry there,” Glass said.

Glass says she is proud to have been the first woman appointed to the position. “It makes me proud and I’m sure I’m not the last one and I think sometimes aviation used to be pretty male dominated and I think that’s changing and so I’m proud of that fact.”

Mayor Joe Hogsett appointed Glass president after she worked 12 years as the vice chairperson of the Indiana Alcohol and Tobacco Commission. She also served on former Mayor Bart Peterson’s Crime Prevention Task Force. Now, she helps oversee business operations at the airport and while she’s not in board meetings. Glass is also busy working as a consultant.

Glass says some challenges exist when it comes to being a first female in a leadership position. “First, you have to be taken seriously and I think everyone has every first female encounters that, but I think you can earn that pretty quickly just by being serious about your job.”

Glass says there are two women on the board who inspire her.

Former “Lt. Gov. Kathy Davis, she’s been an inspiration for me,” Glass said. “She’s been a leader in the state and the community all along.”

“And then Tamika Catchings; not only is she a great athlete, she’s been an incredible advocate for the city,” Glass said.

Glass encourages women who are pursuing their dreams to believe in themselves.

“You need to take chances,” Glass said. “I mean I’ll admit when the mayor asked me to be president of the board I at first had some doubts, but I thought if he thinks I can do it, I can do it, and I think people need to take from this.” 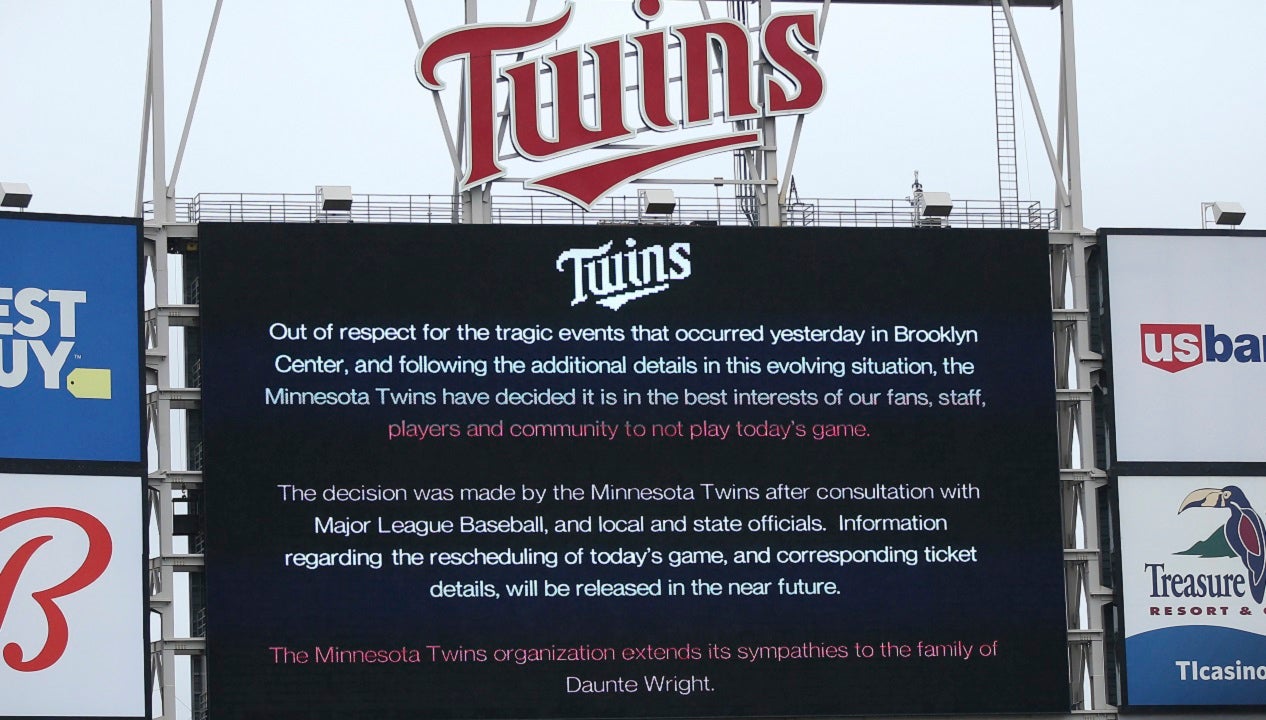 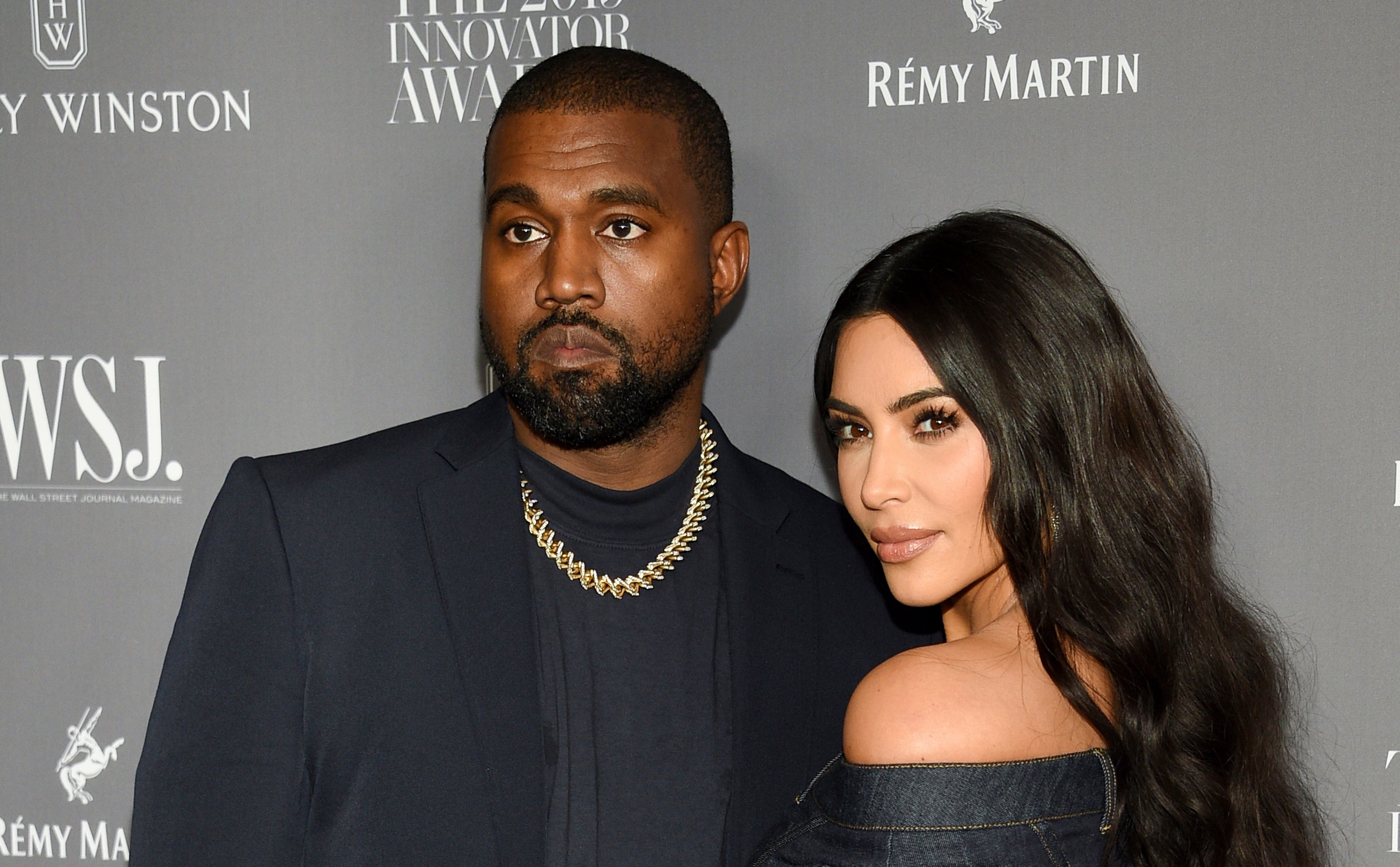