We Stand Together: Elliott Stubblefield

INDIANAPOLIS (WISH) — In Tuesday’s We Stand Together, News 8 speaks with Elliott Stubblefield.

He is the community development coordinator for the Indiana Donor Network.

Only a couple months into his new position, he’s proud of the work he has done so far, for Indiana. But, the work is far from over.

You could say community development is part of who Stubblefield is. With his passion, commitment and know-how, he has devoted his career to connecting with people of all walks of life. Since late June, Stubblefield has served as the Indiana Donor Network’s Community Development Coordinator.

He said he was hired to address disparities between groups of people of color and data that shows minorities don’t historically sign up to be donors in large numbers.

One of his goals, he says, is to go where the people are statewide and dispel organ donation rumors in the Black community. He also works to break down cultural, religious and social barriers regarding organ donations because there are misconceptions. Ask and he’ll tell you he loves to foster meaningful new insights and perspectives. 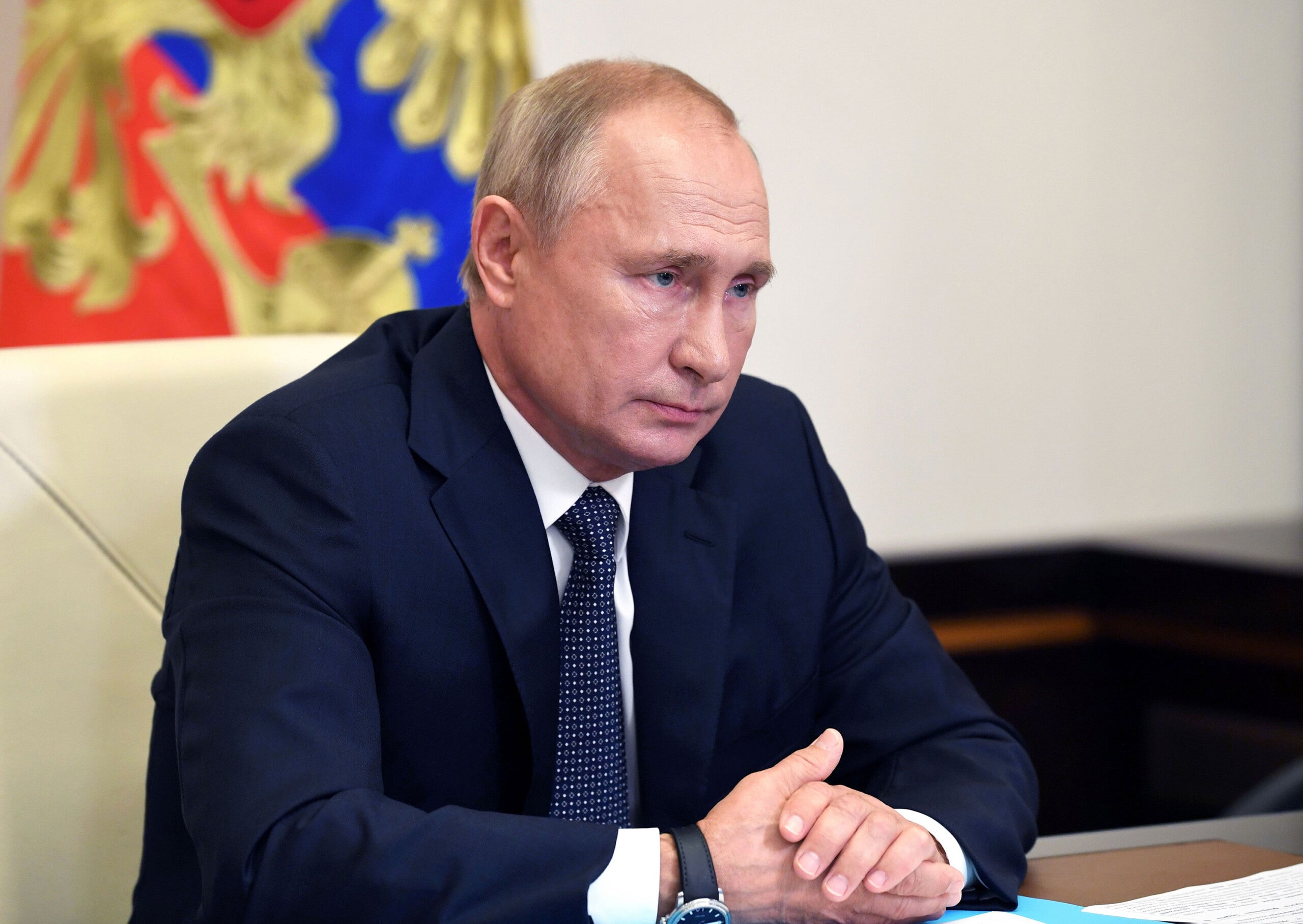 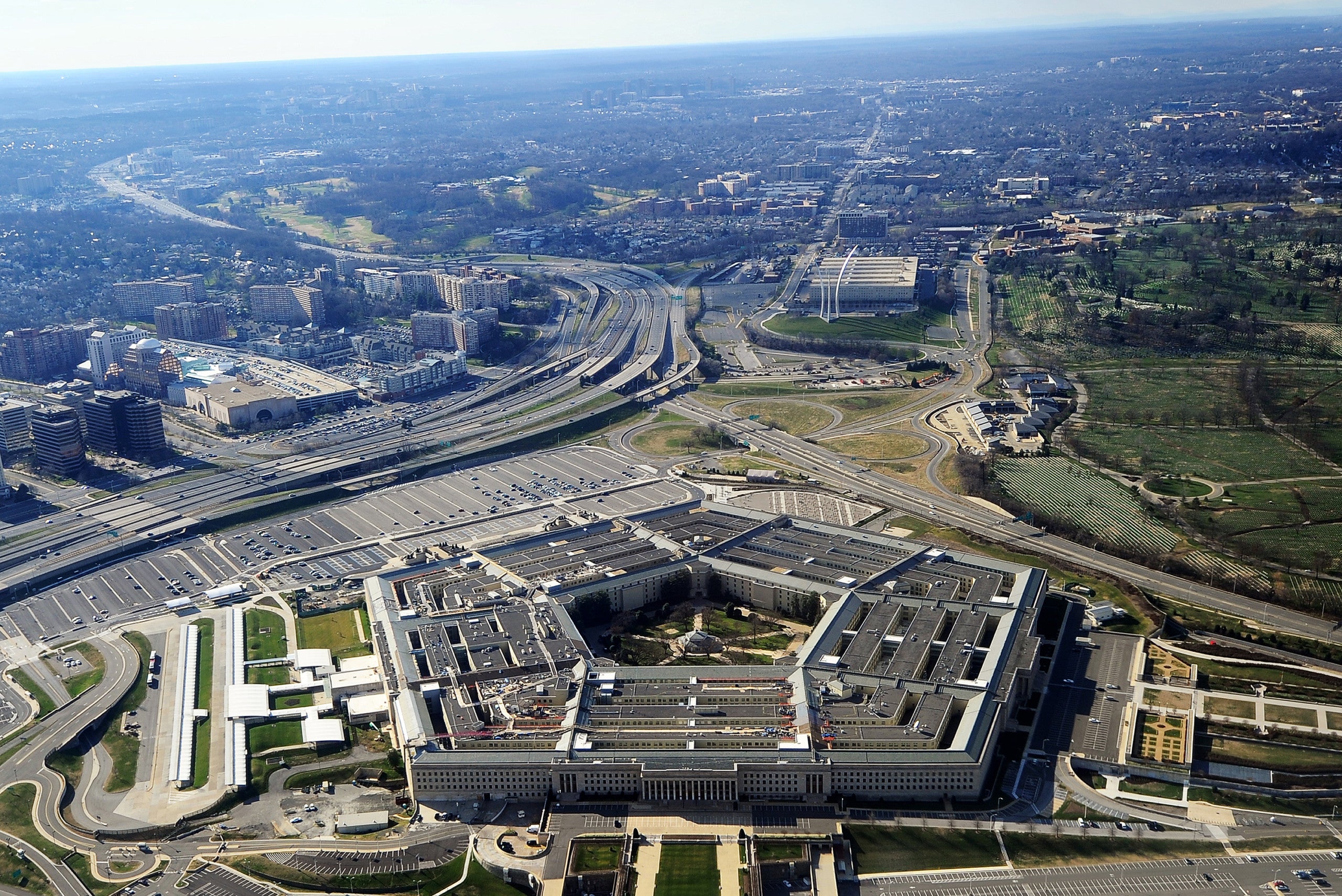