Wrath of Man — Jason Statham is back in another action film in which he plays a tough guy who runs a cash truck business going after the criminals who killed his son.

The Truffle Hunters — This documentary looks at the old men in the north of Italy who search for the rare white Alba truffle, which scientists have never been able to cultivate.

Paper Spiders — Lili Taylor stars in this drama about a teenage girl trying to deal with a mother experiencing a worsening mental health crisis.

Above Suspicion — Emilia Clarke stars in this based-on-true story of a trashy woman who begins an affair with an FBI agent who may be more dangerous than the criminals he seeks. Read more

Jupiter’s Legacy — This dark take on the superhero genre sees a family of immortals that has protected the word for a century struggling to pass their mantle to the next genearation. Now on Netflix. 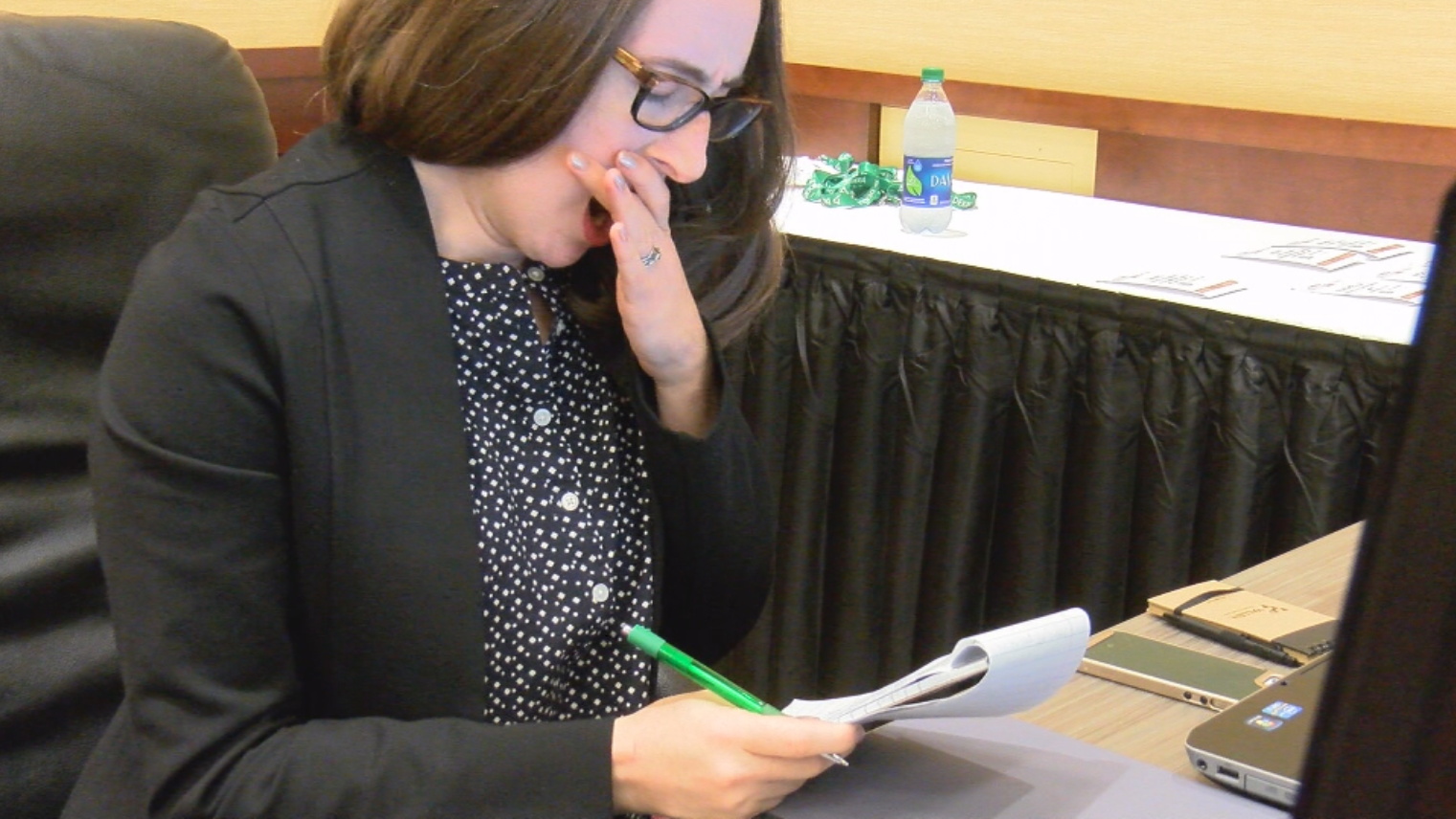