1 arrest made in connection to Zionsville homicide investigation 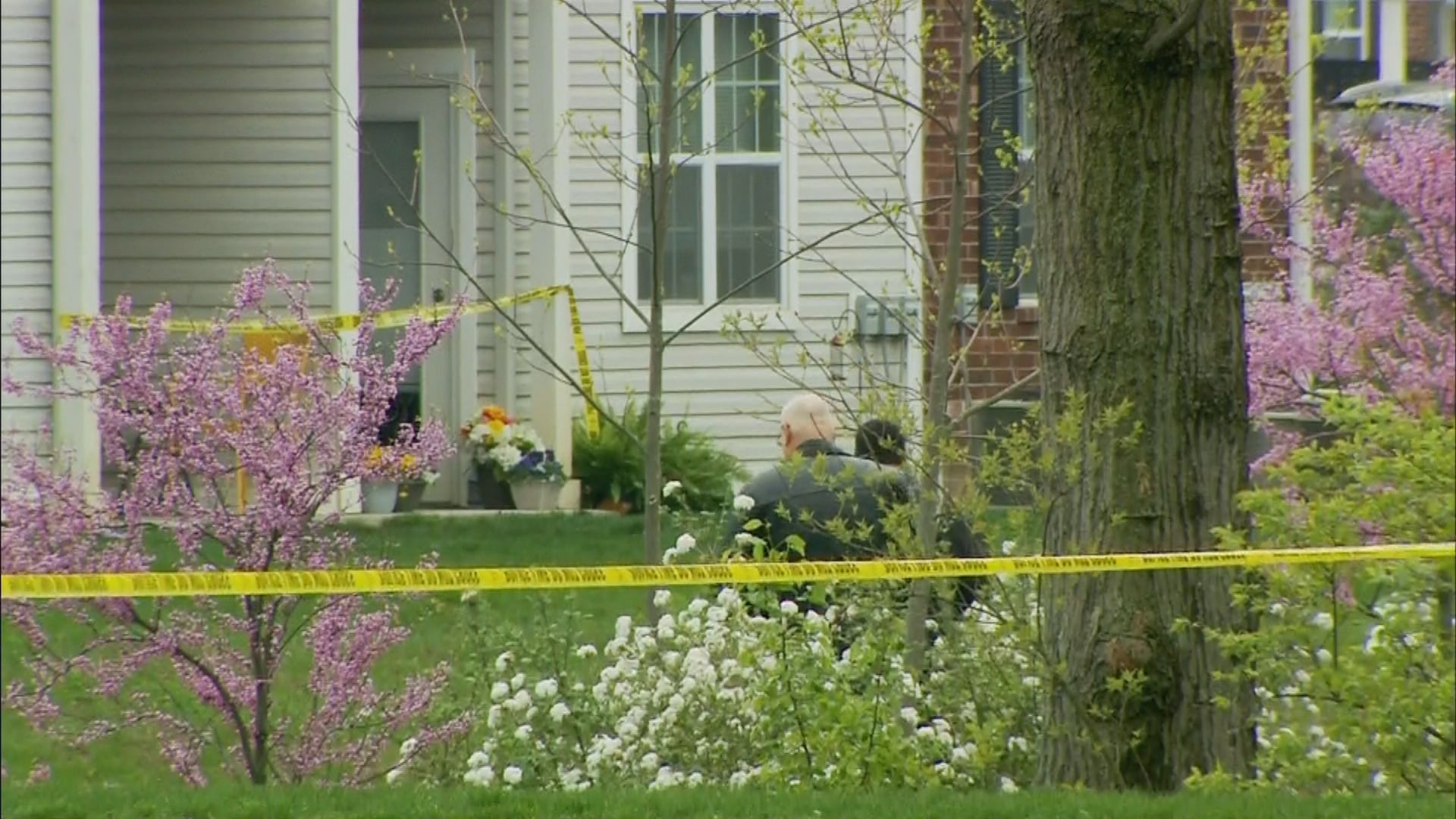 BOONE COUNTY, Ind. (WISH) – One person has been taken into custody in connection to the Zionsville homicide investigation, according to the town of Zionsville.

Zionsville says that while police were conducting their investigation on Sunday, they recovered a gun in the area.

Following the discovery, two search warrants were then served, resulting in the arrest of 28-year-old David Meschino.

Meschino faces a preliminary charge of criminal transfer of a firearm.