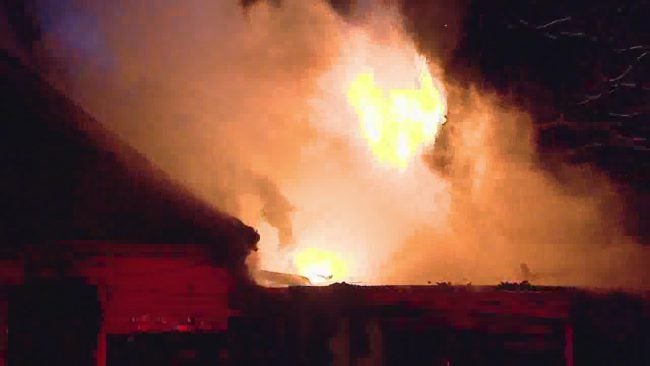 INDIANAPOLIS (WISH) – One person is dead and another is critically injured following an overnight house fire on the city’s southeast side.

IFD crews were called to a residence in the 1200 block of Vandeman Street just after 1 a.m. Wednesday. According to IFD, crews arrived on scene to find the house engulfed in flames.

There were also reports that there people entrapped inside the residence, a man and a woman. Firefighters and family members say the 58-year-old man who perished in the fire was wheelchair bound and had lived in the house his entire life.

He has since been identified as Roderick Smiley. The Marion County Coroner’s Office said his cause of death is thermal injuries and inhalation of products of combustion.

Additionally,the 63-year-old woman, the girlfriend of the man who was killed, was transported to Sidney & Lois Eskenazi Hospital in critical condition.

Crews were able to get the fire under control just after 2:30 a.m.