1 dead after shooting at S.C. Walmart, suspect in custody 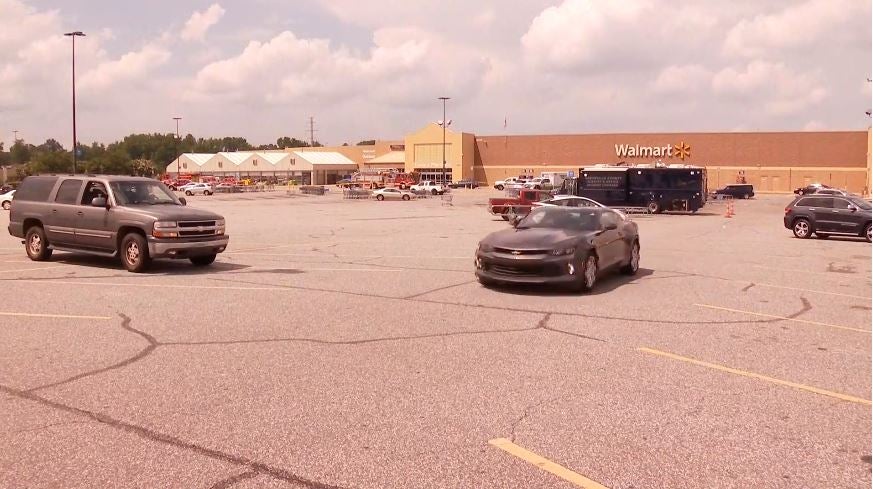 GREENVILLE, S.C. (WSPA) – Greenville County Coroner’s Office officials confirm that one person is dead and another person is in custody after a shooting at an area business Friday afternoon.

According to a Greenville County Sheriff’s Office, officials said deputies responded to the Walmart at 6134 White Horse Road in regards to a shooting.

When deputies arrived, they found a man suffering from at least one gunshot wound. That person was pronounced dead.

Deputies got a description of the suspect and took him into custody a short distance away from the scene.

Investigators have since learned that this was an isolated shooting and said that the suspect and the victim were familiar with each other. The shooting was reportedly a result of some type of dispute.

Sheriff’s office officials said the name and charges for the suspect are not yet available.

According to the release, Walmart has closed temporarily while investigators continue to investigate the case.

Berea Fire Department officials said they received a call earlier that came in as a gunshot.