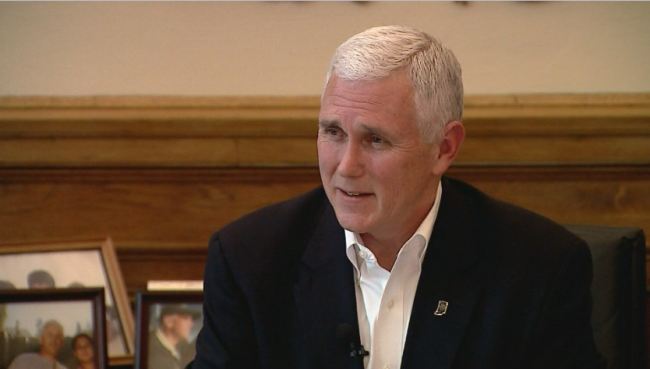 COLUMBUS, Ind. (AP) — Democrats will hold a City Council majority in Vice President Mike Pence’s Indiana hometown for the first time since the 1980s if a candidate’s one-vote victory margin holds up.

Republican Mayor Jim Lienhoop was unopposed for reelection. He says city leaders have worked across party lines for a long time.