INDIANAPOLIS (WISH) — Family and friends are remembering baby Amiah Robertson one year after her disappearance. Amiah was 8 months old when she was reported missing in 2019.

It has been a painful year for the family of Amiah. A year filled with searching and waiting and still left with no answers.

On Sunday, family and people dedicated to her search built a memorial in the little girl’s honor at the last place her grandfather, Chuck Robertson, saw her alive.

Amiah Robertson was last seen on March 9 at her babysitter’s house on the 200 block of Holmes Avenue.

Monday marks one year since her family’s earth was shattered. “It has been a long year, a long road, life has been hell,” said Chuck Robertson.

As people gather to build another memorial, the community is still begging for someone to come forward with information.

“If it was an accident then we can work with that but she needs closure, so does Chuck. We all do,” said Lindsay Knight who has been to vigils, memorials, and searches for Amiah over the last year.

READ: Backyard dig yields nothing, homeowner fed up with Amiah Robertson search on his property

Over the past year searches and digs have recovered little evidence. When police searched Eagle Creek they found items that they say may have belonged to Amiah but police have not released any information as to what lead to her death.

“It is really frustrating. I think it would be easier to move on and forgive if there were answers,” said Knight.

Robert Lyons is the only suspect who has been named in the case.

At the time he was the boyfriend of Amber Robertson, Amiah’s mom, and the last person to have been with Amiah when he was supposed to take her to the babysitter’s house.

“A lot of frustrating days, a lot of heartbreak days, and there has been a lot of anger,” said Robertson. He continued, “my granddaughter was a very innocent child who had a lot of years ahead of her in her life and it was taken away from her at a very very early age. And that was totally unfair and uncalled for.”

Amiah’s grandfather says this tragedy has ruined relationships and caused wounds that time will never heal. Now his only hope is to get answers and give his granddaughter a proper burial.

Anyone with information on what happened to Amiah Robertson can make an anonymous tip by calling crime stoppers at 317-262-TIPS. 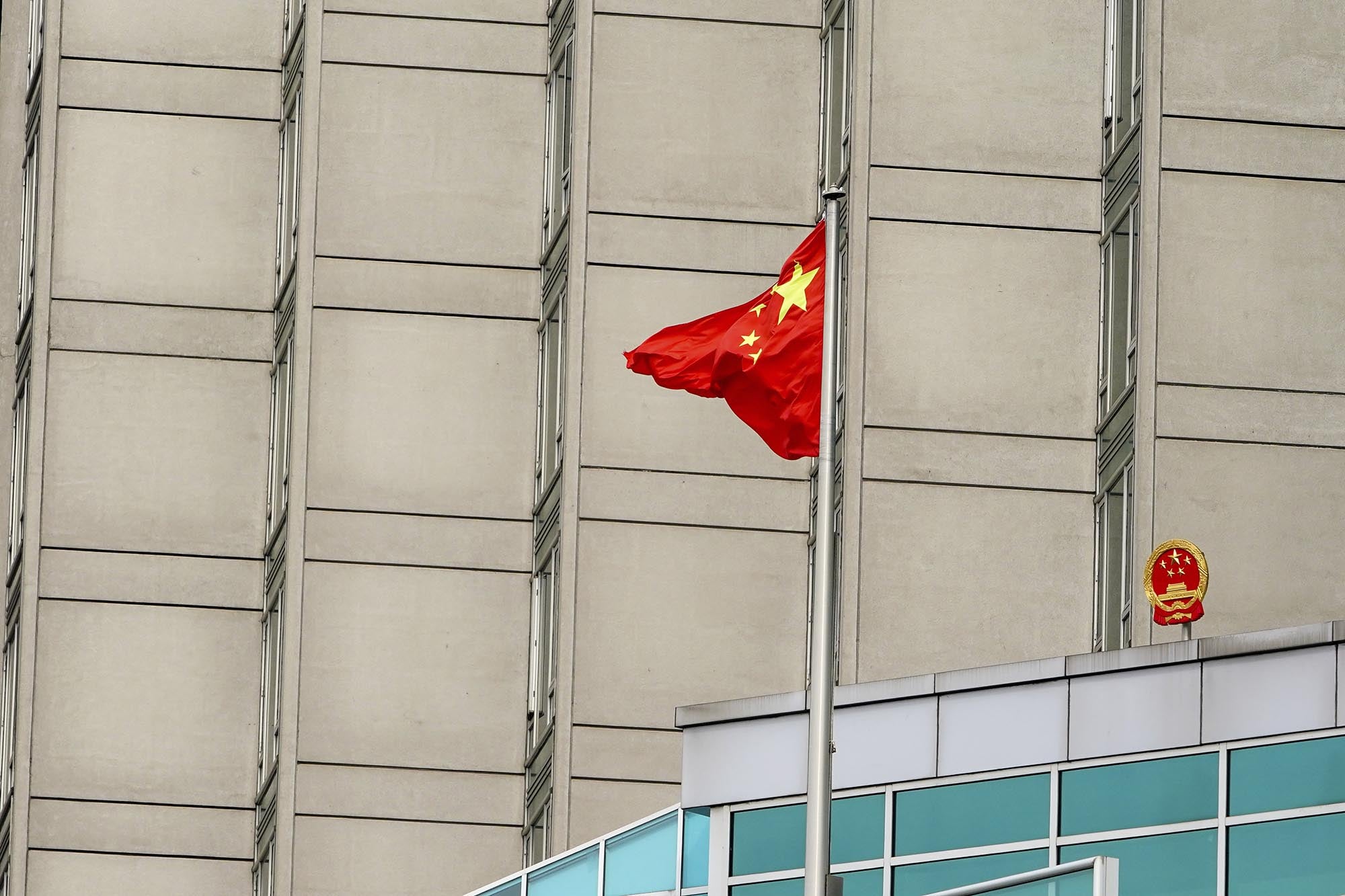