15-year-old critically injured in shooting on east side 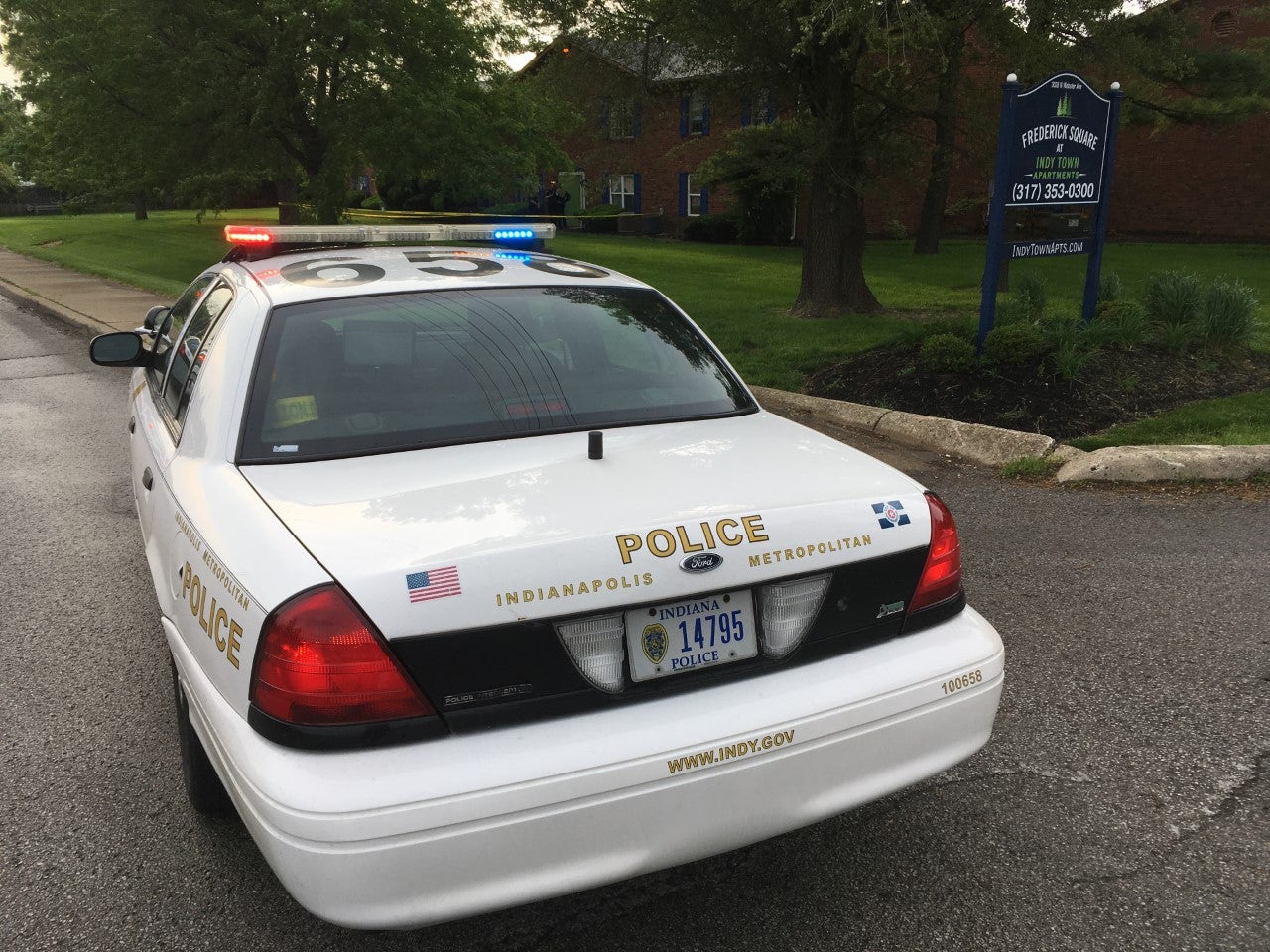 INDIANAPOLIS (WISH) — A 15-year-old boy is in critical condition after a shooting at an apartment complex on the city’s east side.

Indianapolis metropolitan police responded to the Frederick Square at Indy Town apartments, near 30th Street and Arlington Avenue, around 6:13 p.m. Tuesday on a report of a person shot.

Officers arrived to find a 15-year-old boy shot in the torso in a common area at the apartments. The teen was not cooperative with police and was taken to an area hospital in critical but stable condition, according to IMPD Capt. Robert Troutt.

The teen’s mother was at a friend’s apartment in another part of the complex when the shooting happened, according to Troutt. Police said they hope the teen’s mother will be able to convince him to cooperate with investigators.

No suspect information was available, but police said the new owners of the apartments had installed cameras and that police were working to get footage. 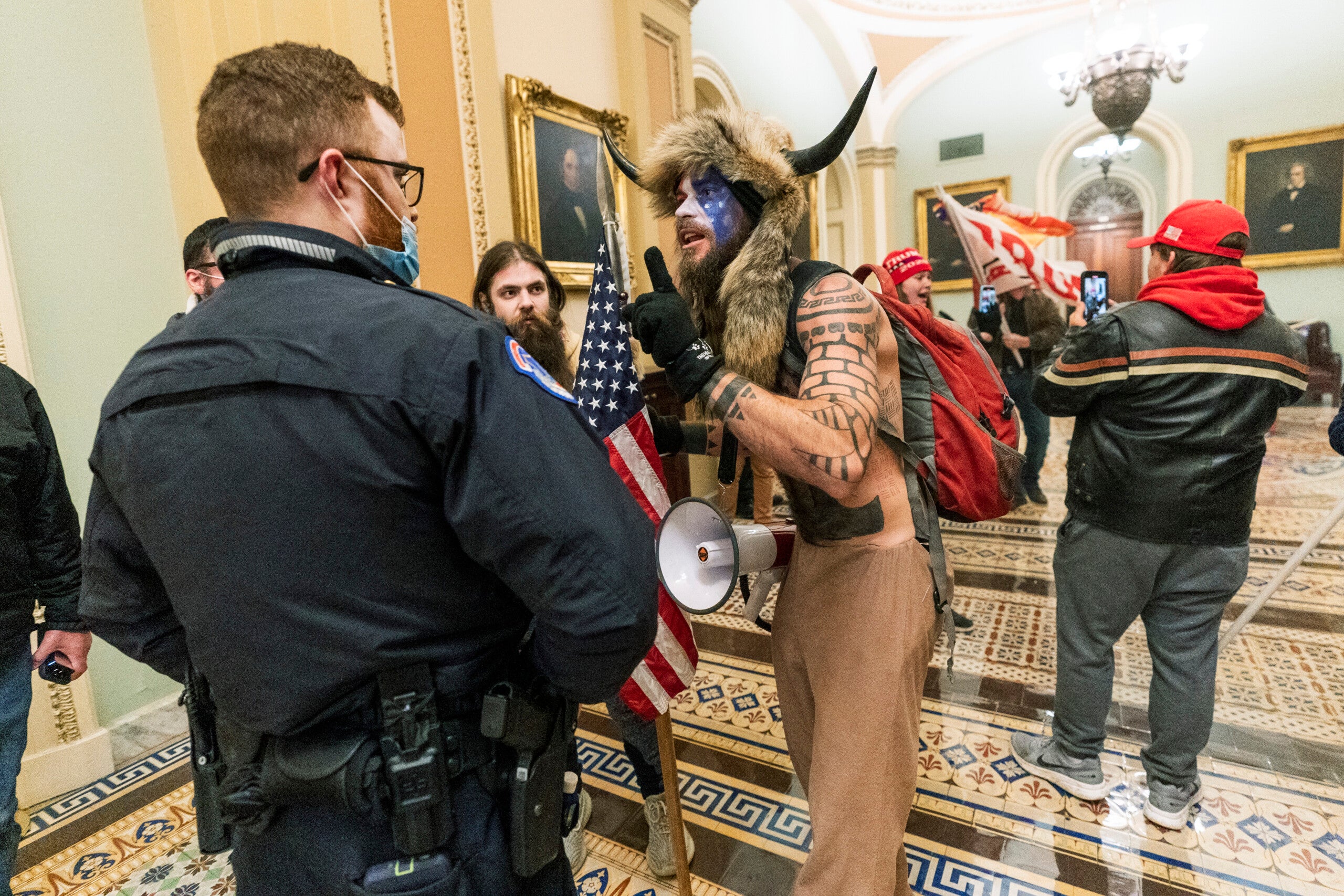