2 people shot on east side 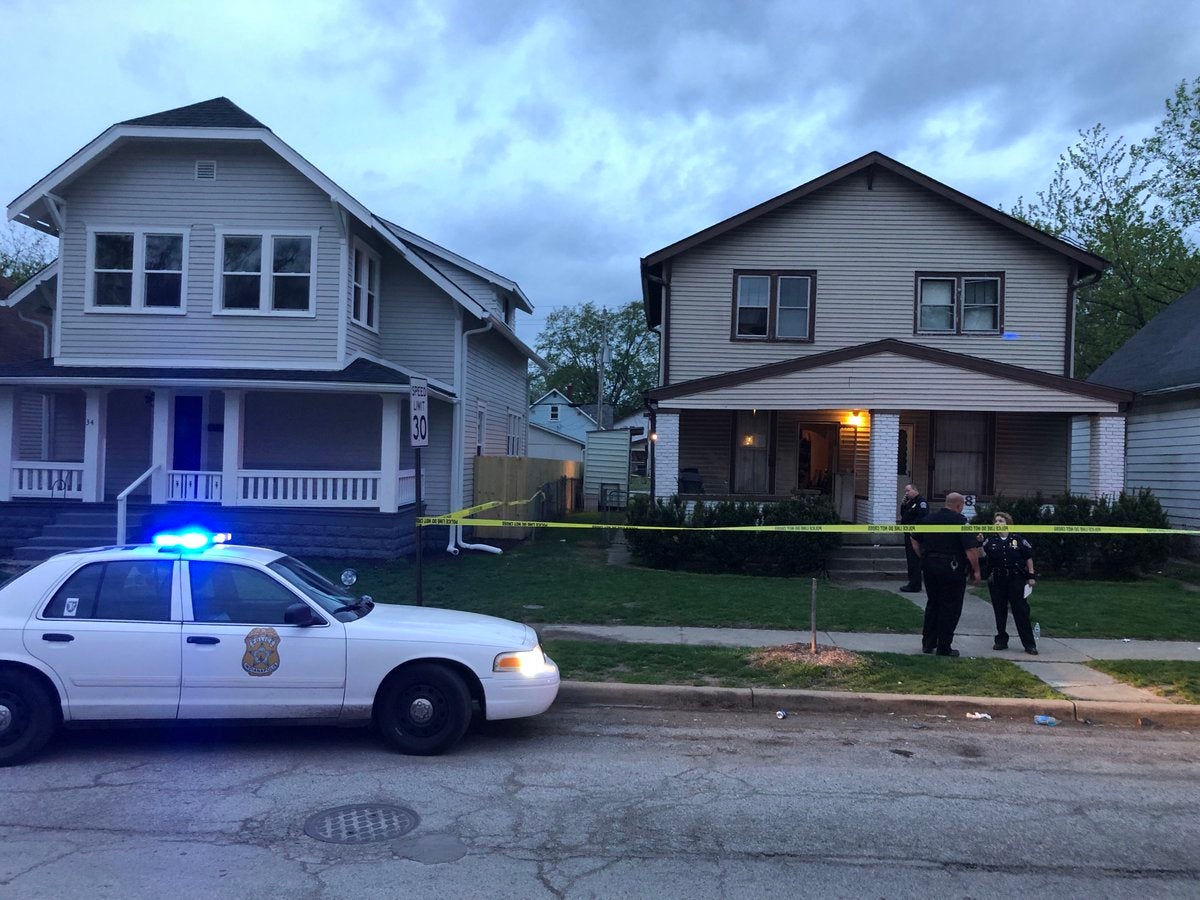 INDIANAPOLIS (WISH) – Two people have been shot on the city’s east side, according to the Indianapolis Metropolitan Police Department.

The shooting happened in the 30 block of North Linwood Avenue just after 6 a.m.

According to police, both people were said to be awake and breathing.

Also, police say a third person, who had been pistol whipped, was taken to the hospital

It’s unknown what led up to the shooting.