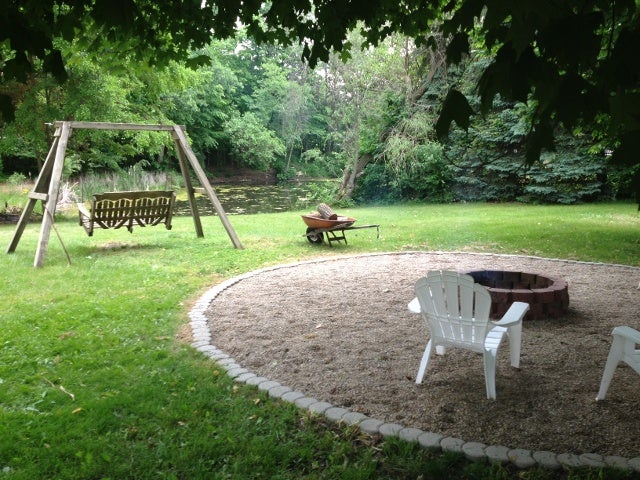 Deputies and the department’s dive team responded at 1:59 p.m. after receiving a 911 call about a possible drowning at a home located at 2028 S. Maple Run. Before officers arrived they were notified that one drowning victim had been pulled from the pond located on the property.

Shortly after the Kosciusko County Dive Team arrived, a second body was found and pulled from the pond. Kosciusko County Coroner Michael Wilson identified the victims as Korbin Foster and Kaleb Lampkin, both from Warsaw.

Kosciusko County Sheriff’s Detectives had been called to the same home Friday evening at 1:41 a.m. in regards to two missing juveniles, who turned out to be Foster and Lampkin. At that time, deputies were advised that there had been a sleepover of teenage boys celebrating the recent birthday of Lampkin. One of the teenagers at the party was acting strangely and appeared to have ingested drugs, so he was taken to Kosciusko Community Hospital for treatment.

During the initial investigation, officers searched the neighborhood, but were later told that the two missing teenagers, Foster and Lampkin, had possibly left the party and travelled into Warsaw. 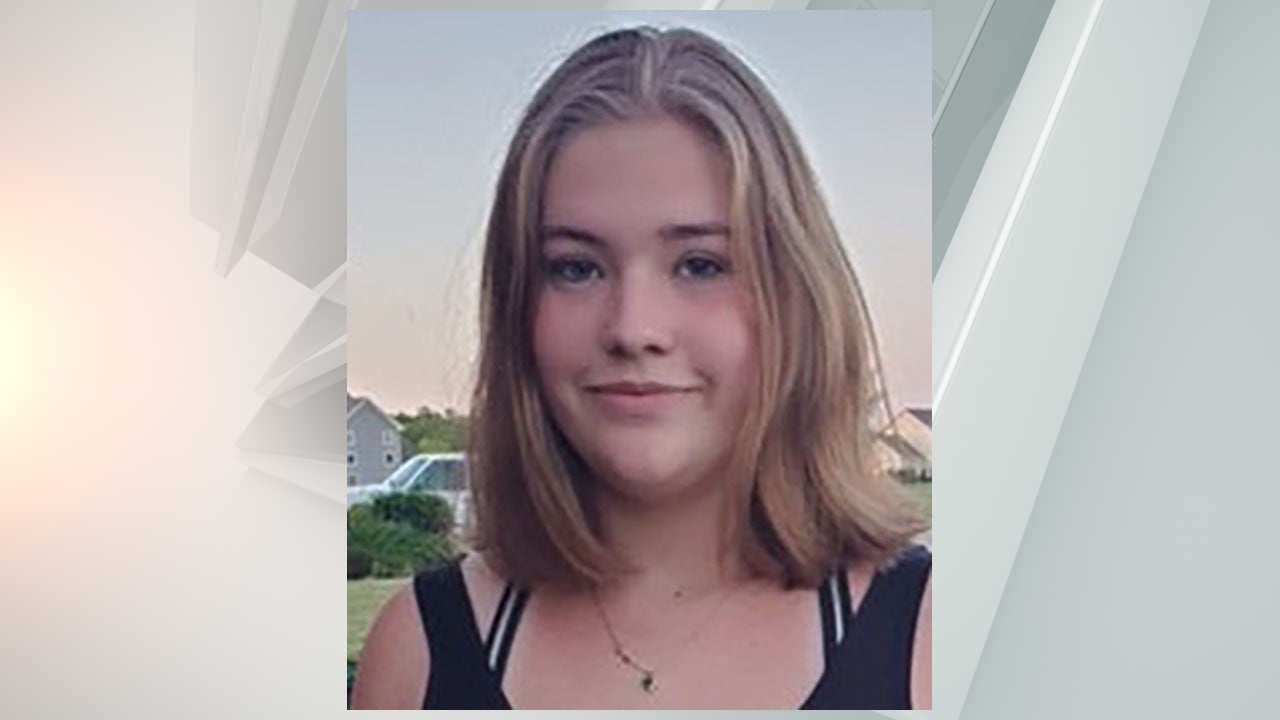 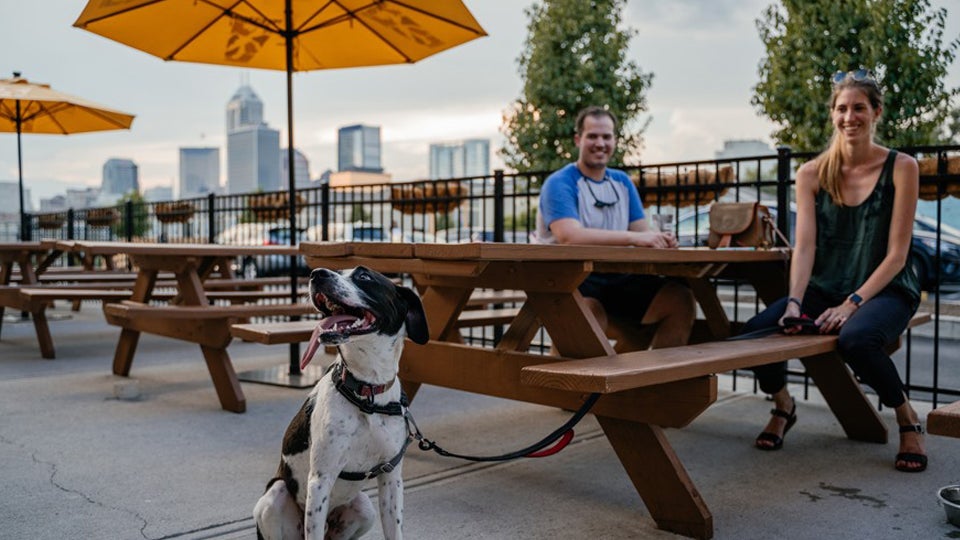