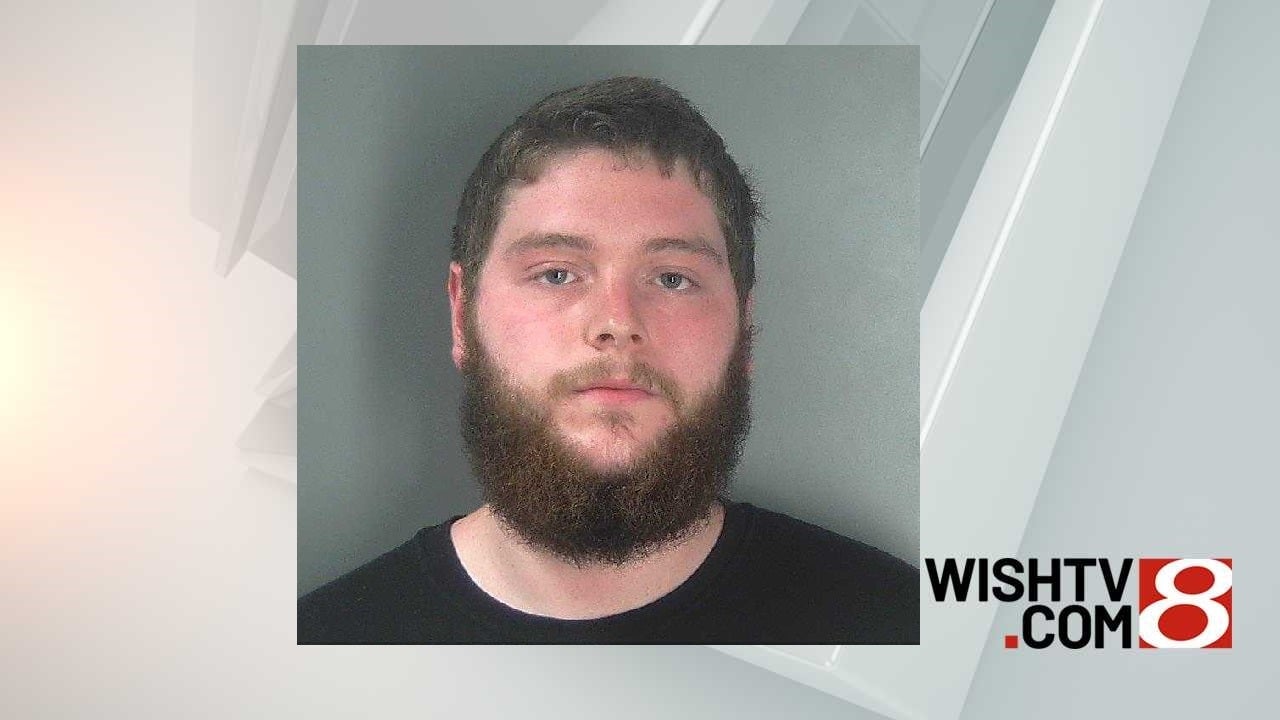 BLOOMINGTON, Ind. (WISH) — A Bloomington man was arrested this week on charges he battered and seriously injured his 4-month-old puppy, police told the Bloomington Hoosier Times.

Hayden G. Miller, 21, faces a misdemeanor charge of torture of a vertebrate animal. He was arrested and jailed Wednesday and released on bond Thursday, according to the Monroe County Jail.

The Hoosier Times reported the resident of an apartment in the 500 block of Muller Parkway called police June 26 to report hearing what sounded like a dog being beaten and possibly thrown against the wall and “crying out in pain” in an apartment adjacent to his.

Police responded, and Miller told authorities he had admonished his Jack Russell terrier-border collie mix, named Max, for urinating on a bed. He smacked the pup on the backside and rubbed its nose in the urine.

The man relinquished custody of the dog, and the animal control officer took it to a veterinarian to be examined. A medical report showed the puppy had serious head injuries, Bloomington Police Department Lt. John Kovach told The Hoosier Times.