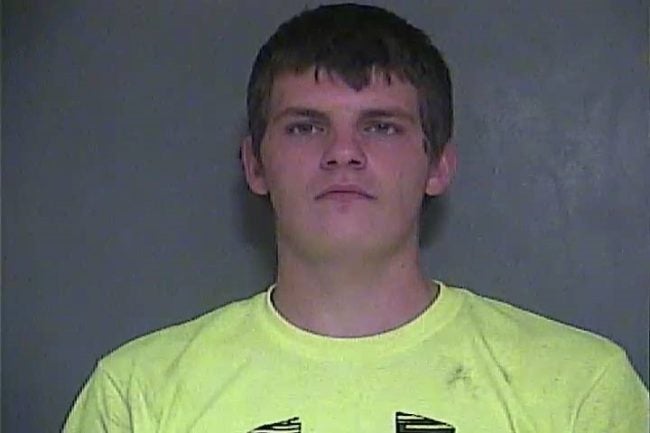 GREENFIELD, Ind. (The Daily Reporter) – A judge has ordered a 21-year-old to serve a 55-year sentence after a jury last month found him guilty of murdering his friend’s mother.

Spencer Spielman, of Greenfield, will spend 50 years in an Indiana Department of Correction facility followed by five years on probation. The earliest he could be released is 2054, prosecutors said.

Police said Spielman killed 52-year-old Patricia Dresser of Greenfield by using the sash of her bathrobe to strangle her. A pathologist confirmed during Spielman’s trial that Dresser died from asphyxiation on Oct. 13.

In a taped interview with police, Spielman admitted to killing Dresser, who had hired him as a handyman, according to investigators. He was also found driving her car the day after her body was found, and he told Greenfield police detectives intimate details about the crime scene, according to testimony.

The 21-year-old from Greenfield was convicted of murder in addition to one Level 5 felony count of robbery and one Class A misdemeanor of driving with a suspended license.

He was sentenced Wednesday.