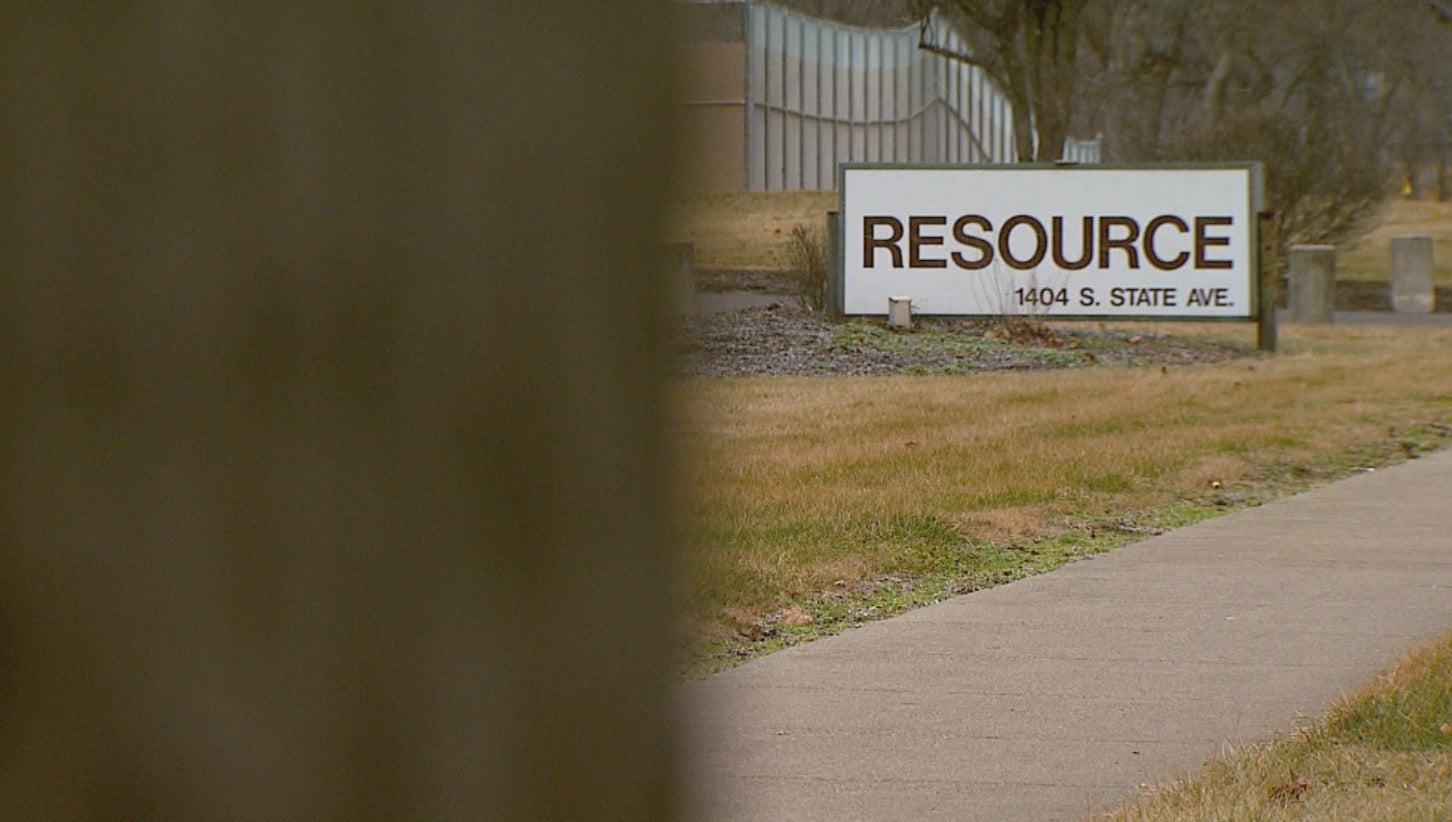 INDIANAPOLIS (WISH) — A fight involving 40 kids at an Indianapolis treatment facility ended with eight in police custody and others stealing a car.

I-Team 8 has been reporting on issues at Resource Residential Treatment Facility for more a than year.

Officers with the Indianapolis Metropolitan Police Department responded to Resource Residential Treatment Facility, 1404 S. State Ave. after a 4:41 p.m. Sunday report of “40 juveniles physically fighting the staff and each other,” according to Officer Michael Hewitt with the IMPD Public Affairs office.

According to its website, the Fountain Square facility treats young adults with a variety of psychological issues including depression, anxiety, substance abuse and PTSD. The facility is in-patient, meaning children live at the site.

“On the afternoon of June 16, a patient manipulated a sprinkler head on one unit, which activated the fire alarm and sprinkler system.  This caused heightened stimulation with our patients and the need for staff to intervene to de-escalate the patients. During the de-escalation process, several adolescent patients gained access to a staff member’s keys and eloped in the staff member’s vehicle. No patients or staff members were injured.  An internal review is underway to identify ways to prevent similar situations from occurring in the future and to ensure the safety and wellbeing of our patients and our staff.”

Acadia said no one was hurt and makes no mention of the fight, only calling it “heightened stimulation.”

Eight juveniles were placed under arrest some time after “things were back under control” on Sunday, Hewitt said. Other juveniles ran from the facility and stole a staff member’s car. Hewitt said that theft remained an active investigation.

“DCS takes allegations of this nature very seriously, and we are actively investigating the incident at Resource. Our institutional child protection services unit is in the process of reviewing surveillance footage, as well as interviewing facility staff and youth, to determine the best course of action. We will take whatever steps necessary to ensure our children are safe.”

For privacy reasons, Child Service cannot say whether their wards may have been involved in the incident.

In November, an I-Team 8 investigation revealed a runaway problem at the facility.

After that story aired, dozens of former employees and residents reached out to I-Team 8 to share their stories.

In March, nine juveniles were taken into police custody after what IMPD called a riot at the facility. Four staff members were assaulted and the facility sustained more than $50,000 in damage, according to the report.

In June, Brady Serafin took over as CEO of the facility to fix many of the reported issues. Prior to that, he worked in New Hampshire at its version of the Department of Child Services. Serafin said the facility added more than 65 security cameras inside. Multiple sources had told I-Team 8 they previously had no security cameras of any kind.

News 8 reached out to Serafin and to the facility on Monday for comment on the Sunday fight but did not hear back.