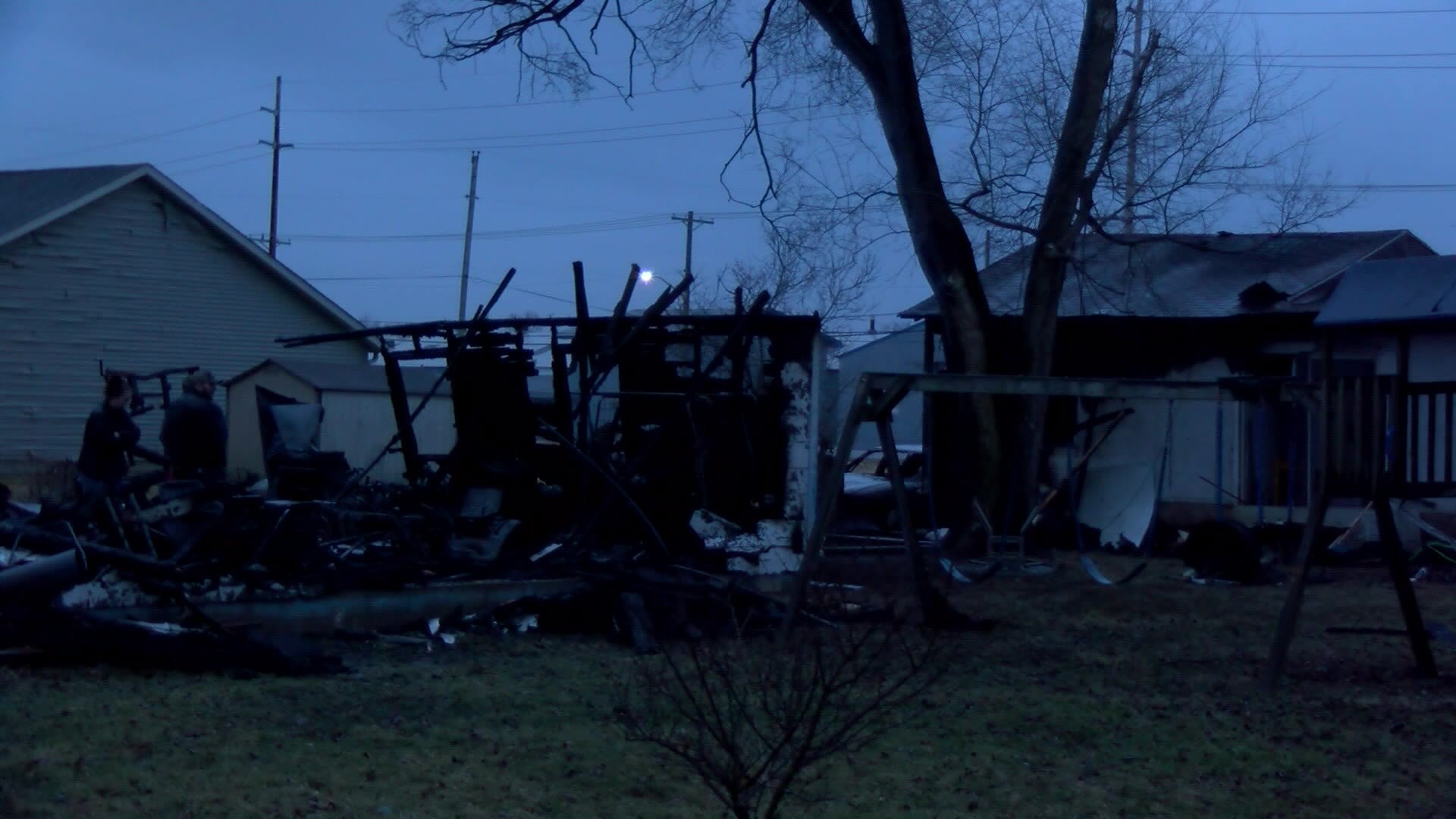 Authorities were called about 4:40 a.m. to a home on the northwest side of the city.

WLFI was told the fire started in the chicken coop and spread to a garage, two sheds and a house. There was also heat damage to a nearby church.

A homeowner and his son were inside the home at the time. They escaped the fire. No injuries were reported.

West Washington Street from Dreifers Avenue to North Ninth Street has reopened. The stretch of road was closed in the area as firefighters battled the blaze, the Carroll County Sheriff’s Office said.