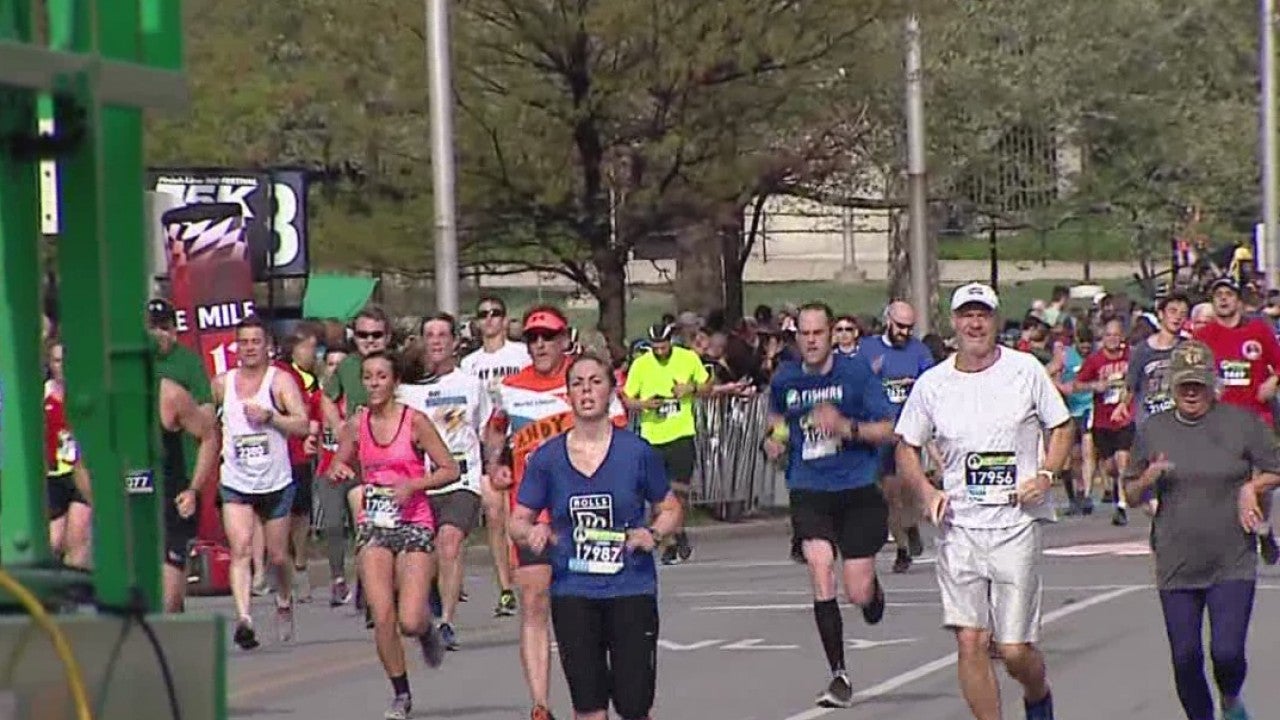 INDIANAPOLIS (WISH) — Sold out or not, the start of the 500 Festival Mini-Marathon is something to see: 30,000 people on a journey, a 13-mile trek around the city.

Before they get to the starting line, all of them spend months, maybe even years, training.

Chris Hosapple of Brazil, Ind., told picked up his credentials for his first Mini on Friday Morning. He said his wife is an experienced runner.

“She has run full marathons and several Minis, and, you know how it is, married life is, you have to do what the boss says,” Hosapple said.

The OneAmerica 500 Festival Mini-Marathon is considered one of the largest half-marathons in the country. But, a Hoosier has never won what’s known as a destination race for runners from across the nation.

Tracey Hughes of South Carolina said she is in the process of running a half-marathon in every state.

Every runner has a story and every step is a page turned.