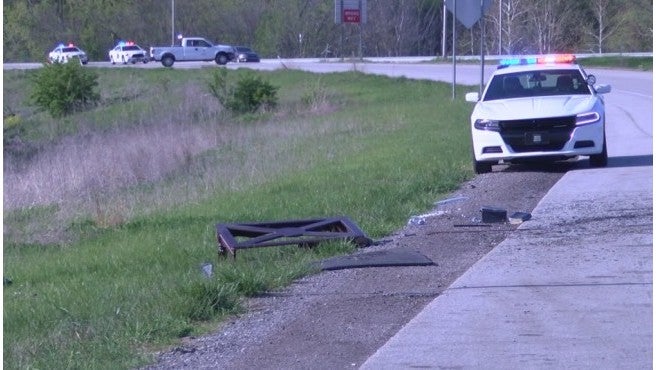 LAFAYETTE, Ind. (WLFI) — A truck driver is believed to have lost control before a fatal crash Monday on the southbound exit ramp from Interstate 65 to Schuyler Avenue.

An investigation found Alexander lost control of a 2006 Dodge Ram while exiting I-65 and the pickup began to roll, ejecting him. Police said they believe he was not wearing a seat belt.

Alexander was pronounced deceased at the scene.

The crash was called in around 5:30 p.m. The ramp was closed about 90 minutes while police investigated.