69-year-old dies in crash with school bus near Alexandria 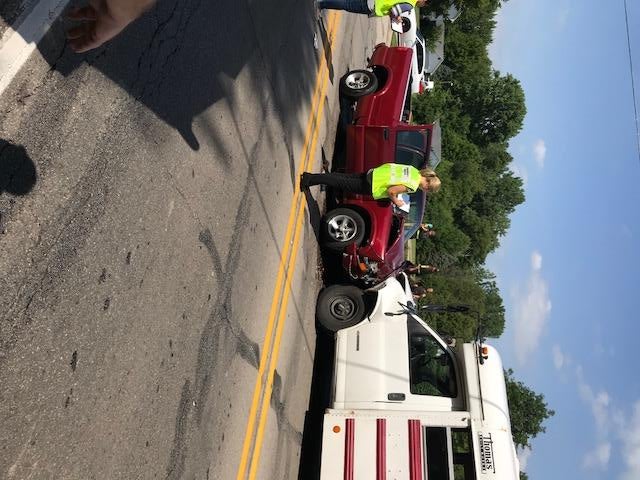 The bus from Alexandria-Monroe Schools was northbound on State Road 9 south of the city when a southbound Chevrolet S-10 pickup truck driven by Thomas Derry crossed the centerline and collided head-on with the bus. Derry died later at Community Hospital Anderson.

Ashley Anacker, 27, who was driving the bus, was not injured.

Mellinger said in the release that the investigation is ongoing.