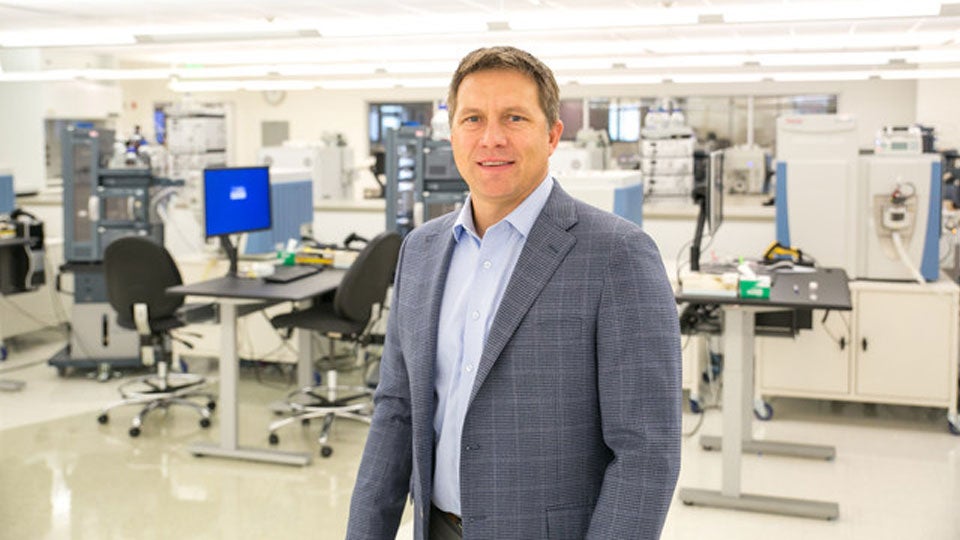 The appointment follows the retirement of Terri Pascarelli, who previously held the CEO position since 2015.

“The Board of Directors and I are confident that Jeff will provide the necessary direction for the company’s continued success given how Jeff has already demonstrated his capabilities to meet sponsor needs. Since Jeff joined AIT Bioscience in early 2018, he has expanded the reach of our business development efforts and as a result of his leadership, AIT Bioscience is attracting a record number of new sponsors in 2019,” said Pascarelli.

Goddard will step into his new role October 16.