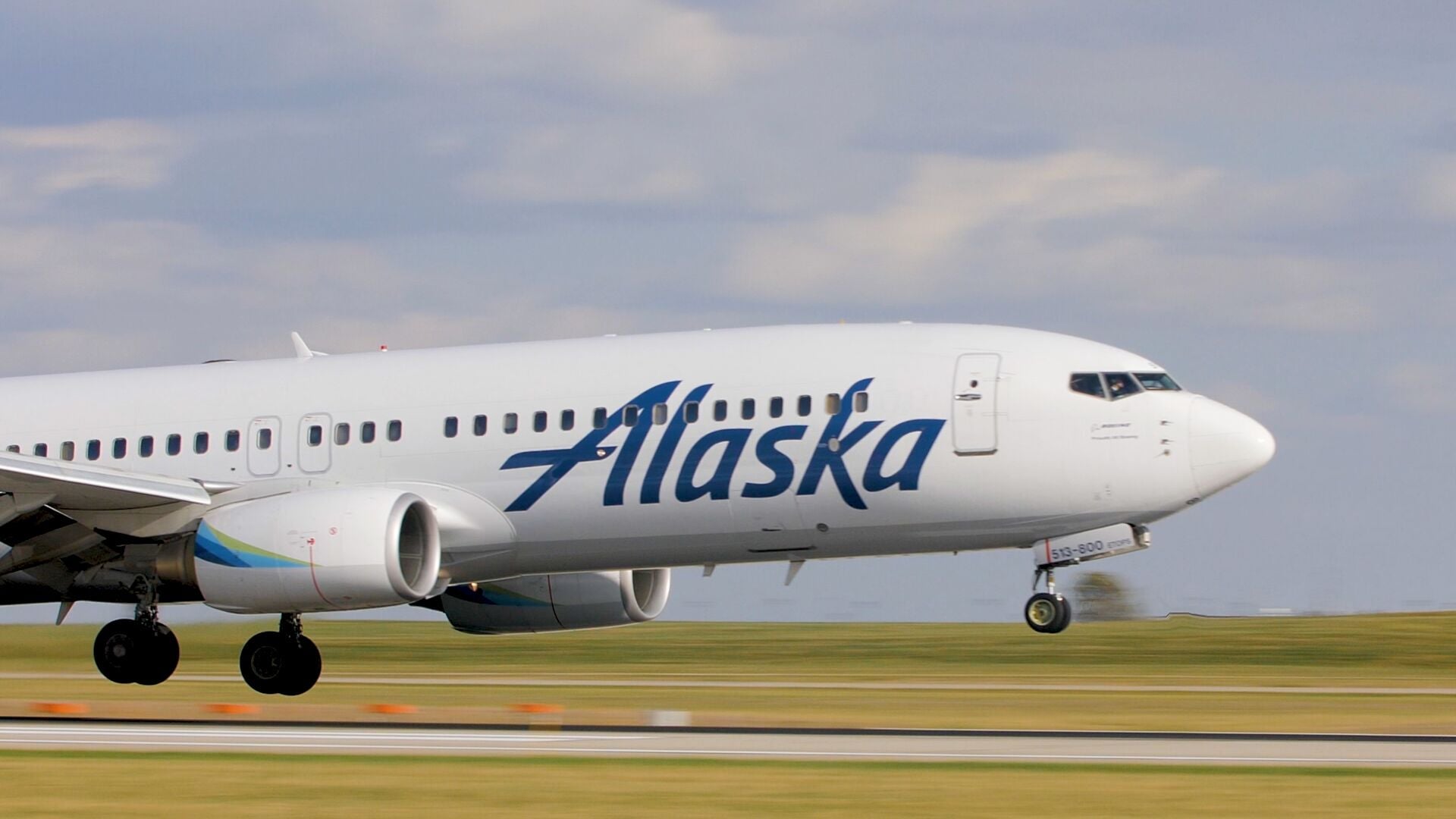 INDIANAPOLIS (Inside INdiana Business) — Another nonstop, daily flight from Indianapolis to the West Coast will be available in the spring.

The new nonstop flight will begin service on May 21 and will run through the summer with a daily red-eye arriving in Indianapolis at 6:30 a.m. and leaving at 8 a.m. The new flight joins a daily flight to Seattle that leaves Indy at 6:30 p.m.

“Alaska Airline’s second daily nonstop flight to Seattle, which is a key tech hub, demonstrates the airline’s commitment to helping grow connection to that thriving market sector and regions that support it,” said Indianapolis Airport Authority Executive Director Mario Rodriguez in a statement. “It’s connectivity with this investment mindset that continuously enhances the public value the Indy airport provides to the Central Indiana community.”

Alaska Airlines has flown over 160,000 passengers to the West Coast from Indianapolis since 2017.