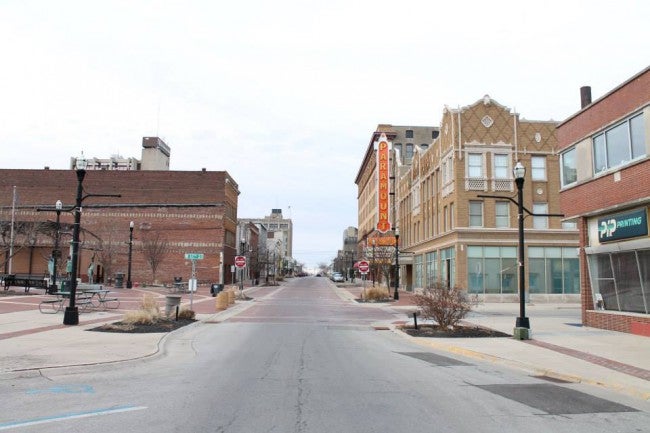 ANDERSON, Ind. (AP) – The city of Anderson has lost $3.5 million in federal funds that would have helped pay for construction of a new downtown bus terminal.

Local officials had asked the Indiana Department of Transportation to extend the deadline for tapping those funds until July because the city had not settled on a site for the new terminal.

But Anderson Mayor Kevin Smith told The Herald Bulletin on Thursday that the $3.5 million in funding is now gone.

Senior transportation planner David Benefiel with the Madison County Council of Governments says “the deadline has passed and no site has been determined.”

Smith says discussions on the new terminal’s potential site likely won’t resume until after the November municipal elections in the city about 25 miles northeast of Indianapolis.