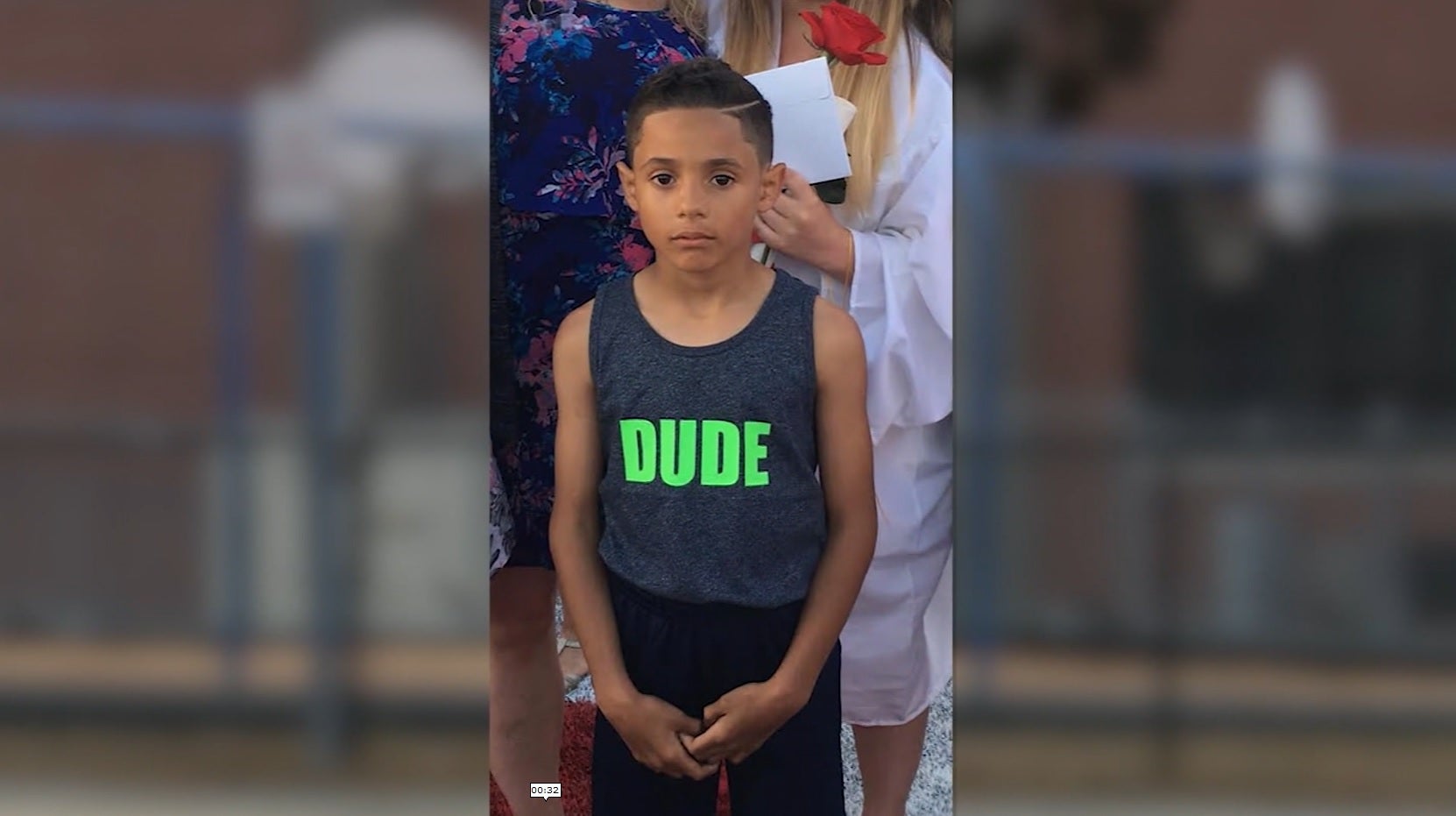 SANFORD, Maine (WISH) — Two parents in Maine are upset after an assistant principal called their biracial son the N-word while reprimanding him.

WMTW spoke to the parents.

“He’s going to remember this for the rest of his life, that his principal called him this at school,” said Jessica Gouin, the boy’s mother.

The parents say the assistant principal at Willard Elementary School apologized for using the word while she was reprimanding the nine-year-old boy for bullying another student.

“She said, yes I know I’m wrong, I did call your son a n*, and I wasn’t thinking about the consequences at the time or what it would do to your child,” said Neil Jarett, the boy’s father.

The superintendent says the assistant principal’s intention was to show how words can hurt.

“We’re trying to make an example and we failed in terms of being able to do that. But there was no malice intended. It wasn’t intentional in terms of that,” said Matthew Nelson, superintendent.

Jarett isn’t satisfied with the response.

“They’re just going to brush off and keep it that way and maybe a couple years down the line it’s going to be the same thing. It may not be my kid but someone else’s kid,” Jarett said.