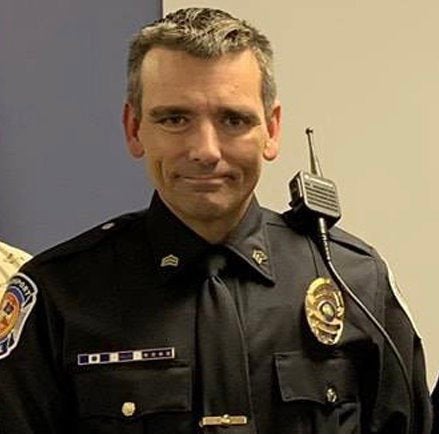 SOUTHPORT, Ind. (WISH) — The cause of death of a Southport Police Department detective who was found unresponsive in his security vehicle has been released.

Detective Sergeant Jason Swanson was found unresponsive in his vehicle March 4 while he was working a part-time security job.

“Detective Sergeant Swanson was a dedicated public servant for many years, but it was his commitment to his family that stood out above all,” the Southport Police Department said in a statement online. “We hope that the end of this chapter will allow closure for his wife Charlotte, his two sons and many more family members, as well as the Southport Police Department.”

Swanson served with the department since March 2015.