(WISH) — We all know the nervous feeling you get when you see a police car following you.

But did you know, local law enforcement can see where you’re going, even when they’re not on the road with you? New technology can track your comings and goings without law enforcement being anywhere near you.

The technology is something called an automatic license plate reader. They are high-speed cameras that take pictures of license plates, and turn them into searchable data. The cameras are being used by law enforcement in central Indiana.

The Indianapolis Metropolitan Police Department and Indiana State Police both use automatic license plate readers. IMPD renewed their investment in the technology, putting new license plate scanners in the 2019 budget.

“When we talk about our constitutional rights, we have a freedom of travel, the freedom of not being under surveillance, the freedom of speech. And so as a lawyer, I would be concerned, if I go to a protest, that my license plate might be being tracked and my right to free speech could then be chilled,” said Shawn Boyne, a professor at the Indiana University Robert H. McKinney School of Law.

Boyne has worked as both a prosecutor and a defense attorney. She wanted people to know getting information from an automatic license plate reader is not like gathering other evidence.

“In order to get a warrant, you have to have probable cause that an individual has committed or is going to commit a crime,” she said. “So with these license plate readers, there’s no similar legal requirement that must be evaluated by a judge prior to their use.”

Automatic license plate readers capture the information of every driver on the road, logging their locations whether or not they are suspected of a crime.

Indiana has no laws on the books regulating automatic license plate readers. The legislature has considered it in the past but never advanced any bill into law.

A spokesperson for IMPD said the department does not restrict the use of the cameras to investigation of specific crimes. 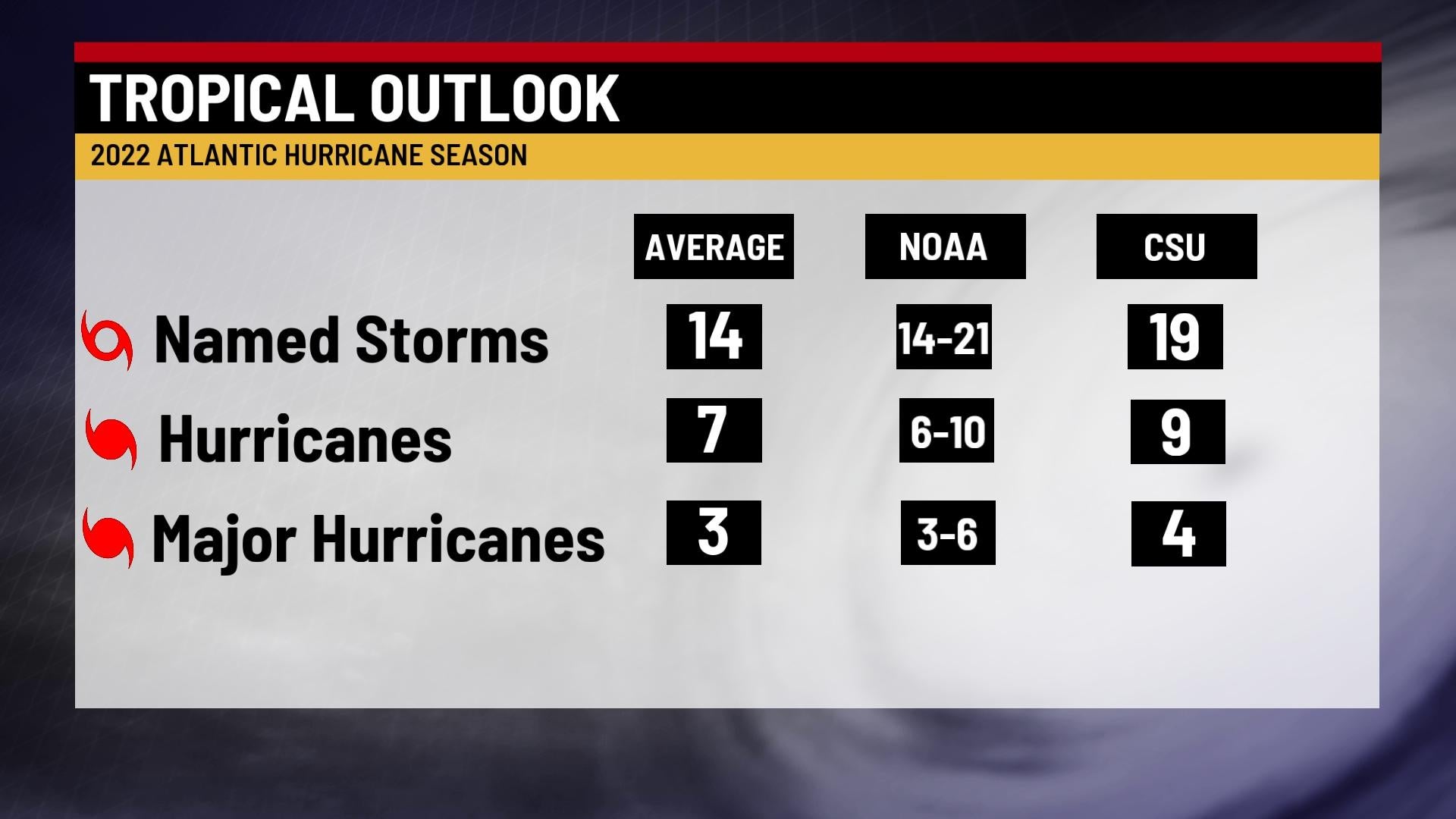 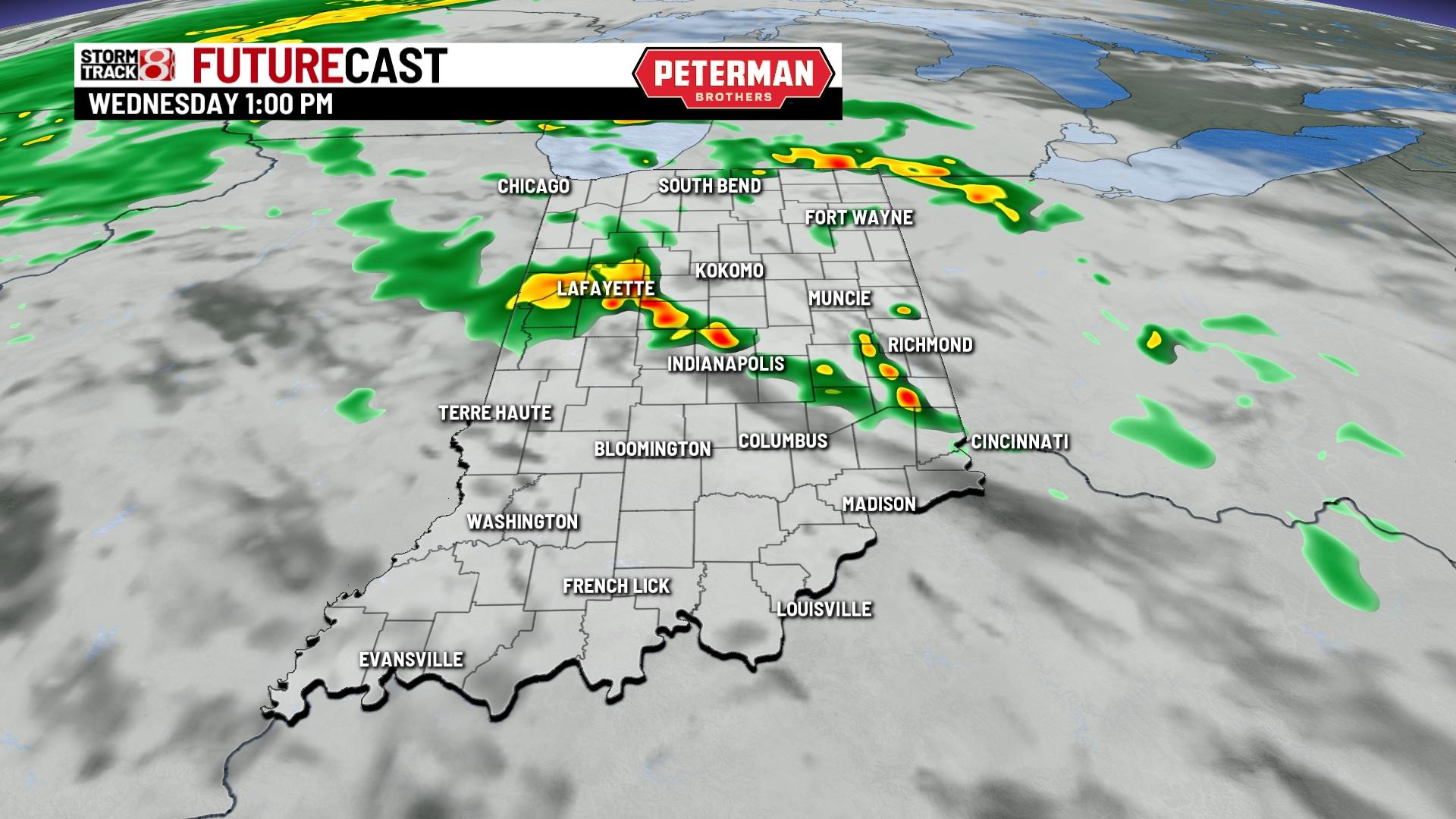 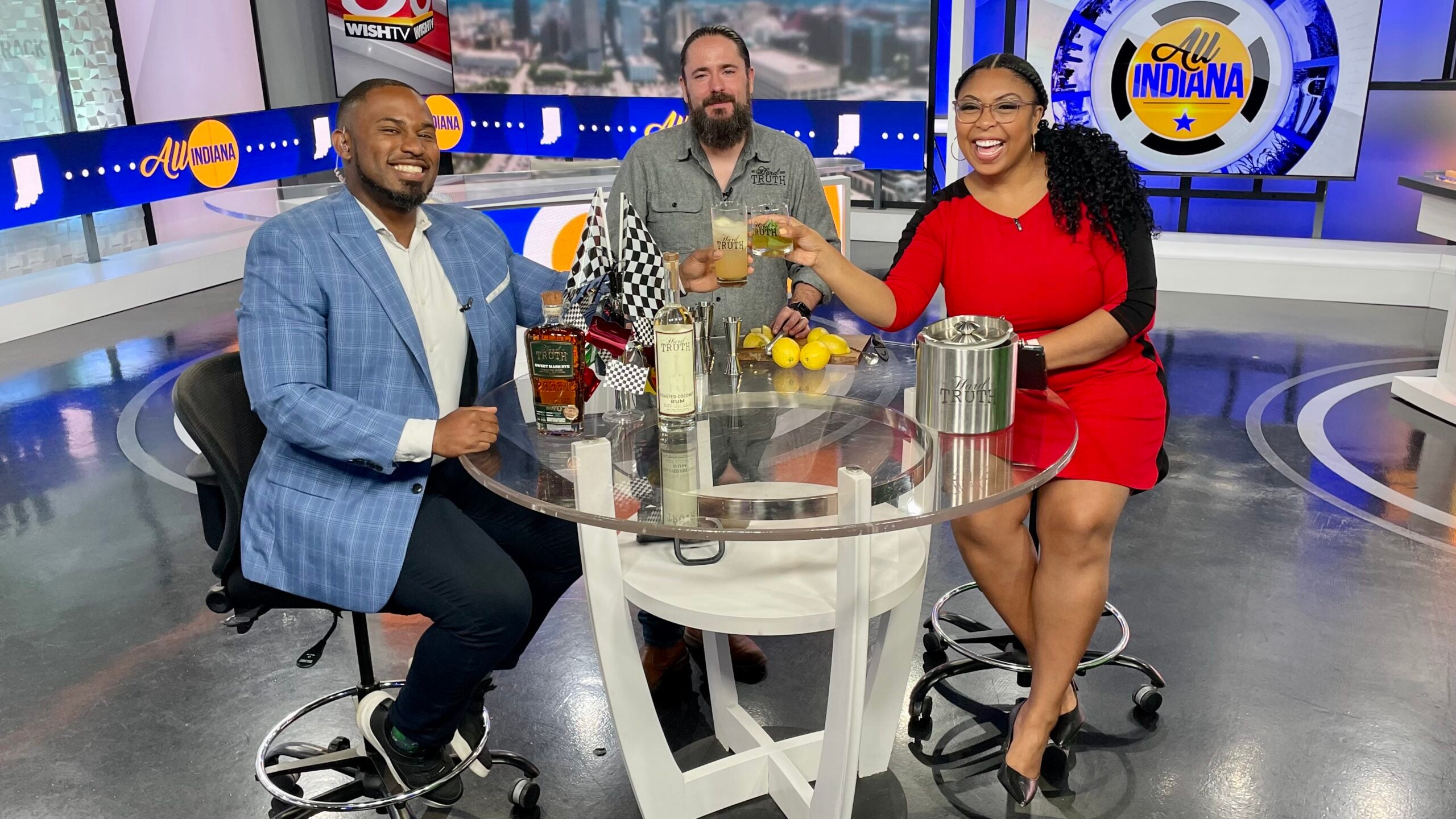 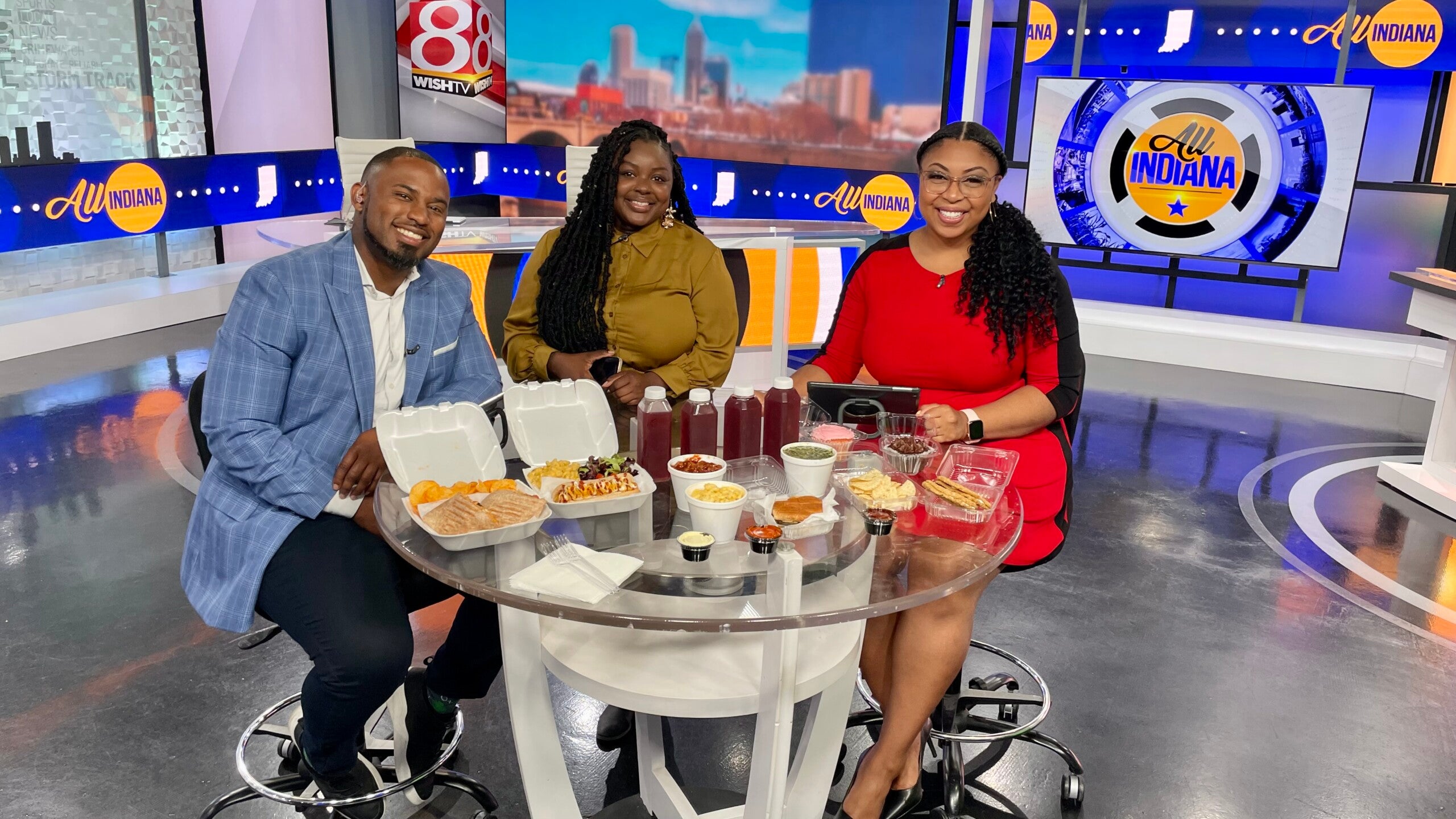