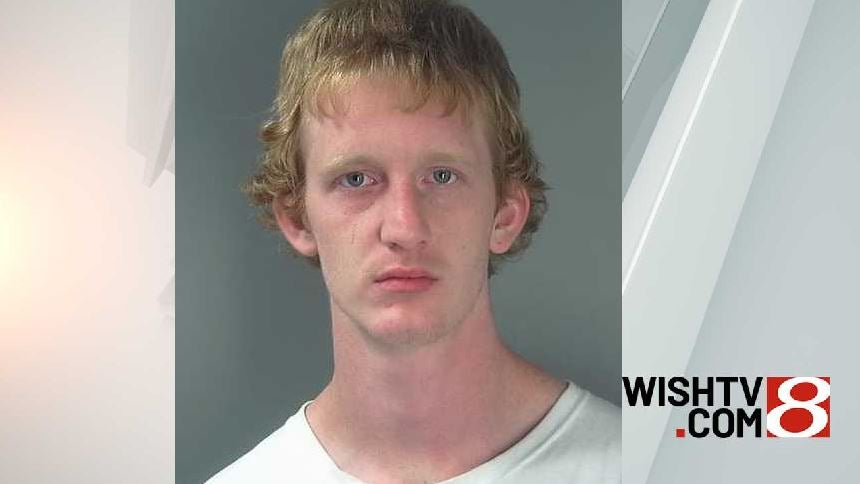 MONROE COUNTY, Ind. (WISH) – A man shot and killed after pointing a firearm at deputies suffered from four gunshot wounds.

Boyer had gunshot wounds to his right index finger, two gunshots wounds in his left thigh and a superficial wound to his lower right back.

Toxicology results are not yet available.

The Monroe County Sheriff’s Office was attempting to serve warrants at a residence on Tower Road outside of Bloomington on Tuesday morning.

Investigators said Boyer attempted to escape out of the back of the residence, then pointed a gun at deputies when confronted.

Two deputies then fired at Boyer, striking him. Boyer was administered CPR by the deputies but died after being transported to a hospital.

The deputies have been placed on leave.