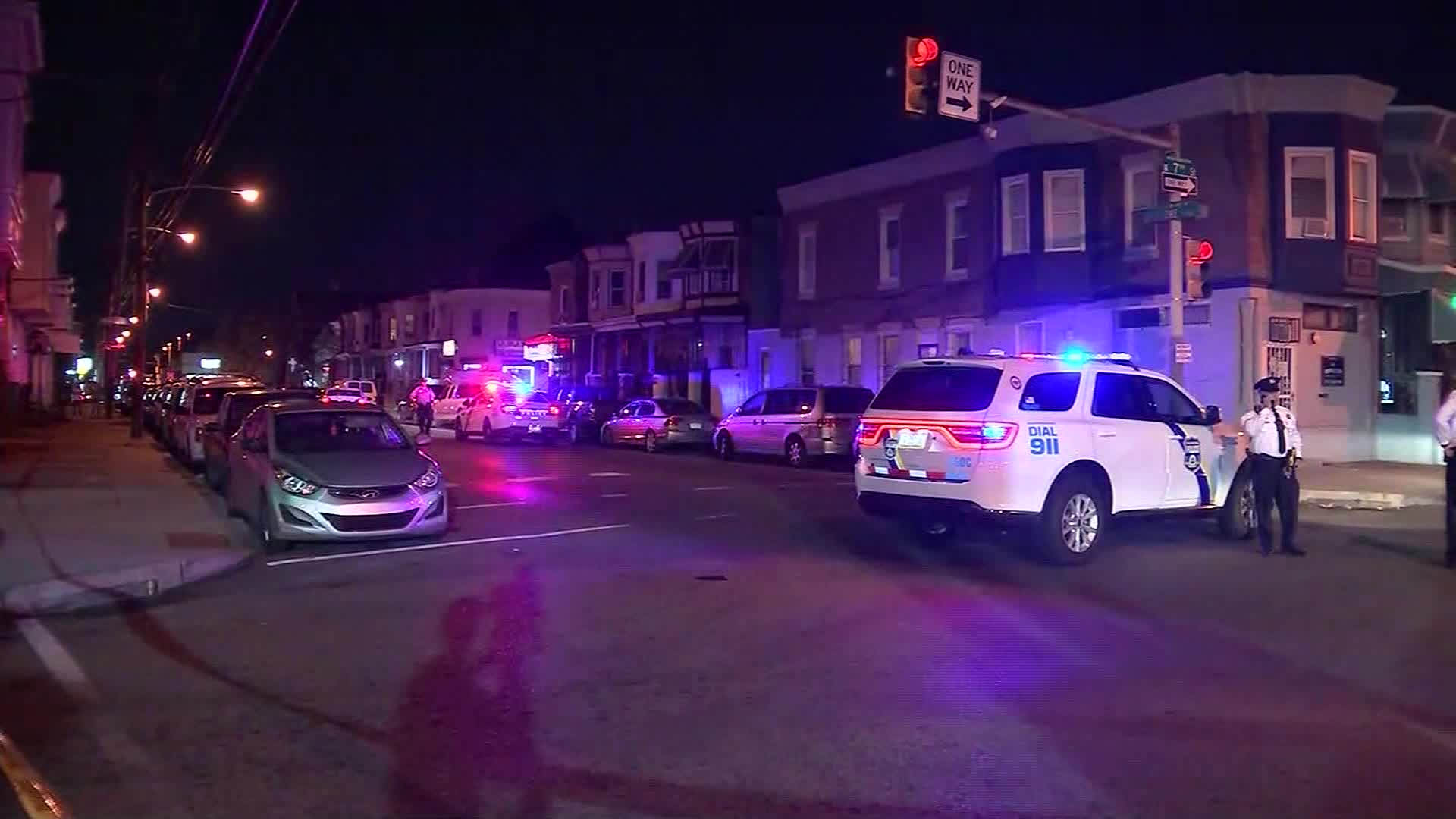 PHILADELPHIA (WISH) — An 11-month-old baby boy is in critical condition after he was shot four times in Philadelphia Saturday night.

News affiliate KYW reports the shooting happened when the baby was riding in a car with his stepmother.

The woman told police she heard gunshots but kept driving until she got to her home 10 minutes away.

She noticed her car was hit by bullets when she went to take the boy out of his car seat.

The baby had been shot in the head, chest and buttocks. He was taken to St. Christopher’s Hospital for Children and is in critical condition.

Police have not announced any arrests or released suspect information.