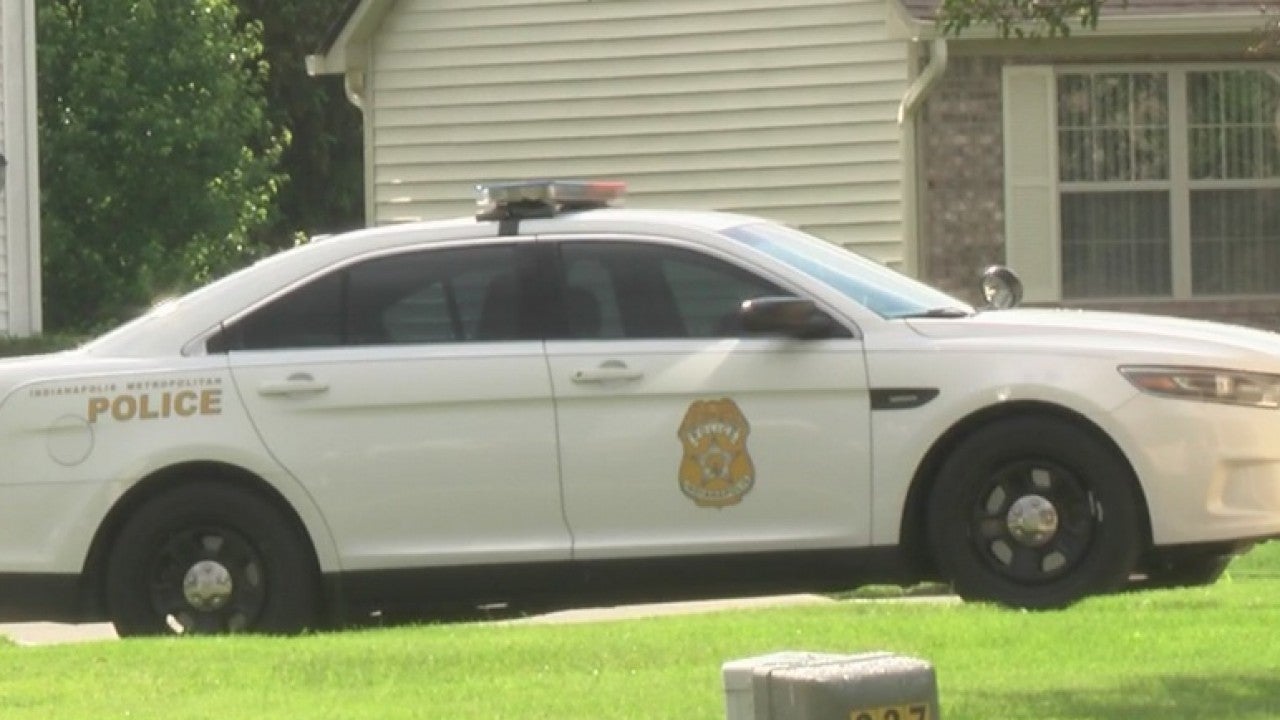 INDIANAPOLIS (WISH) — Rifles, badges, radios and even car keys were stolen from two Indianapolis Metropolitan Police Department patrol cars this week, according to a source with the department.

That theft is just one of several reports in two days along or near Branch Creek Way close to 79th and Georgetown Road in the Westover neighborhood.

There have been eight reports of theft between May 28 and May 30 in the area. The string of stolen property has neighbors on edge.

The Westover neighborhood is an area many residents describe as safe, but this week things started to disappear, and security cameras picked up footage of someone looking through car windows and trying to open doors to see what they could find.

Two of those vehicles were IMPD patrol cars.

“That’s kind of terrifying that somebody has the confidence enough to be able to break into a police car and for them to not be able to protect us and protect themselves even is scary,” said nearby resident Julie Stelzer.

“We just have to be extra vigilant,” said one of the officers who was a victim of the theft.

One officer who was the victim of the theft couldn’t give any details on the case.

He did say that he locks his car, but because of what was stolen and knowing the person is out there, there’s a lot of concern for safety.

“You see people ride by here and you wonder is that the guy?” he said. “And people come up and talk to you and you wonder, are they casing me again? That kind of stuff.”

That officer has a new car that the thief doesn’t have the keys to and said he’ll be increasing his awareness.

He encourages other people to make sure everything is locked up. He said residents should keep their porch lights on, use security devices and if you see someone trying to steal something, call the police.

News 8 did reach out to IMPD about the ongoing investigation, but the department would not comment.