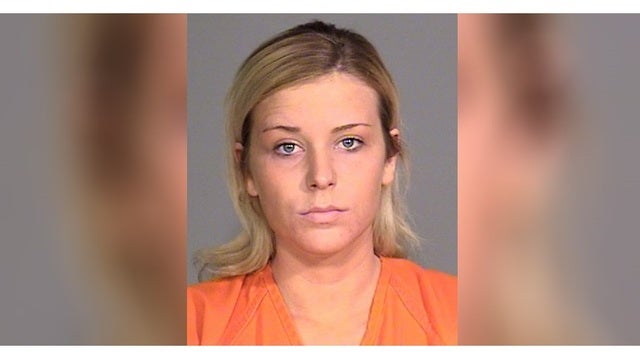 PLANO, Texas (WFLA) – A Texas bartender who allegedly served alcohol to a man who later went on a shooting rampage in Plano, killing his estranged wife and 7 others, has been charged with a misdemeanor, KXAS-TV reported.

The code states that “a person commits an offense if the person with criminal negligence sells an alcoholic beverage to an habitual drunkard or an intoxicated or insane person.”

According to an affidavit, Glass was working at Local Public House in Plano on Sept. 10, 2017, the night Spencer Hight gunned down 8 people at his estranged wife’s home. Hight was shot and killed by police responding to the shooting call.

Police said Hight had been drinking at Local Public House prior to the attack and that Glass had served him two gin-and-tonics, two beers and a shot of vodka

“Hight was unsteady on his feet and staggered around the bar, running into tables and walking sideways,” according to the TABC report.

At one point, he allegedly pulled out a large knife, spun it around the bar and made remarks about “putting someone in their place” and “taking care of some dirty work,” according to the report.

According to police, Glass continued to serve him drinks as he spun the knife on the counter, but was alarmed enough to text another bartender about it.

“Spencer has a big knife on the bar and is spinning it and just asked for his tab and said I have to go do some dirty work,” she said in the text.

Investigators with the Texas Alcoholic Beverage Commission say Glass was trained and certified to identify and avoid the sale of alcohol to intoxicated customers.

The agency canceled the bar’s permit in October and a lawsuit was filed against the bar in 2018, accusing them of negligence.