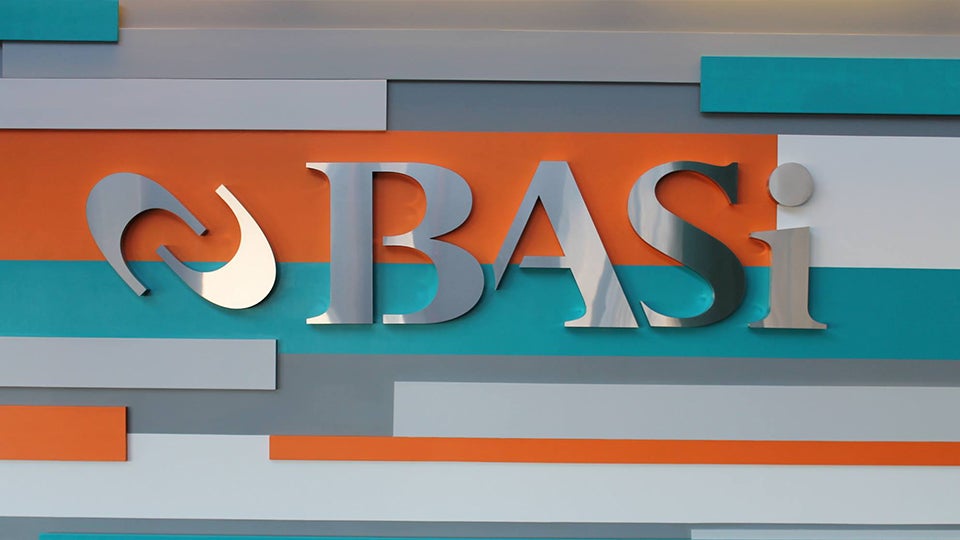 The pharmaceutical development company is also reporting fiscal fourth quarter net income of $290 million, compared to a net loss of $200 million during the same period in 2018. Leasure cited many of the company’s efforts during the fiscal year that contributed to its quarterly turnaround.

“In fiscal 2019, we continued the integration of the Seventh Wave acquisition, completed in July 2018, and completed the acquisition of Smithers Avanza’s toxicology facility in Gaithersburg, Maryland, in May 2019,” said Leasure. “The Evansville new building expansion and facility improvements are substantially complete and are expected to be available for operations the second half of fiscal 2020. In recent weeks, we finalized the acquisition of Pre-Clinical Research Services, Inc., further adding to our capabilities and strong scientific expertise. We have also seen improvements and internal growth in developing our Discovery and DMPK business models. We obtained funding to support our acquisitions, expansion, and other improvements to our facilities and equipment. We have been able to recruit and retain a significant group of talented people.”

You can view the full earnings report by clicking here.