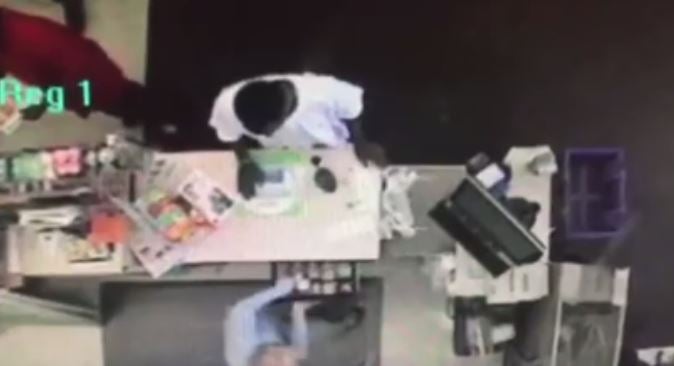 BEDFORD, Ind. (WISH) – Police in Bedford are asking for the public’s help with information after a theft was caught on camera.

According to Bedford Police Chief Dennis Parsley, it happened at the Walgreens on the corner of 16th and M streets Thursday afternoon.

Police say two men got away with $150 in a quick change type of theft. No one was hurt.

Officers say the men were likely from out of town, because no one recognized them or the car they took off in.

The Bedford Police Department obtained video from the Walgreens and created a video for their Facebook page.

You can watch the video below. Police said late Friday morning that no one had reached out with additional information on the case.

We are asking for your help identifying these suspects! You know what to do!Report all tips via:http://www.bedfordpolicedepartment.com/criminal-activities-tip.htmlPosted by Bedford Police Department on Thursday, June 4, 2015